asus139 asus concept store2 asus zenfone29 concept store4 zenfone concept store1
ASUS Philippines’ 10th Year celebration in the market has definitely marked one milestone after another, with the latest one being the ZenFone store’s much-awaited... 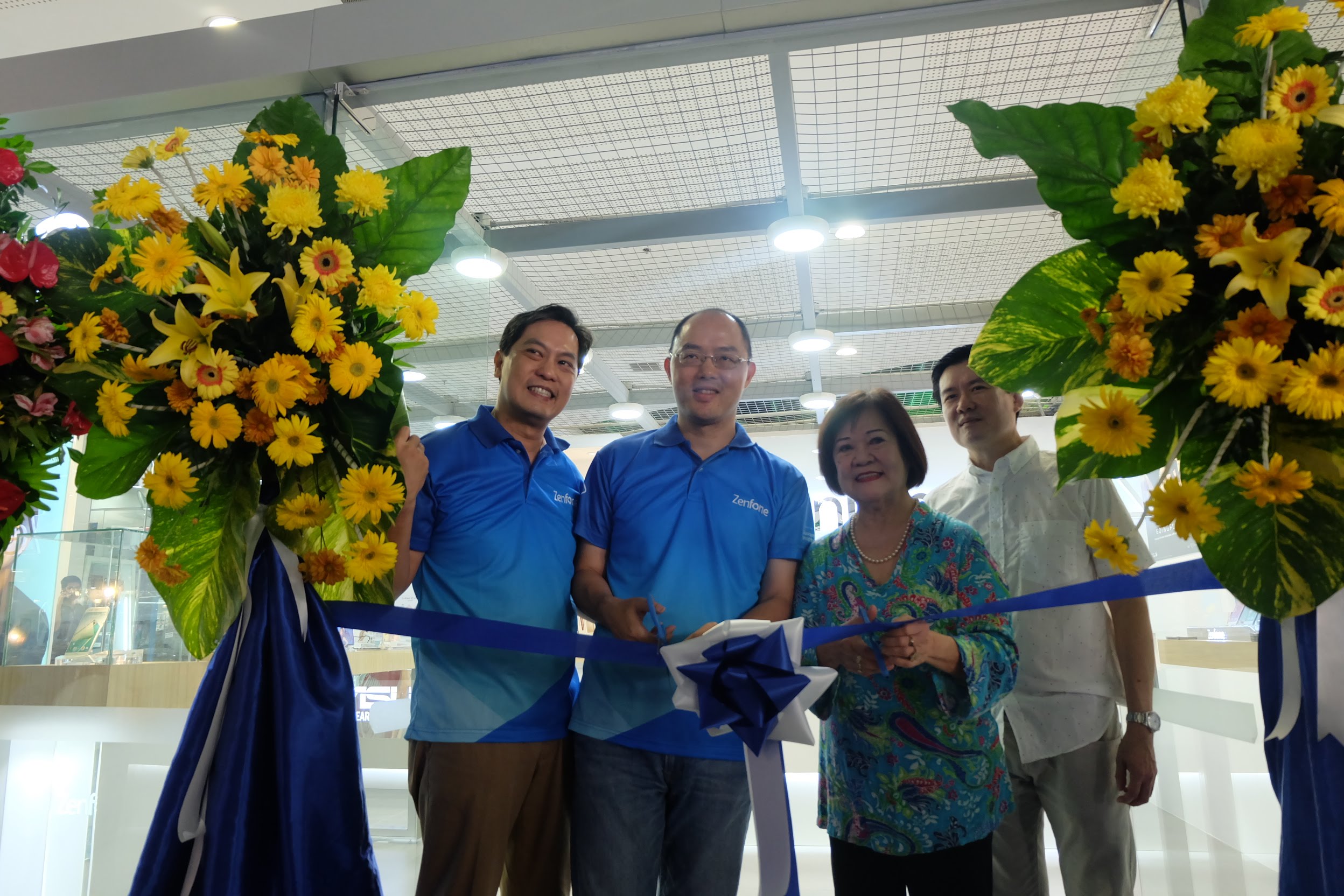 ASUS Philippines’ 10th Year celebration in the market has definitely marked one milestone after another, with the latest one being the ZenFone store’s much-awaited landing in the Visayas region. The first-ever in Visayas – of what is many more to come – launched last November 18 in SM IloIlo, with local and regional media in attendance to witness this momentous opening. With this unprecedented momentum, without a doubt, ASUS Philippines will be reaching its goal of 30 ZenFone Concept Stores within the country soon enough.

In searching for the perfect location for the pioneer ZenFone Concept Store in Visayas, it was more than just pure coincidence that the place widely known as the “City of Love” would now be the first store in the region to fully realize ZenFone 4’s catchy tagline of “We Love Photo”.

Of course, this was made more possible what with the strong partnership between dealer PlayTelecom and ASUS Philippines, as they collaborated once more for the Iloilo ZenFone Concept Store. Both had come to a mutual understanding of wishing to continue the expansion of the ZenFone brand all over the Philippines and spreading the love for capturing moments by allowing the ZenFones to be more accessible to the markets. Notable enough, the said dealer was the same collaborator of the tech industry leader for the ASUS Concept Store based in Boracay, which opened last May 2017 in D’Mall.

“We are continuous in our growth as an established smartphone brand. It is at times like this that our progress – in legacy of being one of the leading innovators of technology – is evident.” ASUS Philippines’ Country Manager, George Su, claimed during the Iloilo store opening. “I, on behalf of the entire ASUS Philippines, am very excited to see a crystal clear future of ZenFone Concept Stores coming closer and closer where our fans and supporters are.”

All in all, with this recent opening, ASUS Philippines’ ZenFone Concept Stores have totaled to 6 establishments, while together Kiosks, have totaled to 44. This continuous growth is an assurance that the ZenFone series will continue to prosper and also continue to inspire its fans and supporters to continue catching the moment and loving photos for a long time.