ASUS X299 Based Motherboards Now Available in the Philippines

Announced during Computex 2017, the new X299 chipset from Intel promises great performance, especially for hardware-intensive applications and games. But a new chipset means new motherboards, and ASUS has got you covered as they’ve announced that their X299 motherboards are now available in the Philippines.

A new era of high-end desktops is here. Intel® just took the wraps off its long-awaited Core™ X-Series processors and accompanying X299 chipset, which bring enough horsepower and bandwidth for everything from professional content creation to hardcore gaming. The new LGA2066 processors require new motherboards, and ASUS has a diverse lineup split between the Prime, TUF, and ROG families. 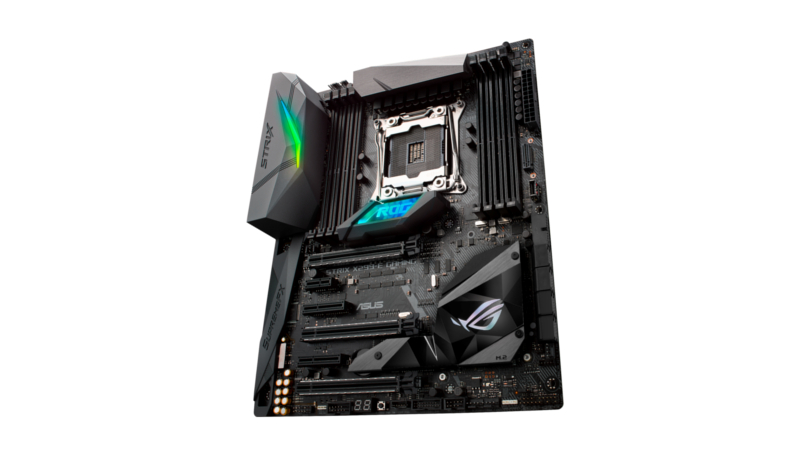 ROG has three models expertly tailored for different priorities: the Rampage VI Extreme lives up to its name for drool-worthy dream machines with custom liquid cooling and ultra-fast networking, the Rampage VI Apex unabashedly targets peak game performance and record-breaking overclocking, and the Strix X299-E provides gamers the powerful tuning, cooling, and personalization options they need to get the most from their rigs.  ROG does more than just offer checkbox features—we take the time to ensure each one is empowering for enthusiasts and accessible for beginners. 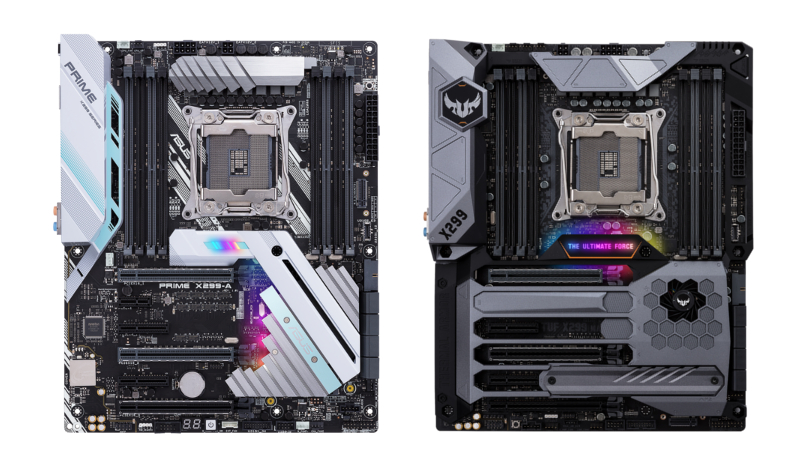 The Prime and TUF models are designed for differing audiences: new Prime X299-Deluxe is for high-end builders who want it all, the Prime X299-A eschews certain extras in favor of a straightforward approach that gets back to basics, the TUF X299 Mark 1 stands out from its competitors with protective armor and advanced cooling options, while the TUF X299 Mark 2 strips down to the essentials for X299 builders who want to deviate from the conventional formula. The new ASUS Prime and TUF X299s series are a breath of fresh air at a time when far too many motherboards offer more of the same.