The first ever Grab Green Light Awards was the culmination of Grab’s anniversary celebrations and was all about giving back. Grab Philippines awarded a total of 15 drivers who were heralded for embodying honesty, excellence, and dedicated service to their passengers.

Five Grab employees were also recognized for their dedication to the company, while five Grab Peers were given appreciation for helping play a big part in Grab’s success in the country.

Lastly, the awards were extended to five loyal Grab passengers who had been traveling with Grab since it launched in 2012. 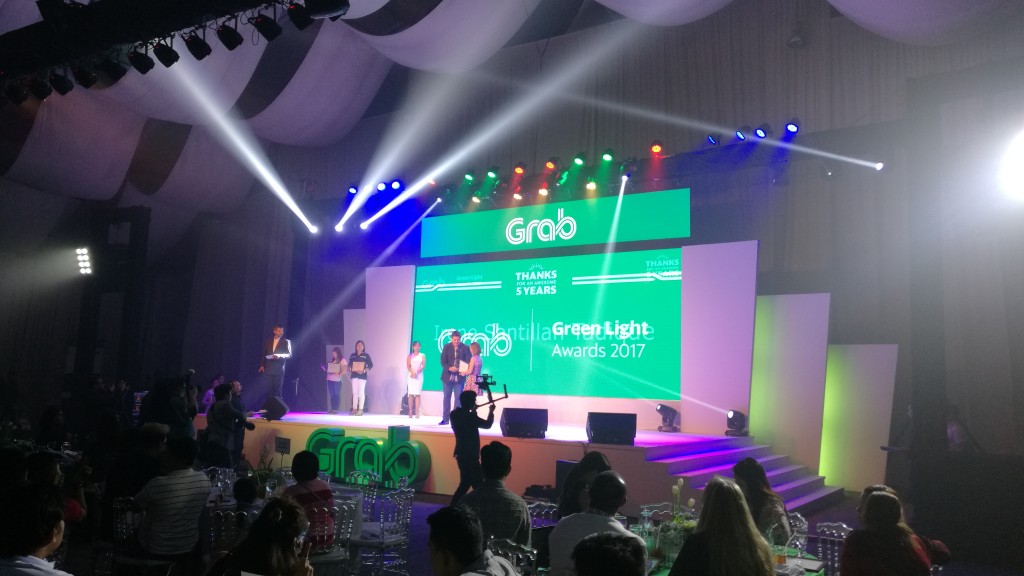 “We are deeply grateful for the awesome five years. Grab has helped move our cities with the support of our Peers, passengers, partners and employees. The past five years have been hard work for everyone and seeing how we have evolved as a company and as an industry is the ultimate reward,” Grab Philippines Country Head Brian Cu said.

Aside from the anniversary gala, Grab also prepared many surprises for their riders during the month-long celebration. Passengers who booked GrabCars were treated to specially wrapped vehicles that carried free Grab vouchers.

Since its launch in 2012, Grab Philippines has expanded from having operations in only Metro Manila to eight cities including Pampanga, the newest area which now experiences the convenience of traveling with Grab. The Transportation Network Company has also added to their roster services from GrabTaxi to having various options like GrabCar, GrabShare and GrabExpress.

“We look forward to the next five years and more where greater things are expected to come. We are proud to be part of everyone’s journey in moving forward together,” Cu added.