Buying smartphones online is increasingly becoming the norm for a number of people. But for most, nothing beats going to a physical store to try out and get a feel of the phone they’re interested in. As concept stores are important for most buyers, Moto has opened two new stores, one at SM North EDSA, and the other at SM Megamall. 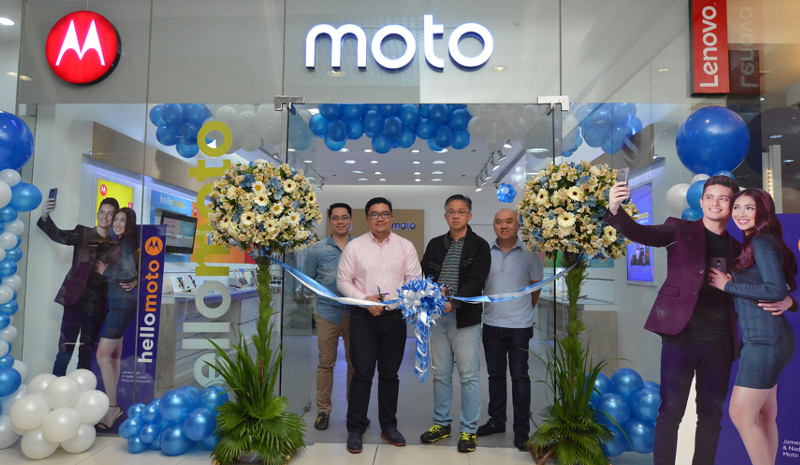 Say #HelloMoto to two new stores located at the 4th level of Cyberzone areas in SM North EDSA Annex and SM Megamall both operated by MemoXpress.

“The Philippines is a very important market for Moto, and we remain committed towards bringing the Moto experience to more Filipinos through our two new Moto Concept Stores. By offering greater product and service visibility, Moto is definitely on its way towards taking the Filipino digital lifestyle by storm,” said Dino Romano, Country Manager, Lenovo Mobile Business Group Philippines.

As part of its goal to become the definitive #3 player in the global smartphone market, Lenovo is building scale and efficiency by expanding its Moto line across emerging markets, including the Philippines. Currently the fastest growing smartphone market in ASEAN, the Philippines has seen a total of 3.5 million smartphone shipments in the first quarter of this year, based on International Data Corporations (IDC)’s June 2016 report.