OPPO is gearing up for the launch of their upcoming bezel-less selfie expert, the OPPO F5. After a lengthy amount of teasing, OPPO has confirmed that the F5 will be made launched this October 26. 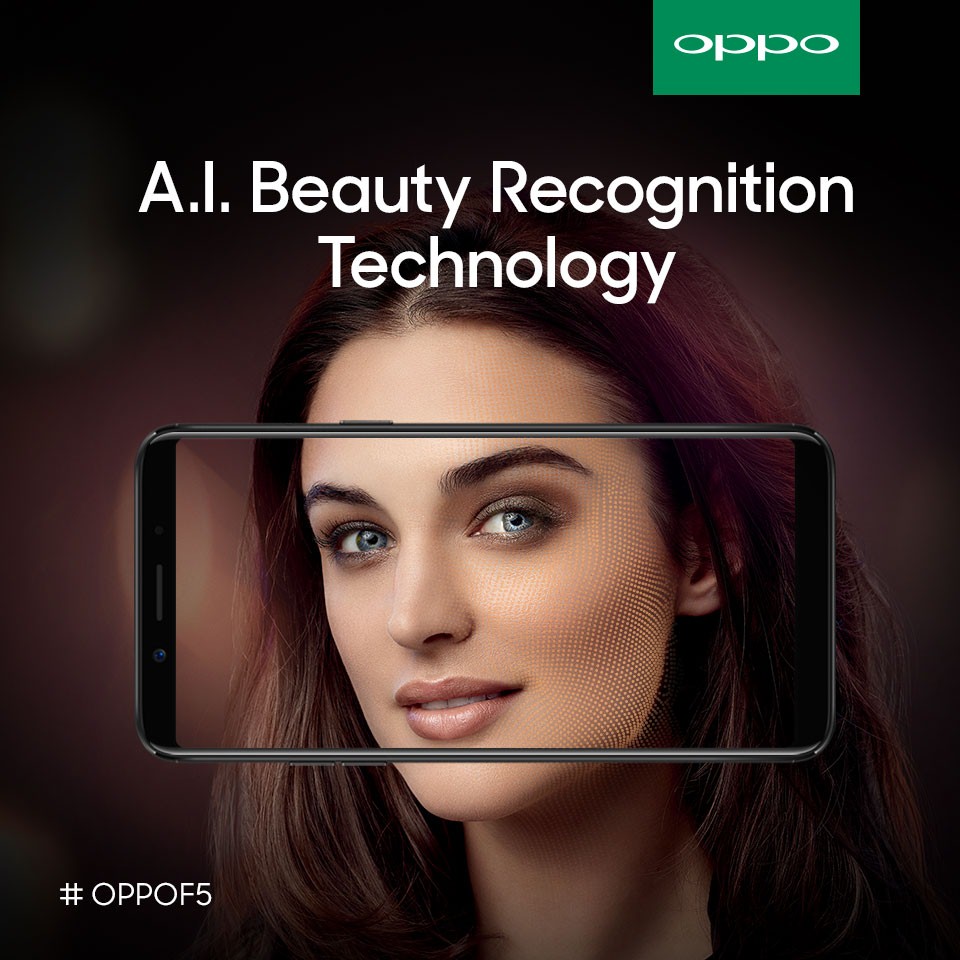 Philippines’ Top 2 International smartphone brand OPPO is set to launch the F5, the latest edition of its Selfie Expert series on October 26. OPPO’s latest model will also be launched in other South East Asian markets such as Malaysia, Myanmar, Thailand, Vietnam and including India.

Teasers of the new OPPO F5 as seen in leading malls, airport, and the recent Star Magic Ball have received an overwhelming feedback and strong anticipation among its fans and consumers. OPPO’s answer to the recent full-screen device announcements made by other smartphone brands has been much awaited by the market.

The OPPO F5 not only offers its first full-screen model, but also an A.I. Beauty Recognition technology that further cements its position as the Selfie Expert in the market. The new features found on the F5 have been designed to meet the current demands of its ever-increasing young mobile user target group.

The F5 will feature OPPO’s first full-screen FHD+ display model, providing a vivid, visual enjoyment without increasing the size of the phone. The 2160 x 1080 high-resolution screen offers a more immersive experience when watching videos and gaming, as well as running Split Screen mode – running two apps together side by side on the same screen.

New A.I. selfie expert for capturing the Real You

For the first time, the OPPO F5 will feature the groundbreaking A.I. Beauty Recognition technology – which uses artificial intelligence to recognize skin tone and type, the gender and age of all subjects within an image and analyze environment lighting conditions by referencing other facial images from a massive global photo database, to beautify a selfie shot.

The A.I. technology will scan more than 200 facial recognition spots, learning the unique facial features of a subject (for example – the nose, cheek, lower jaw etc.), to make the best enhancements for each image, regardless of the facial expressions or shooting angle. The A.I. will self-learn and enhance each shot, as it takes more and more selfies.

The technology can also differentiate male from female subjects and infants from adults, to make appropriate enhancements for the user and all subjects within an image. It answers the main complaints of current beautification software – which produces same–for-all treatment and unnatural or fake-looking selfies.

More Simple and Humanized features to be expected

The OPPO F5 will come with features and functions that are simpler and more humanized, which would be unveiled at the launch event later on.

The OPPO F5 will be officially launched on October 26 at City of Dreams, Pasay City. OPPO is set to capture real moments together with OPPO’s celebrity ambassadors in a night filled with style and innovation.

For more announcements about the OPPO F5, please visit https://www.facebook.com/OPPOPH/.