Showcase your talents to a worldwide audience with BIGO LIVE

bigo live1 livestreaming1 smartphone apps3
BIGO Live is a free live-streaming video app for iOS and Android allowing mobile users to broadcast themselves and capture audiences to share their...

In today’s digital landscape, sharing videos has never been easier. Though a problem is that there is a dizzying array of channels to choose from. YouTube is the biggest example, though it will be hard to stand out from all the videos being uploaded daily. If you want to showcase your talents and abilities to a worldwide audience, the live-streaming video app, BIGO LIVE, is a great option.

Many of us have dreamed of becoming popular and even more so when we have special talents. The glow of the spotlight and the glamor of fame seems like a dream, doesn’t it? Fortunately, there has been a growing number of new talents being discovered online and many of these talented individuals who have carved a name for themselves in their communities come from BIGO LIVE.

BIGO Live is a free live-streaming video app for iOS and Android allowing mobile users to broadcast themselves and capture audiences to share their life spontaneously via video. The app was launched on March 2016 and has immediately captured a fast-growing audience in the Southeast Asian region particularly young people resonating the brand’s intention and goal to “make life interesting.”

Social media and the internet have served as a stage for aspiring talented performers to have their performances seen by more people. It is BIGO LIVE that has made these people’s dreams come true.

X Jun was a very passionate beatboxer. Although having discovered his craze for this form of art since young, due to his studies and transition into an entrepreneur, he forgot the happiness he got when beatboxing and eventually put this passion aside.

Then, one day X Jun found BIGO LIVE, a platform that helped him retrieve this long lost passion for this music style. On BIGO LIVE, he has made many friends with people who admire his skills and people who share the same passion for beatbox like he does. It is because of their support that he finally got to revive his greatest passion of all time and he will continue to bring the best of him to his friends on warm BIGO LIVE community. 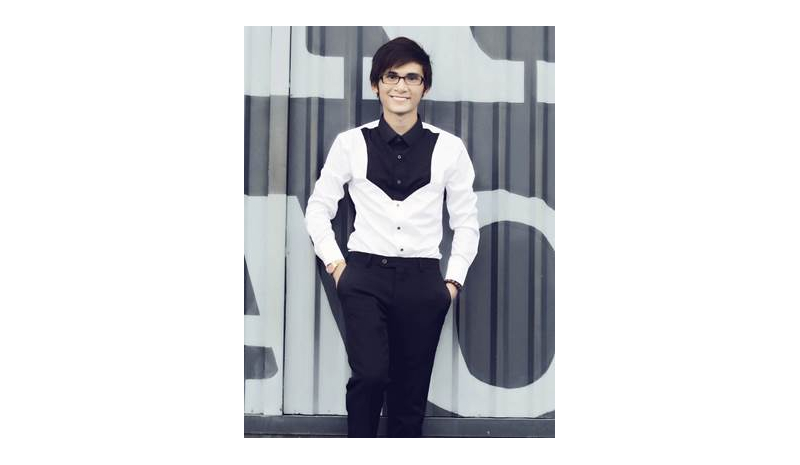 Having to battle through pulmonary tuberculosis, VIen Lan Thai had always had a pessisimist outlook in life. With severely damaged lungs, he gave up on his singing career and pretty much any hopes of recovery. However, it was when he was introduced to BIGO LIVE that he realized there’s still hope in life. On BIGO (the app), people cheered him on and supported him. The voice of the audience managed to reach him to once again give him energy and hope as he joins BIGO LIVE. Not only did his health condition become better, he also released a new song, which he couldn’t have done without all the encouragement from the BIGO LIVE family. Vien Lan Thai captured the audience’s hearts with the newfound love from the BIGO LIVE audience.