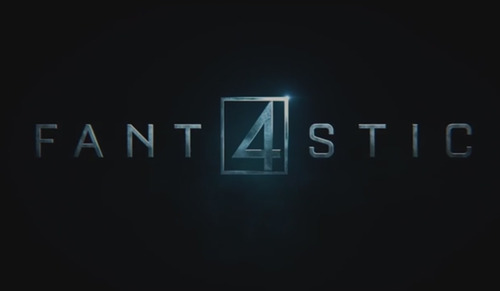 20th century fox1 comics14 fantastic four1 marvel studios4 movies10 reboot1 sci fi2 spaceflight1 teaser trailer1 trailer2 ultimate marvel universe1
Speculation on the rebooted Fantastic Four franchise has been going on and off the radar for a while now, and we finally have...

Speculation on the rebooted Fantastic Four franchise has been going on and off the radar for a while now, and we finally have a trailer!

Before anything else, here’s the trailer:

One of the first things that we liked was the inclusion of Marvel’s logo animation at the start, which means 20th Century Fox has indeed been playing nice with FF’s comic book parents. The whole thing looks nice, and it seems like the reboot will feature a younger cast, not unlike the Ultimate Universe version of FF.

What we really liked about the teaser is that it evokes a spaceflight/sci-fi vibe, which is where Marvel’s first family has its roots.

What do you think of the teaser? Sound off in the comments’ section!