March is designated as the International Women’s Month, and it’s the perfect time to highlight the girls that redefined PlayStation Gaming. These female characters made their mark in video game history by smashing age-old stereotypes in an otherwise male-dominated space. 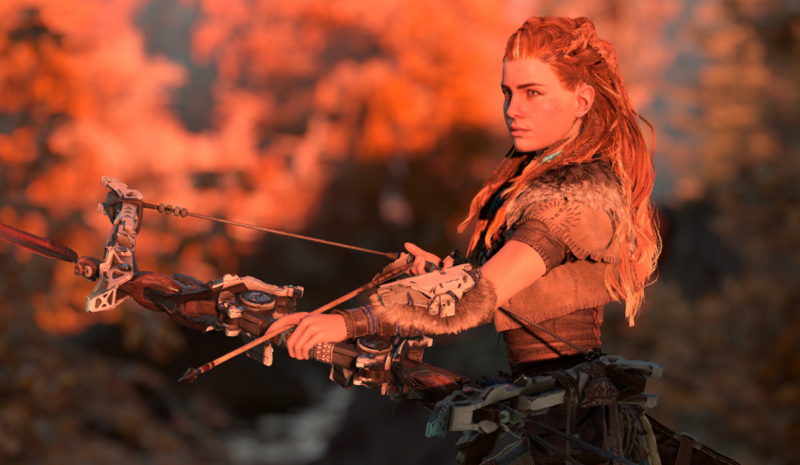 Recently introduced in Guerilla Games’ latest release, Aloy typifies the spirit of the strong modern woman. She makes climbing, fighting, and shooting arrows look easy as she navigates through the post-apocalyptic world ruled by robots. With her practical skills, we wouldn’t mind being led by her in any conquest. 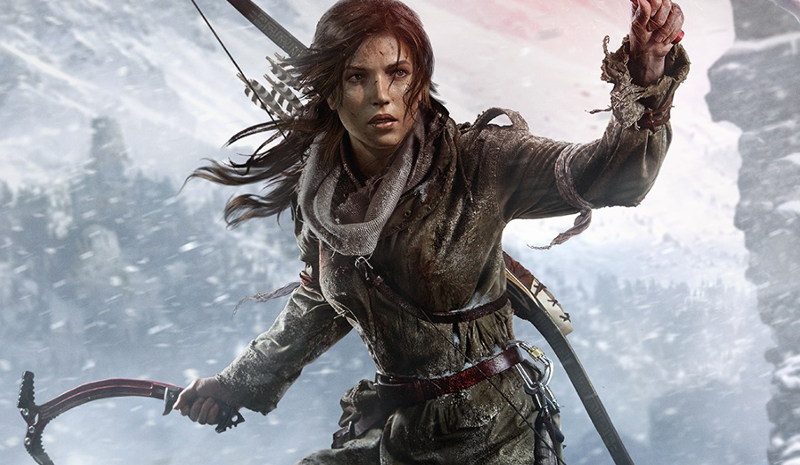 Who can ever forget the adventurous archeologist Lara Croft? No mountain, cave, or tomb was scary enough to deter her from getting what she wants. Partner that determination with her kickass fighting skills and you’ll think “Who the run world? Girls!”

Ellie – The Last of Us 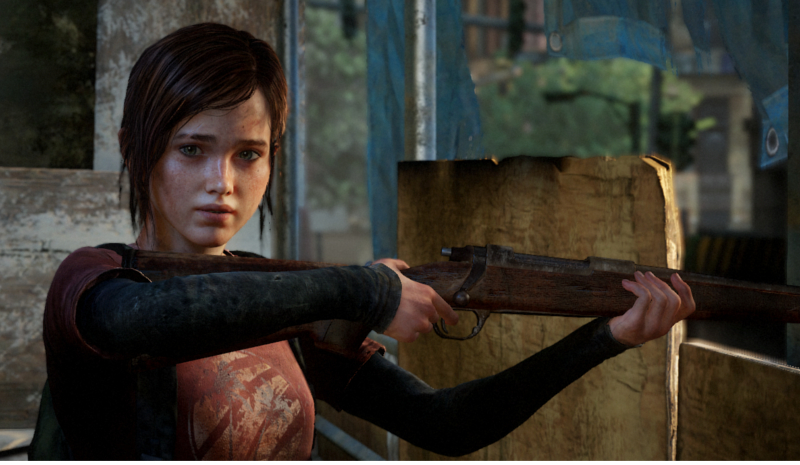 Ellie might just be 14, but her bravery and take charge mindset in some parts of the game left a good impression among gamers worldwide. She’s proof that even at a young age women are more mature than men. With the Last of Us 2 set to come out, we’re all wondering how much more her character develops. 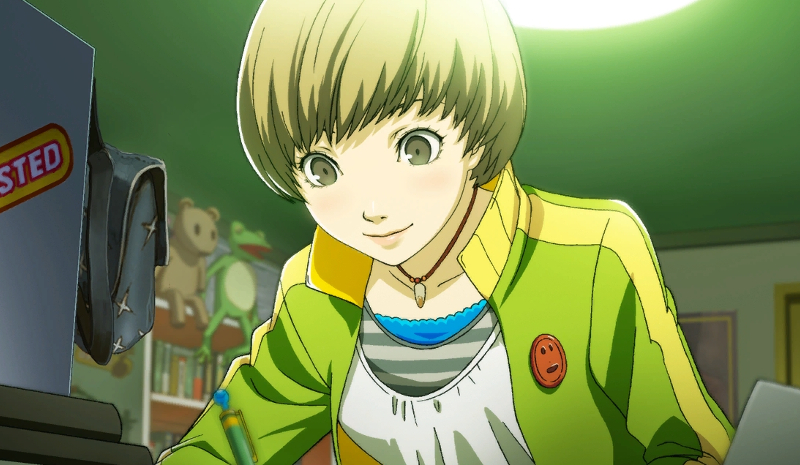 Sure, the game has a bunch of other female characters but Chie embodies the type of woman that doesn’t conform to stereotypes. She’s into kung-fu movies, and carries herself much like one of the boys. Her confidence in being herself is part of her charm. 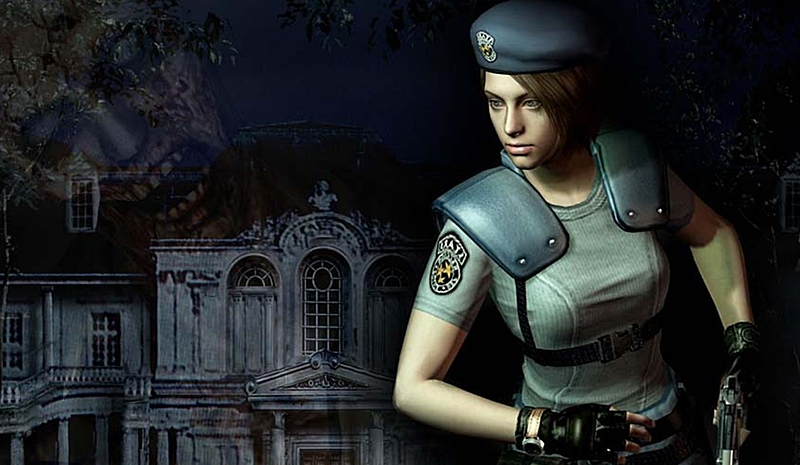 Female resilience is what Jill Valentine embodies. Since the game series’ early beginnings up to current editions, Jill is still there, ready to blast zombies into mush. The rest of her team only wish they can keep up. 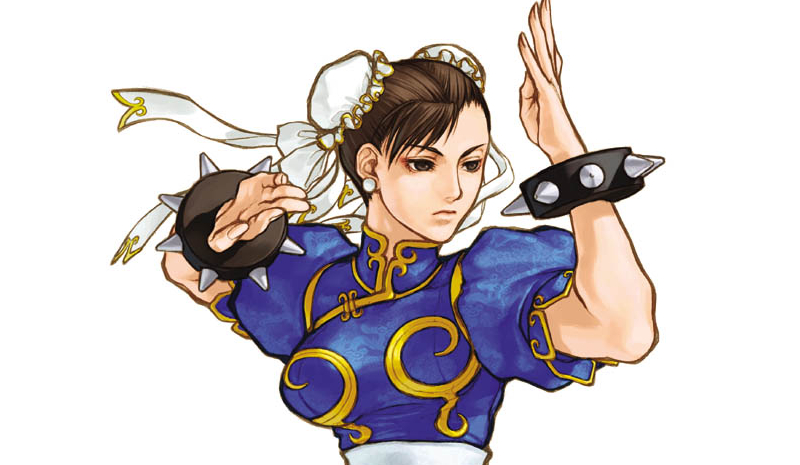 There are now many other female characters in the Street Fighter mythology but Chun-Li was the pioneer. As the game’s first ever female character, she proved what female athleticism can do against bigger and stronger male opponents. Her agility and fast kicks paved the way to the eventual creation of other lady fighters within the game.

Tekken has always had a diverse set of female characters, and one of the latest additions is a Filipina named Josie Rizal. She fights tough with her Eskrima fighting style (which can be practiced without weapons). She represents that Filipinas as world-class fighters, too.