The OPPO F1s was certainly the star of OPPO’s 2017 Sinulog festivities (watch out for our OPPO F1s review at the Sinulog soon). Though another OPPO smartphone caught the eyes of attendees, and that’s the OPPO R9s New Year Anniversary Edition. It’s basically the same as the R9s, though it has a striking red color, along with a gold OPPO logo and a black front face.

Thanks to the people at OPPO, we were lucky enough to get a chance to unbox this beauty of a phone: 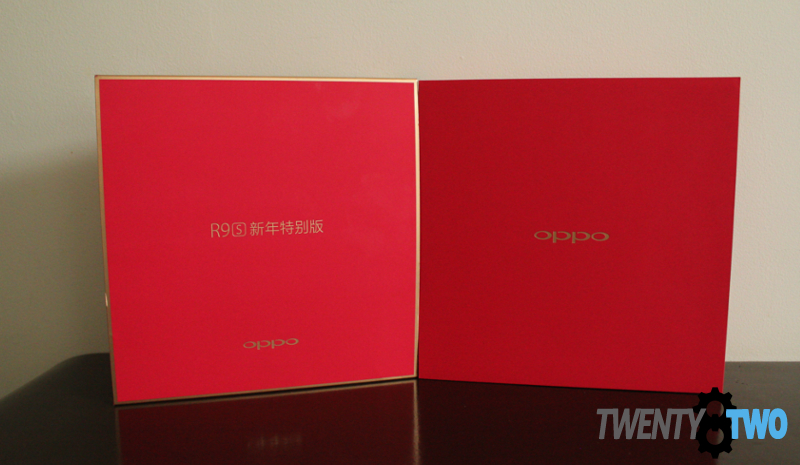 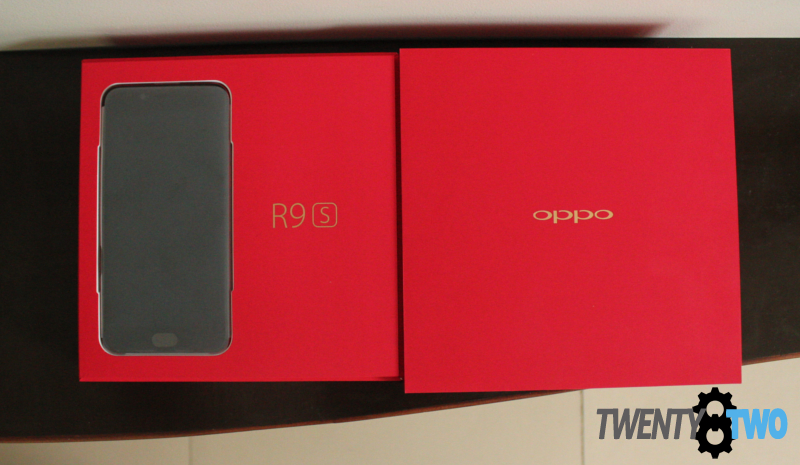 Inside is the R9s, which features a black front face. 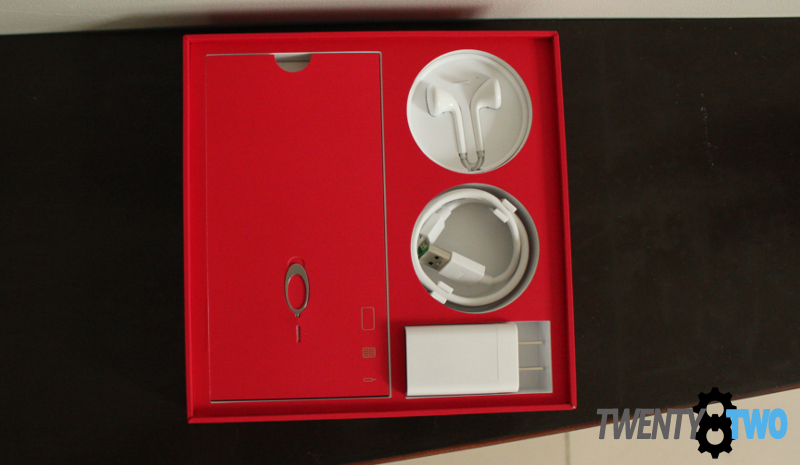 It also has a headset, a SIM ejector tool, a micro-USB cable, and a charger. 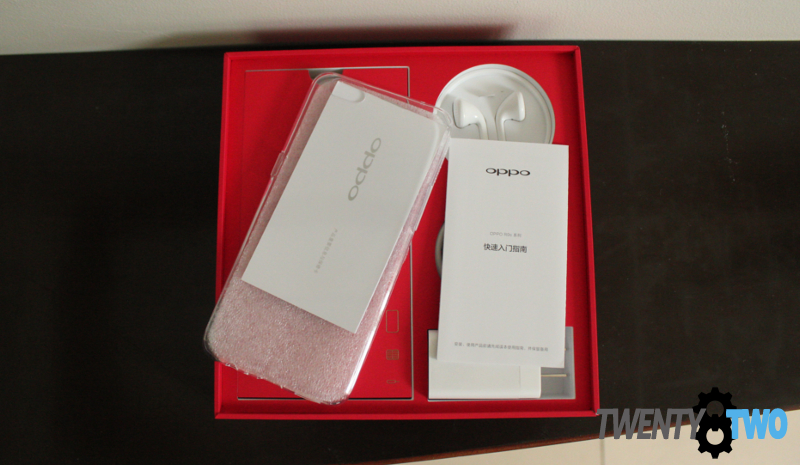 There’s also a complementary clear case for the phone inside, along with a manual and a warranty card. 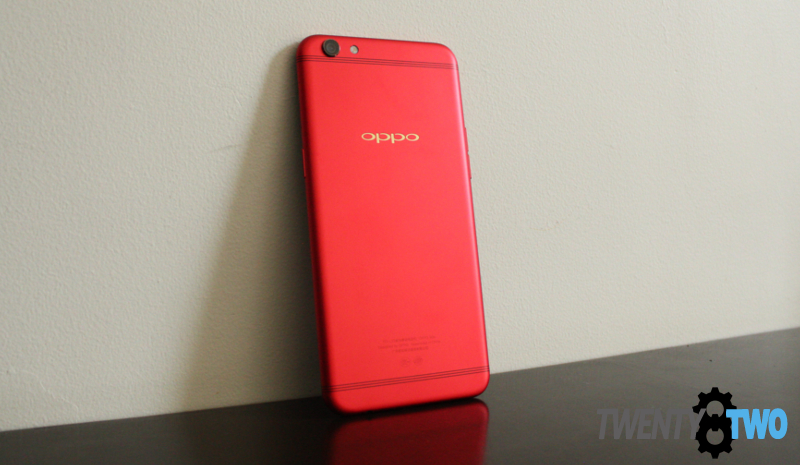 It’s certainly a pretty phone; the gold OPPO logo complements the red nicely. Though the black antenna bands stand out more, compared to the standard edition. 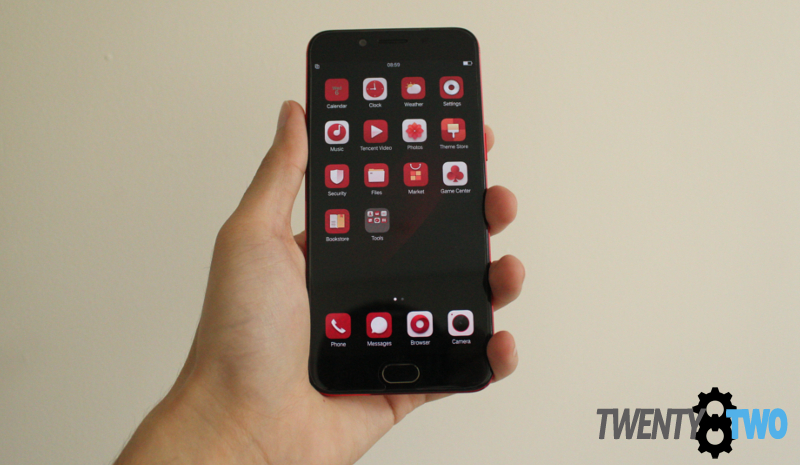 The R9s has OPPO’s ColorOS 3.0, but it has a red theme unique to this edition. 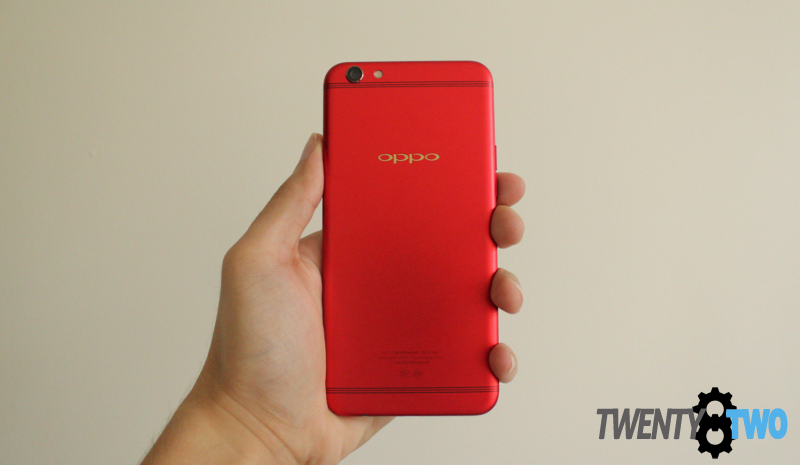 The phone has a premium feel to it, and it feels nice to hold too. Though it does look an awful lot like the F1s.

Here are the R9s’ specs: 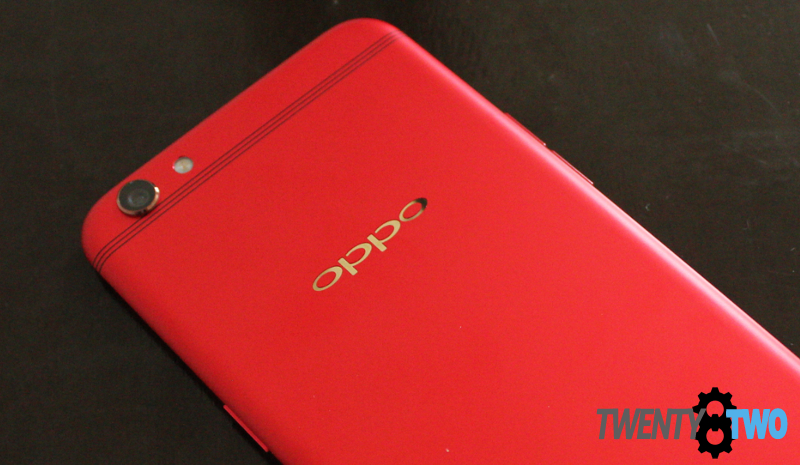 This red OPPO R9s was released in China just this month, with a price of ¥2,999 (or around PHP 20,300). The standard R9s model meanwhile, was made available last October 2016 in other Asian countries (available in Rose Gold, Gold, and Black colors). Both the standard and new year anniversary editions are not yet officially available in the Philippines. Here’s hoping they release it here soon; especially since reviews point out that it’s a rather good phone.