AMD announces the global availability of the RYZEN 7 processors

amd28 amd processor3 amd ryzen8 amd ryzen 72 cpu7 processor6 ryzen 73
The long wait is over! AMD has officially announced the availability of the RYZEN 7 8-core 16-thread processors, which will be released on March...

For quite some time now, AMD’s RYZEN has been hyped up to the point of becoming a meme in PC building communities. With the phrase “Wait for RYZEN” being thrown around by most everyone in anticipation of AMD’s next-gen CPUs. Now the long wait is over, AMD has announced the global launch of their top-end RYZEN 7 desktop processors, which will be available on the 2nd of March. 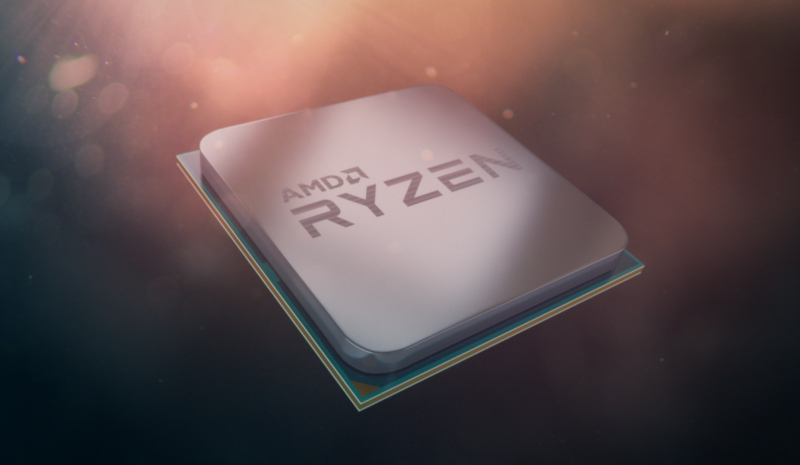 “Four years ago we began development of our ‘Zen’ processor core with the goal to deliver unprecedented generational performance gains and return choice and innovation to the high-performance computing market,” said Dr. Lisa Su, president and CEO of AMD. “On March 2, enthusiasts and gamers around the world will experience ‘Zen’ in action, as we launch our Ryzen 7 family of processors and reinvigorate the desktop computing market.” 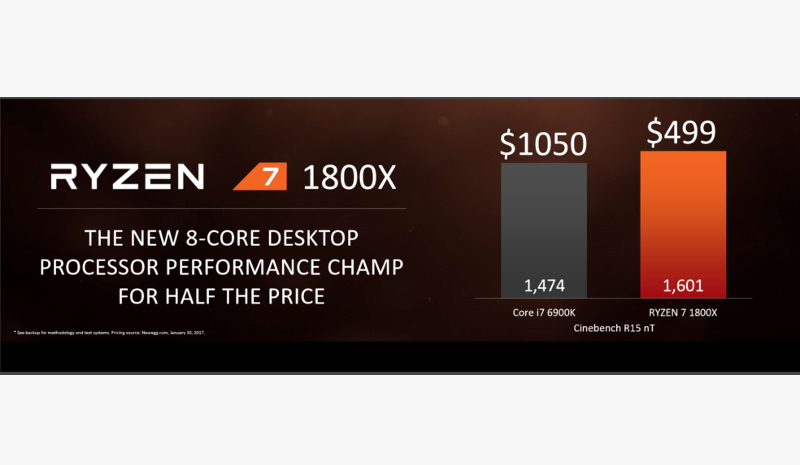 The RYZEN 7 1800X is the top-of-the-line model in the lineup, featuring a base clock sped of 3.6GHz, and can be boosted up to 4.0GHz. AMD has said that it is the world’s highest performing 8-core desktop processor. It even outperforms the competing Intel Core i7 6900k, all while being priced at $499, undercutting Intel by almost $600. 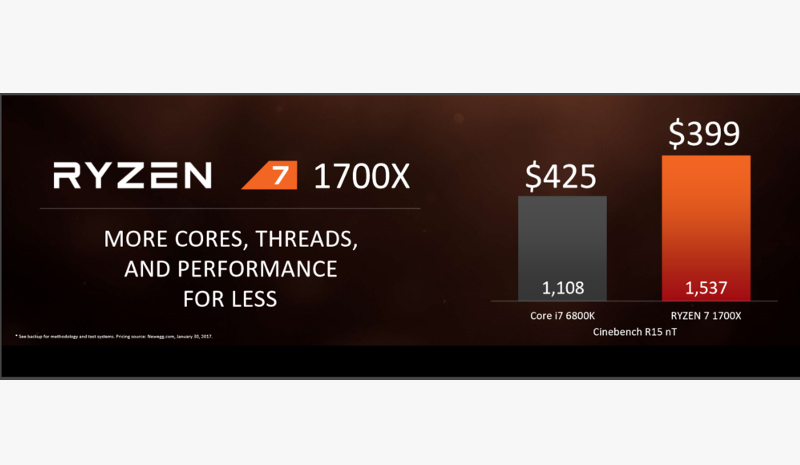 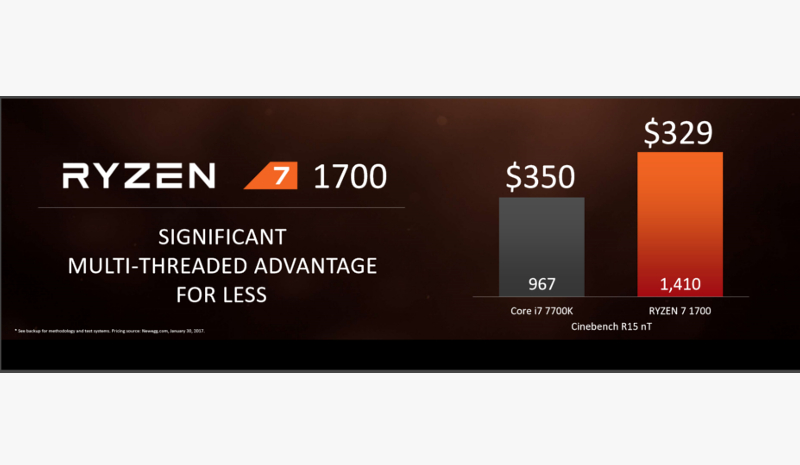 If the 1800X is the highest performing 8-core, then the 1700 is the world’s lowers power 8-core desktop processor. It has a TDP of 65, meaning it will be less of a load for PC cooling systems. It’s no slouch in performance either, as it has a base clock speed of 3.0GHz, which can be boosted up to 3.7GHz. And as expected, it outperforms the competing Intel Core i7 7700k, while having a lower price. Plus it has 8-cores, while the Intel 7700k only has 4. 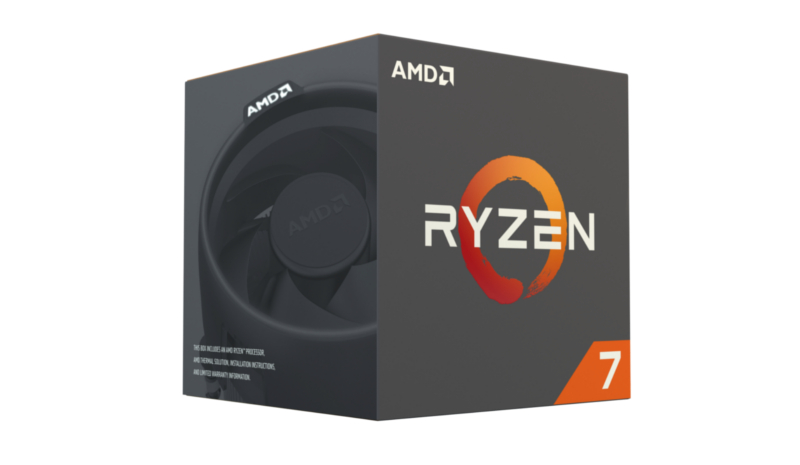 AMD offers new thermal solutions that are based on last year’s Wraith Coolers. These are the Wraith Spire and the Wraith Stealth, which offers near silent performance for enthusiasts. The Wraith Spire is bundled with the RYZEN 1700 retail box, and in many OEM systems. 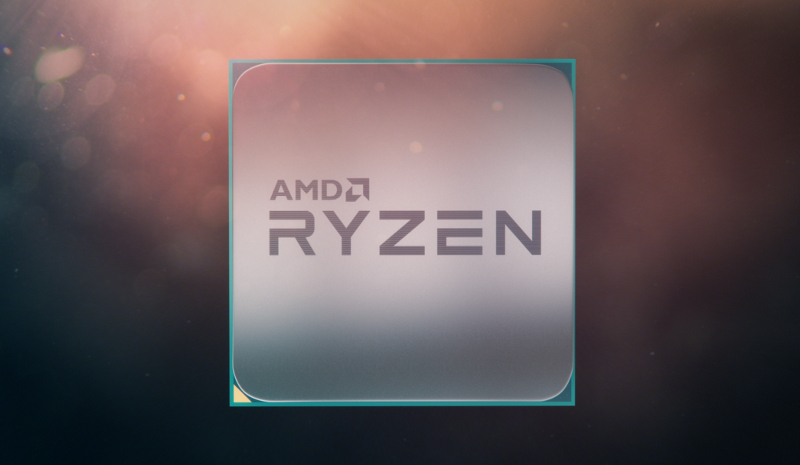 Pre-orders for the RYZEN 7 line starts now. And worldwide availability will be on March 2, 2017.

Here are suggested retail prices for the RYZEN 7 line in the Philippines: