APCC Day 1 | What To Expect

The Asia POP ComiCon Manila 2018 is in full swing and we’re right in the thick of it! Cosplayers are starting to come in despite being a Friday, and since 10AM, lines have been formed for this particular little bee toy: 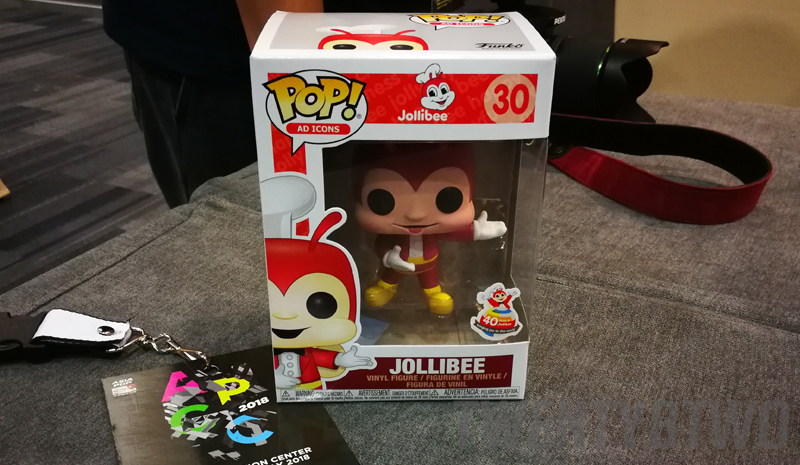 That’s right, the Jollibee Funk POP! toy is available right here! Before you rush though, take note that the stores that are selling the toy (Filbar’s and Big Boys) only have 500 units to sell everyday and today’s stock has ran out.

Great update, guys! You don’t have to line up at Hall N, the Netflix booth! It’s open to everyone and it takes up a massive area in the convention floor. Other must check-out booths would be Stanley “Artgerm” Lau’s booth, the international cosplayers and artists, and of course wherever you turn, you’ll see some of your favorite characters being cosplayed! 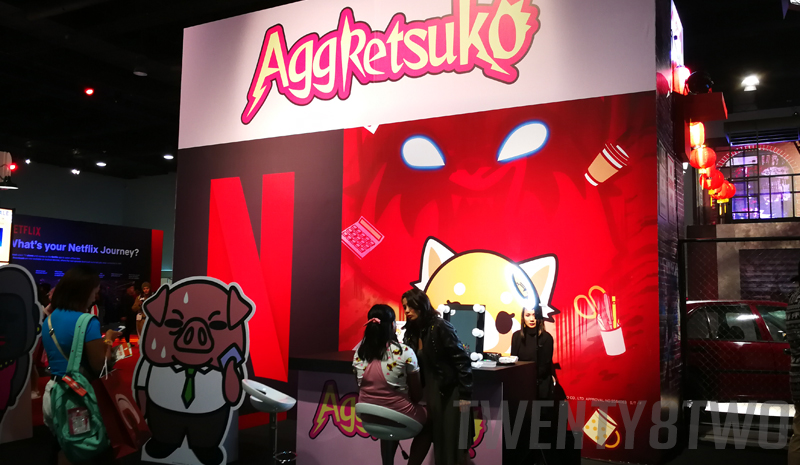 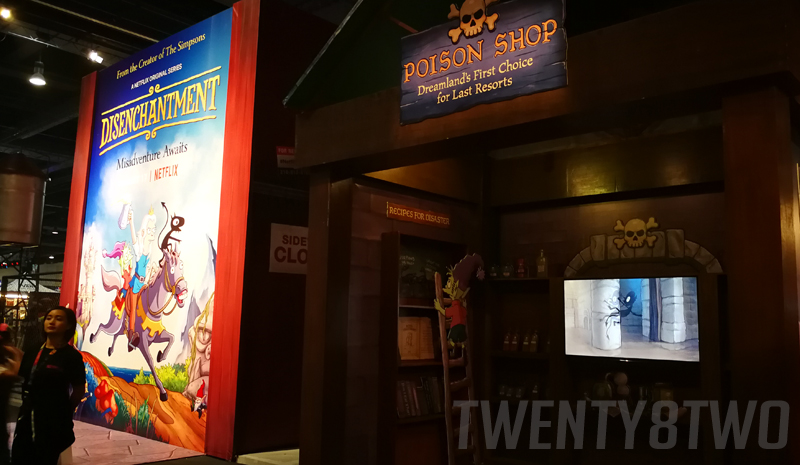 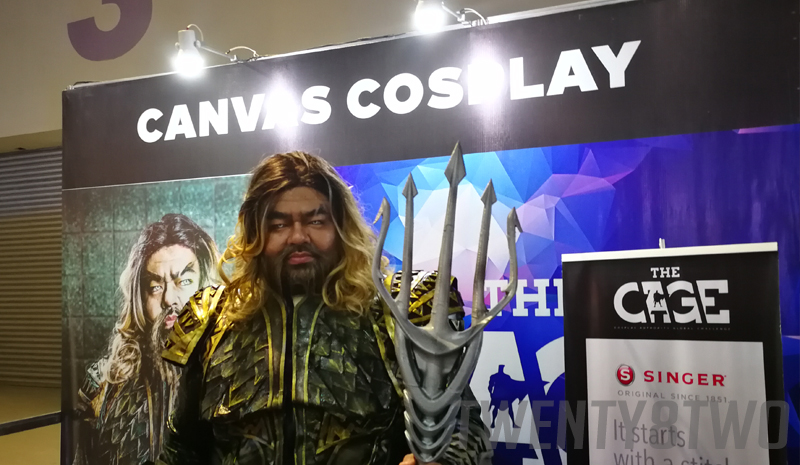 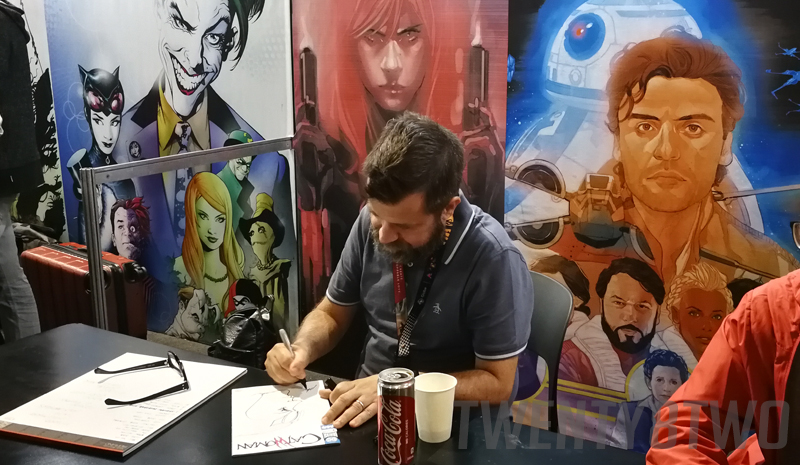 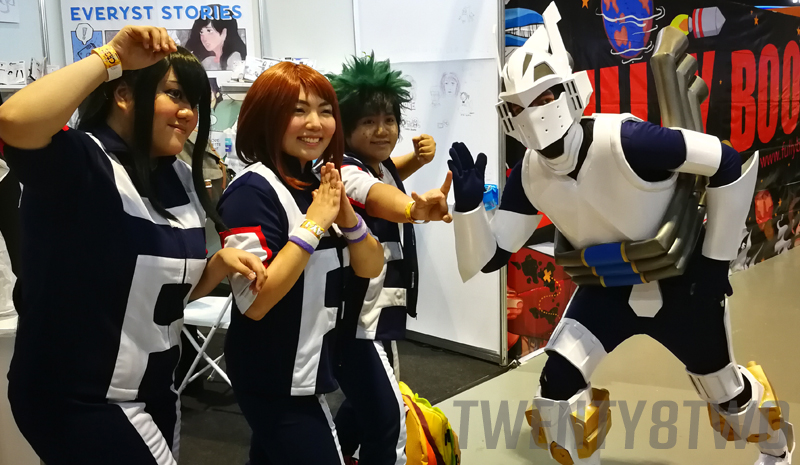