Booths and exhibits may change, notable attractions may come and go, but there’s one thing you can rely on Asia POP ComiCon to have: cosplays! Humid and rainy weather didn’t stop people coming in their costumes, and even CNN Newscaster Pia Hontiveros came in with her family decked out in Star Wars outfits! This is the reason why every single international cosplayer guest APCC has had in its entire existence is floored: the ingenuity, resourcefulness, creativity, and raw talent our local cosplayers have shown them that the Filipino imagination is alive and well, and can compete with the best of them in any country!

From singles to entire groups to actual hobby meets, APCC 2018 has seen a lot of talent walking their floors, and here are just some of them! If you see yourself in the photos, do let us know! We’ll be more than happy to tag you! 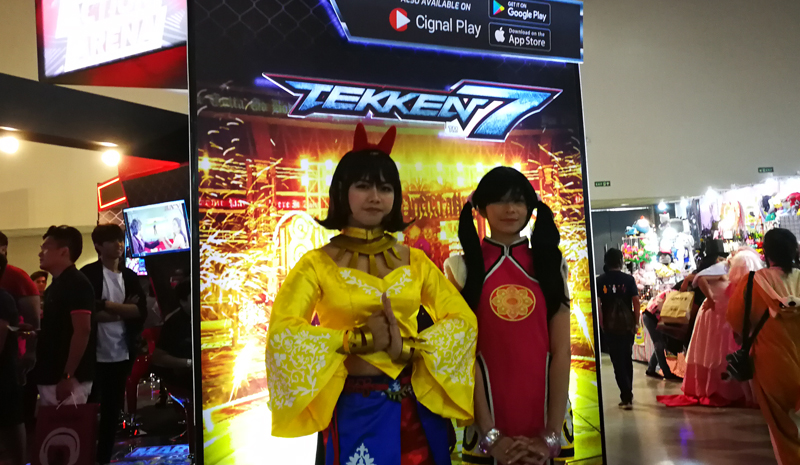 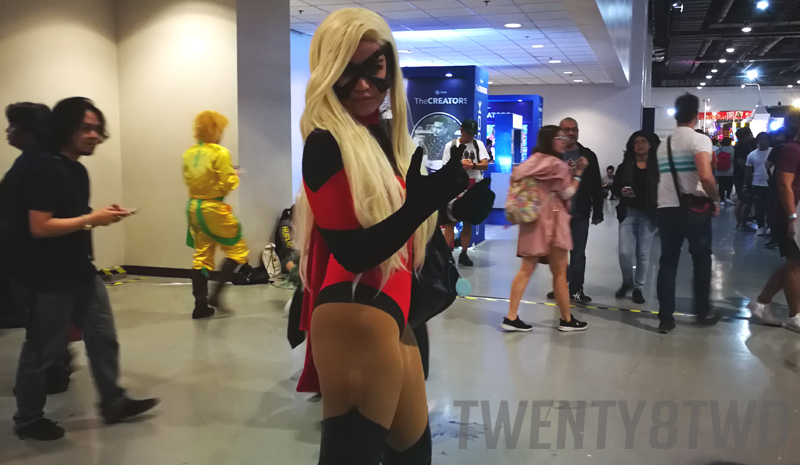 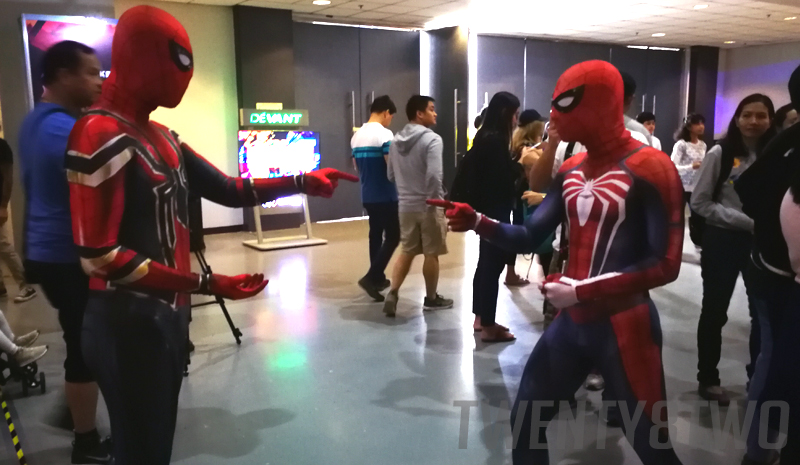 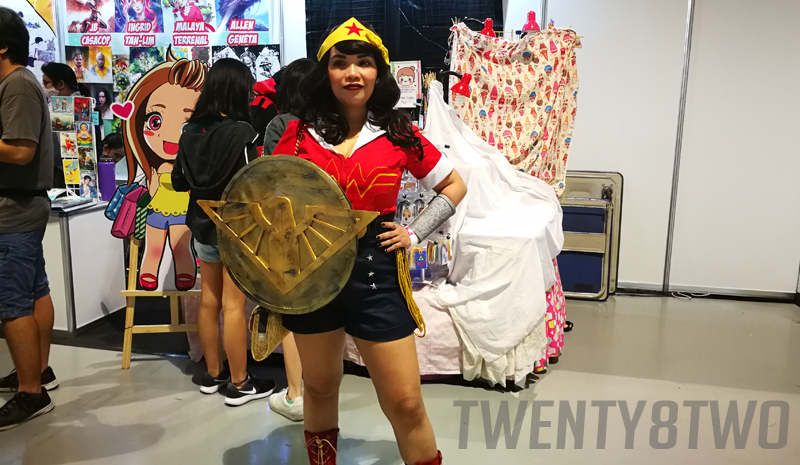 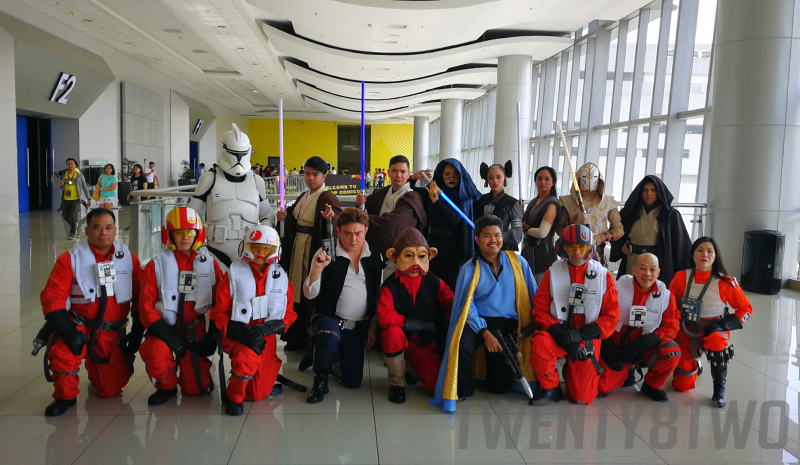 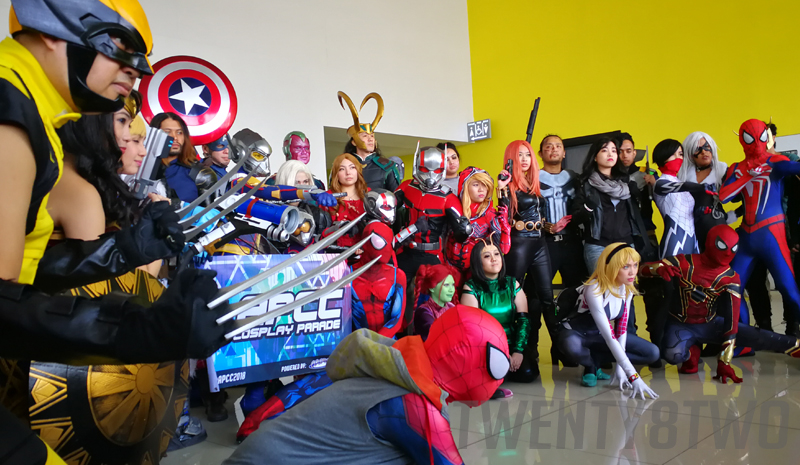 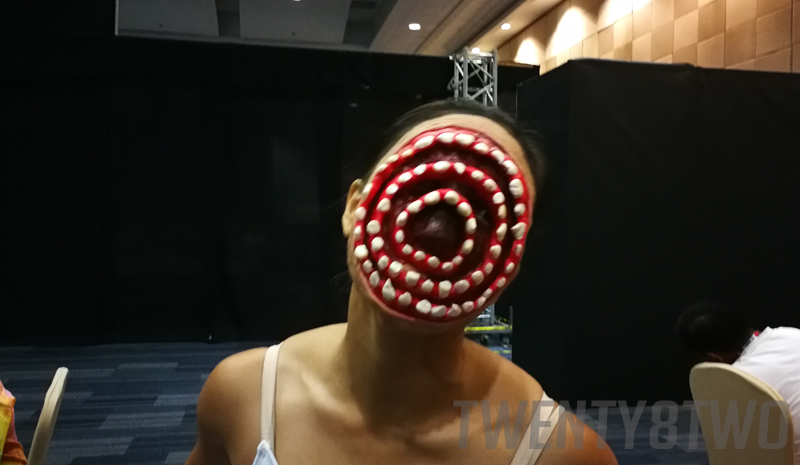 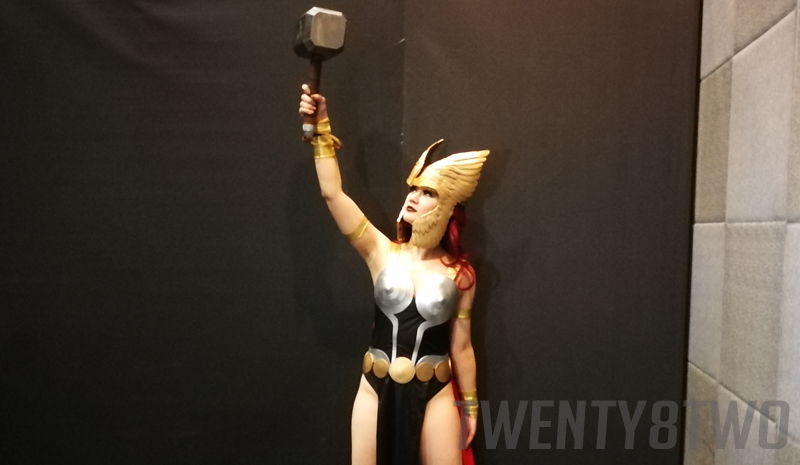 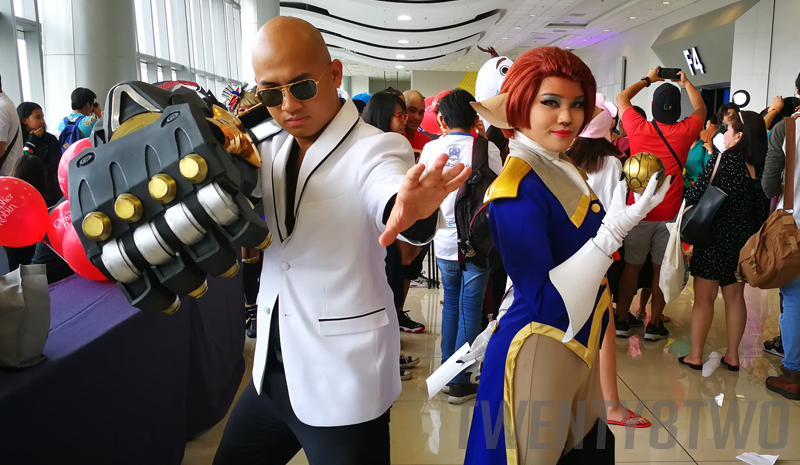 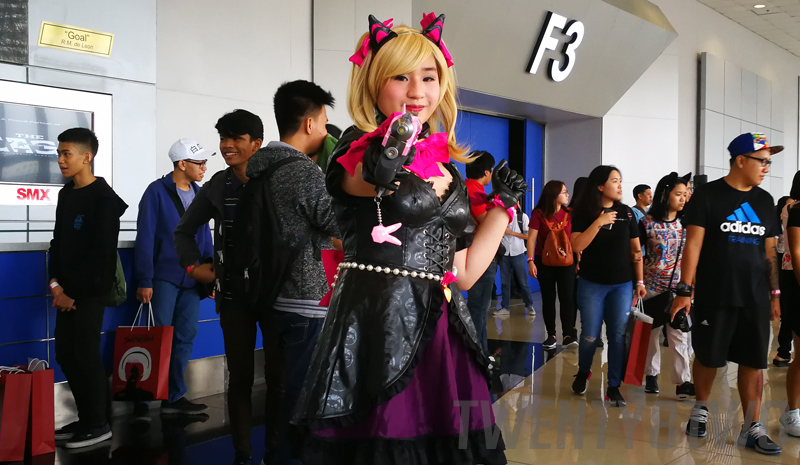 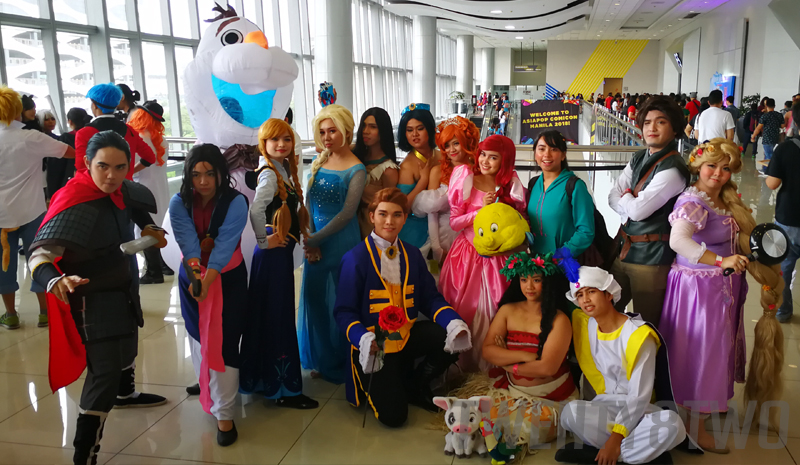 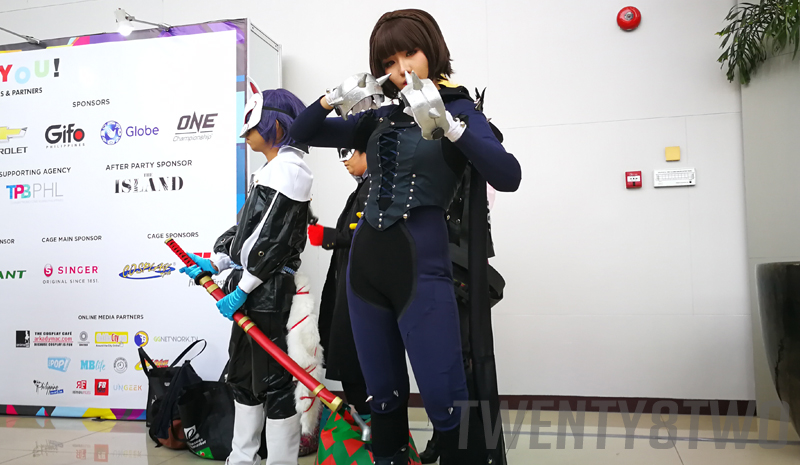 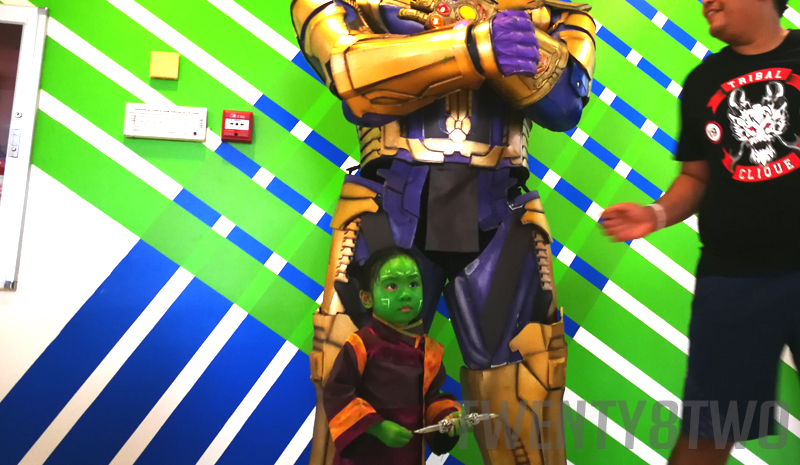 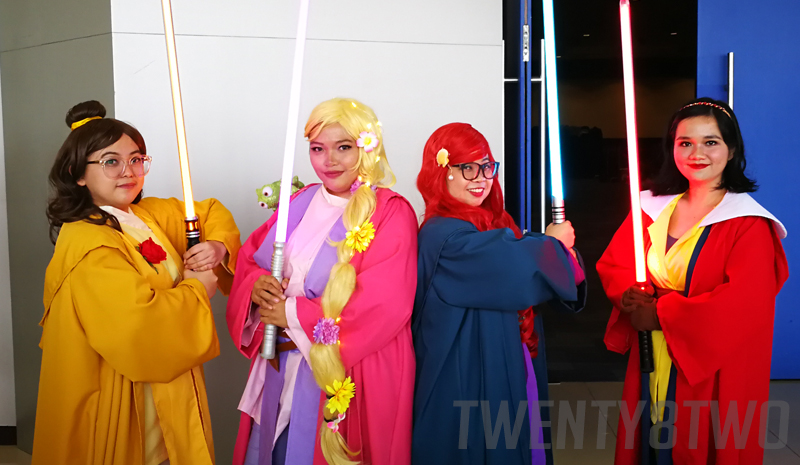 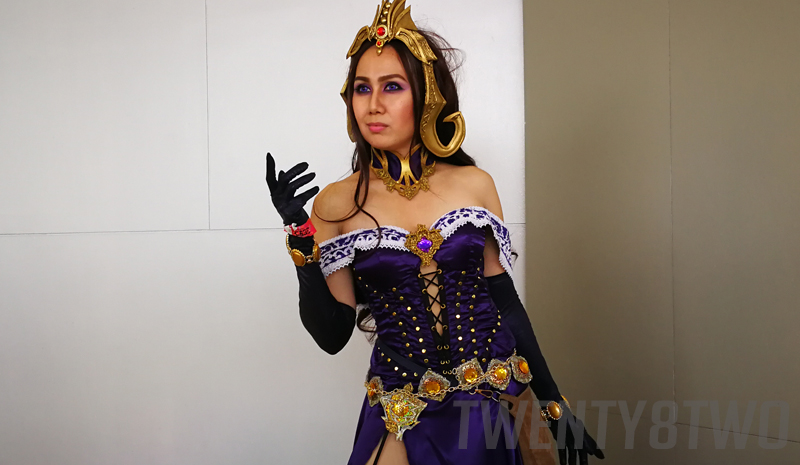 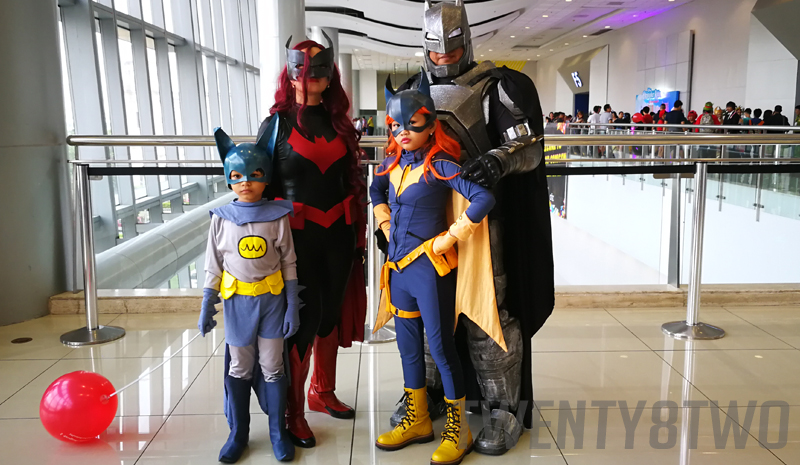 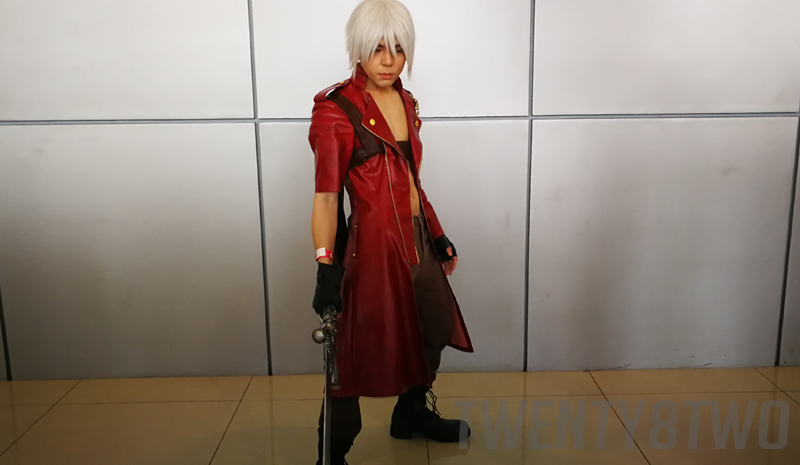 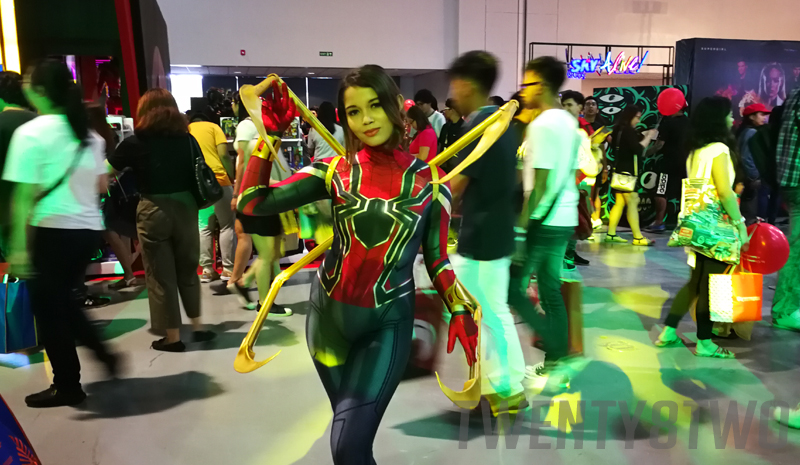 As always, there is no shortage of dinosaurs at APCC. But they leveled up this time: with a lightsaber! Talk about crossing (time) streams!

The recent anime hit Cells At Work! also had a few fans come in costume, like White Blood Cell, Red Blood Cell, and of course, the ever-adorable Platelets that everyone had chanting “Ano ne, ano ne!” 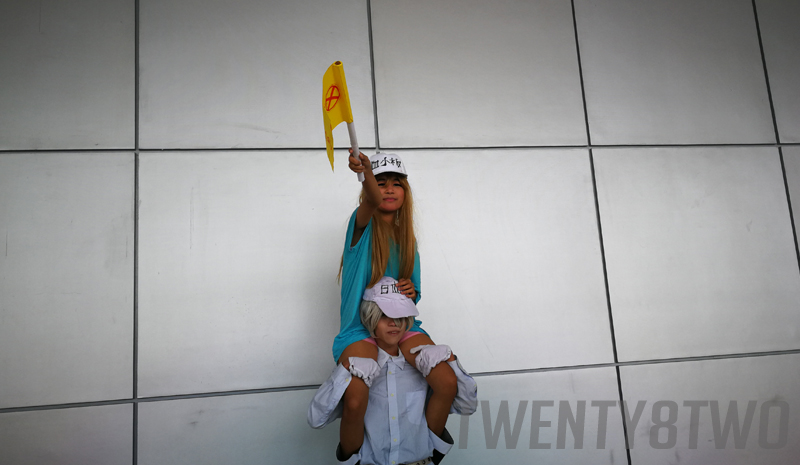 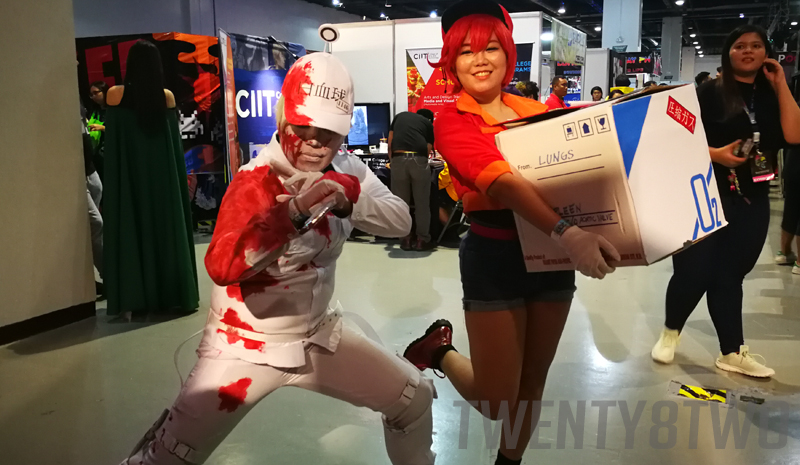 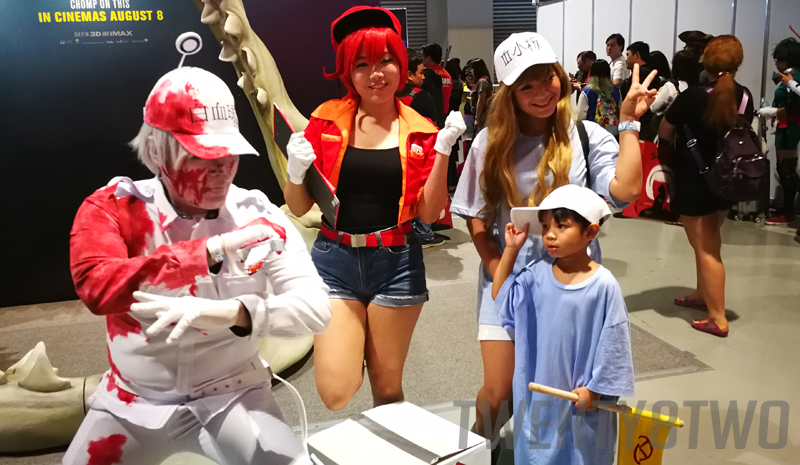 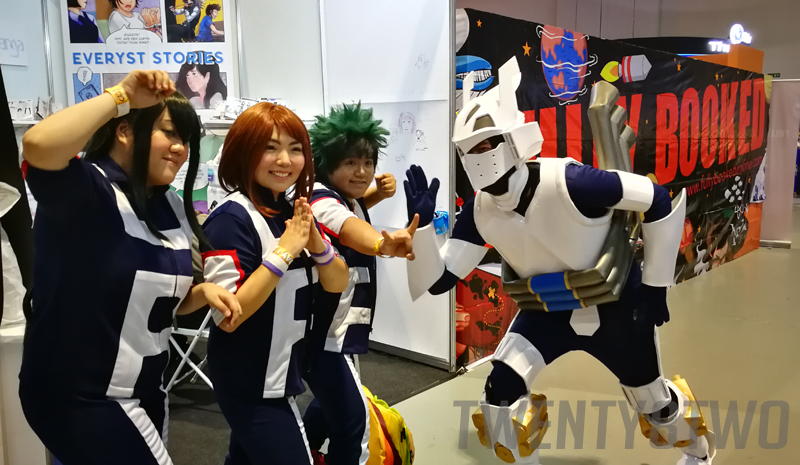 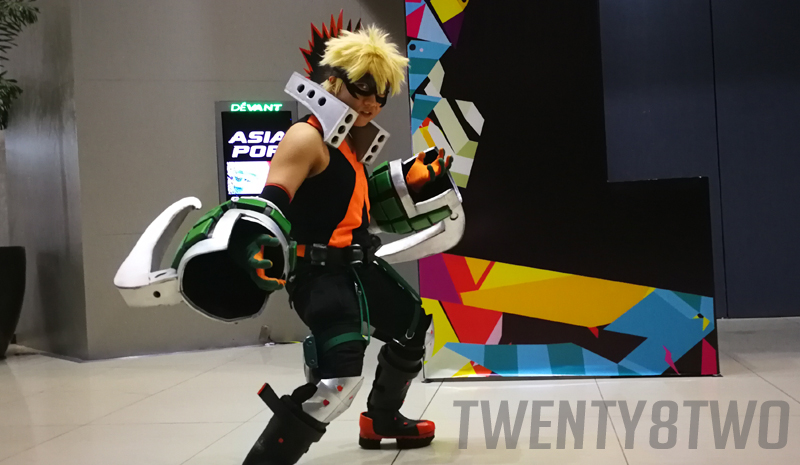 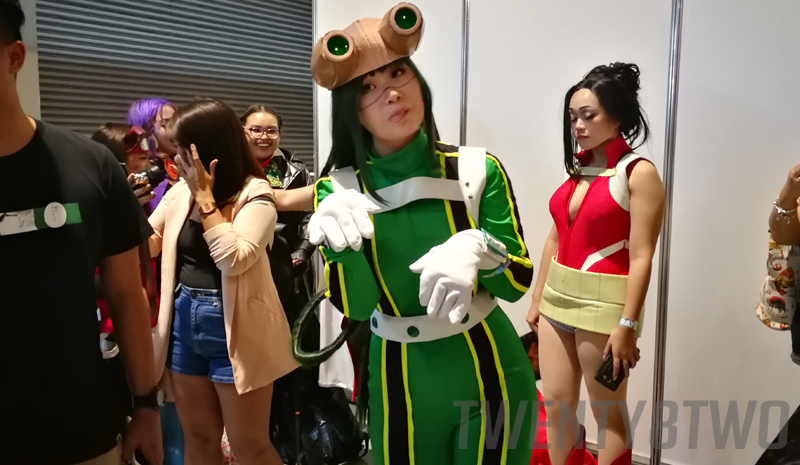 JD is the EIC of twenty8two. His life revolves around three Gs: Gadgets, Games, and Gear. He also likes pizza and tea.