Apex Legends Gets Balance Patch Ahead Of Season 1 Update

The latest battle royale (BR) on the block, Apex Legends, has hit the ground hard and running since it was quietly launched mere weeks ago. At around 50 million players, Apex Legends has captured the interest of FPS and BR fans around the world. As early as now, the game already has a mostly-established meta of legend (Lifeline, Bangalore, Wraith/Bloodhound) picks, as well as weapon preference (Wingman + Peacekeeper). 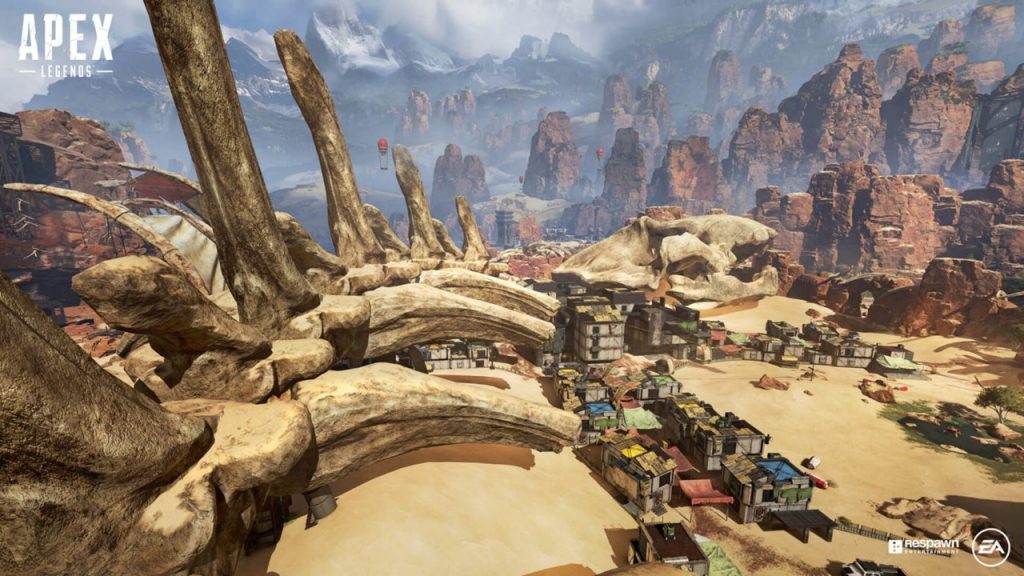 The game’s first season is almost upon us, as well as Apex Legends’ version of a battle pass, so the developers at Respawn released an update to the game to help balance out the meta, as well as released their plans for more changes come Season 1.

In a Reddit thread, Respawn devs Leeeeeee-RSPN, RespawnSean, Jayfresh_Respawn, and Scriptacus talked about the tweaks they made specifically for the Wingman and Peacekeeper, as well as other bug fixes:

Shotgun Bolt rechamber rate has been reduced for the Peacekeeper only.

Wingman and Peacekeeper availability has been reduced in all zone tiers.

Increased availability of energy weapons & ammo in all zone tiers.

Fixed some script errors that we identified were occasionally causing disconnects during matches.

– Gibraltar occasionally causing disconnects when pulling up his Gun Shield.

These changes have accounted for player feedback as well as frequency of use for said weapons. One of the developers, Lee, mentioned that “Our goal is to make less frequent, better tested, higher impact changes, so it minimizes the effects on your time spent mastering a particular mechanic, weapon, character, etc. You shouldn’t have to read our patch notes every few days just to keep up with how characters and weapons now work.”

With the changes, the Wingman fires more slowly, and is less accurate when you’re not aiming down sights. Hip-firing the Wingman has been a thing in Apex Legends thanks to its accuracy, and most players take full advantage of this in close-quarters gunfights. As with high DPS and damage weapons, the Wingman requires a certain level of skill to use properly, and thanks to the changes, will encourage correct habits when using the weapon.

As for the Peacekeeper, reloading speed has been reduced via shotgun bolt mods for it specifically, which means that players will be more open to retaliation from opponents. There is a way to keep shooting the Peacekeeper via animation canceling, but with slower reload speed now implemented, people may be more discouraged to try it.

The devs have also announced their proposed changes for Season 1:

– Since these adjustments have a MAJOR impact on the game, we want to make sure there aren’t any major bugs, so we didn’t want to rush them out

– If these adjustments prove to be insufficient, we’ll consider additional adjustments during Season 1 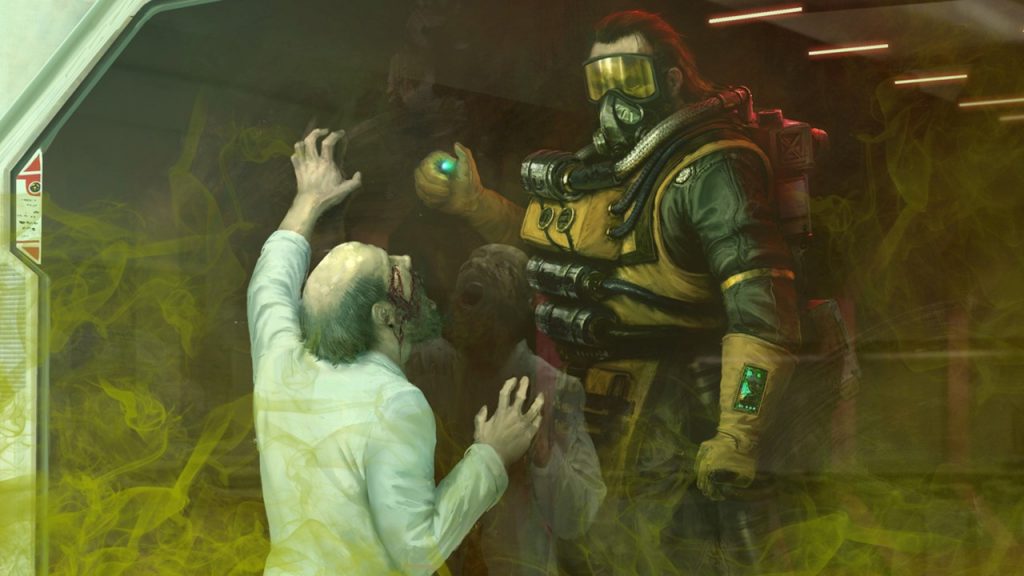 – Traps – Increased radius and proximity radius by about 10%

The hitbox changes for three of the largest characters in the game right now are a godsend for players who enjoy using them. Gib, Caustic, and Robot players have repeatedly mentioned that hitbox adjustment will really help as it doesn’t take much to bear on them with automatic and sniper fire. On the overall, tweaking the size of hitboxes may have a side effect of making people’s aims better, which would be for the betterment of the community.

Season 1 of Apex Legends will drop on all platforms this coming March 12, 2019. Along with the above changes, Battle Pass purchase will also be open for players.