With the recent release of AMD’s Ryzen 7 series of processors, multiple manufacturers have started to release their new motherboard lineups that support and take advantage of AMD’s new CPU architecture. ASUS is one such manufacturer, as they have announced their new lineup of AM4-socket motherboards, which support the lastest AMD Ryzen Processors.

ASUS and ASUS Republic of Gamers (ROG) has announced a brand-new lineup of AM4-socket motherboards designed to maximize the potential of the latest AMD® Ryzen™ processors.

The exciting new motherboards include ROG Crosshair VI Hero and ASUS Prime X370-Pro, B350-Plus and B350M-A, all loaded with exclusive technologies to enable users to achieve the perfect balance between overclocking and cooling to extract every ounce of gaming performance from AMD’s powerful new CPUs. 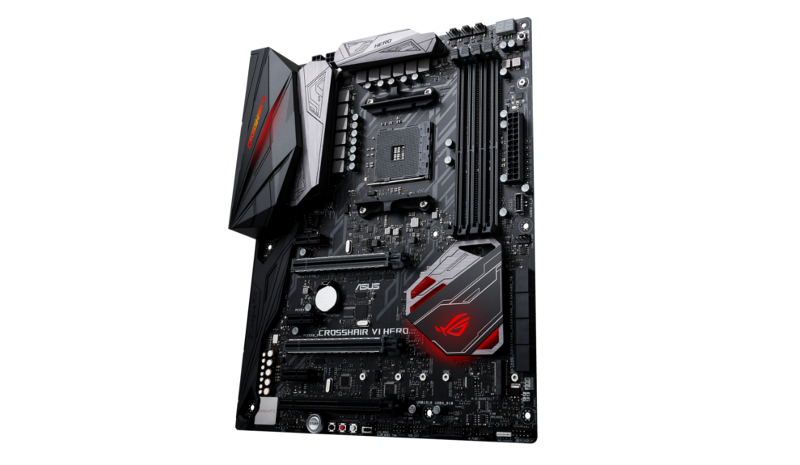 Crosshair VI Hero is the latest high-performance gaming motherboard from the ROG stable, engineered with ASUS-exclusive T-Topology technology to minimize coupling noise and signal reflection. T-Topology’s innovative equidistant memory channels delivers the most balanced control for powerful overclocking potential — enabling Crosshair VI Hero to drive overclocked DDR4 performance up to or even beyond 3200MHz in a four-DIMM configuration. ROG also works with almost every DDR4 memory vendor to ensure the best compatibility. 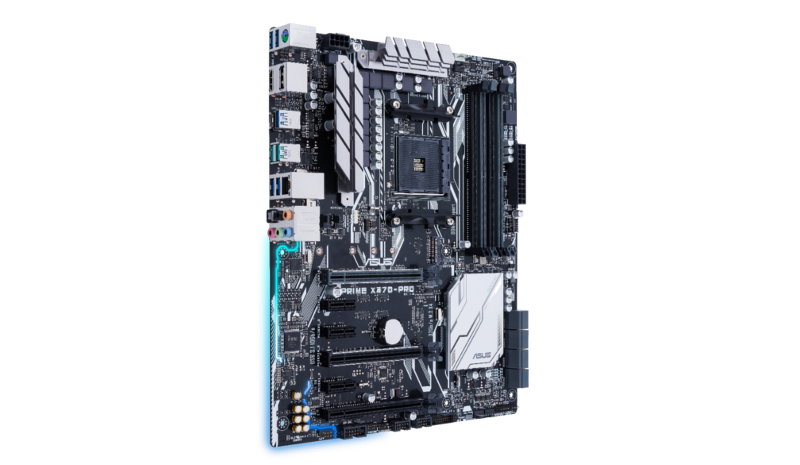 ASUS Prime X370-Pro, B350-Plus and B350M-A represent the next evolution of the ASUS motherboard, born of a pedigree that stretches all the way back to 1989. Our team of world-class engineers are passionate about empowering everyone to enjoy the benefits of customization and tuning, and the driving force behind the development of Prime is to make advanced enthusiast controls easily accessible — maximizing performance, stability and compatibility for the very best DIY PC experiences. 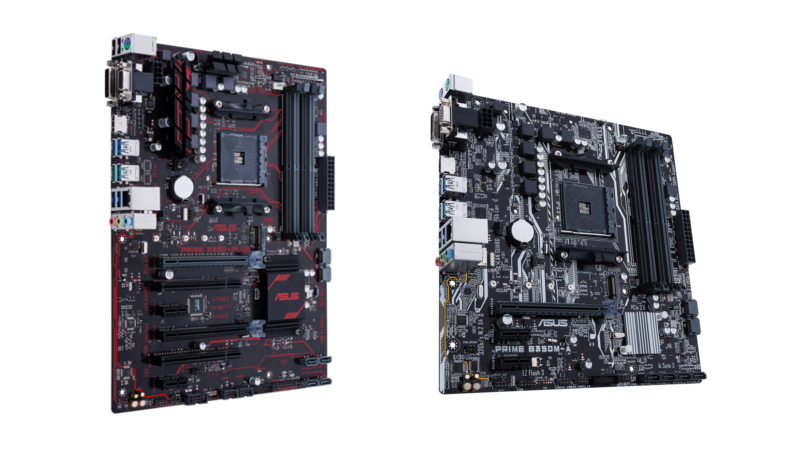 ASUS Aura Sync is the world’s first motherboard-RGB-synchronization technology, and is a feature of both ROG Crosshair VI Hero and Prime X370-Pro. It delivers distinctive light shows across Aura Sync-capable motherboards, graphics cards and peripherals for up to nine effects — all controlled via the simple and intuitive Aura app.

The new ASUS and Republic of Gamers AMD AM4 series motherboards will be available this month.