ASUS announces the ROG Masters 2017, with Philippine Qualifiers for Dota 2 and CS:GO this June

Esports has been on the rise these past few years, and this year the upward trajectory continues. Not only are more people watching Esports games, more companies have put up tournaments for different titles; such as Mineski Events Team’s recently concluded Manila Masters.

Another new tournament is from ASUS Republic of Gamers, which today announced the ROG Masters 2017. The tournament will feature 20 top professional teams from around the world to fight for a share of the $500,000 USD prize pool. The ROG Masters is a dual Dota 2 and Counter-Strike: Global Offensive. 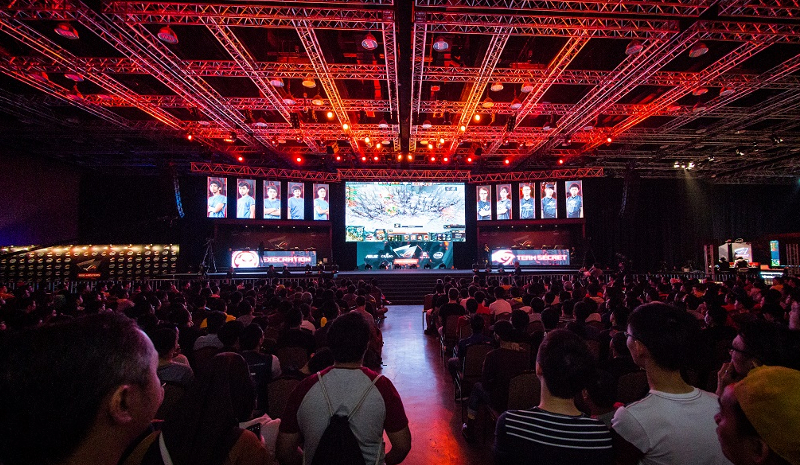 Starting this June, teams from all over different regions will play in 30 country qualifiers and four regional qualifiers – EMEA, Americas, APAC, and China. The victors of the qualifiers will face off against invited professional teams from each region, and fight for a spot at the Grand Finals in November 2017.

For the Philippines, the Qualifiers will take place from June-August. The Philippine Qualifier will also have a prize pool of its own, totaling PHP 200,000.

ASUS Philippines Systems Group Country Manager, George Su, states: “For over a decade ROG has been committed to providing the most innovative hardware to gamers worldwide, and last year we offered the gaming community an opportunity to live their esports dream by launching the first-ever ROG Masters. Thanks to extremely positive feedback, ROG Masters returns this year as a global affair, inviting pro teams and amateur players from over over 30 countries across five continents.” 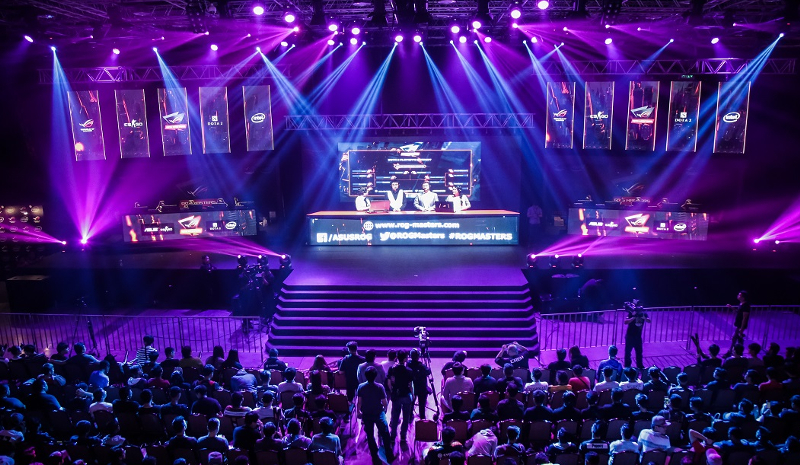 “We are not only proud of our commitment to creating the ultimate gaming experience with leading hardware and world-class esports tournaments, but also of our solid global network and local presence, which enables us to realize an esports event on such a scale. ROG Masters 2017 is a momentous milestone for ROG and esports, and we are excited to be part of the driving force for esports at large,” added Su.

Interested teams can now sign up for the ROG Masters 2017 Philippines Qualifer via the official tournament microsite: http://rog-masters.ph/.