It’s the time of the 20-series graphics cards and that’s a reality most gamers and enthusiasts are embracing. More and more consumers are upgrading to the next generation of GPUs that NVIDIA has, based on performance upgrades and let’s face it – hype.

For a majority of people however, shelling out upwards of P40,000 for a graphics card can be a bit over the usual budget, especially for students and those who don’t really plan on going professional. Then there’s also the justification that not all AAA games out in the market have RTX capabilities and while update roll outs are on the way, there is still a market need for cheaper upgrades to the 9 and even 10 series of cards.

Enter the TUF Gaming GTX 1660 and the Phoenix GeForce GTX 1660 cards from ASUS. These new graphics cards follow on the heels of the recently announced GTX 1660 Ti, bringing even more competitive graphics card options for gamers. The GeForce GTX 1660 GPU leverages the impressive raster performance of the Turing™ architecture to provide an ideal foundation for AAA 1080p gaming, or a plug-and-play upgrade for aging systems. 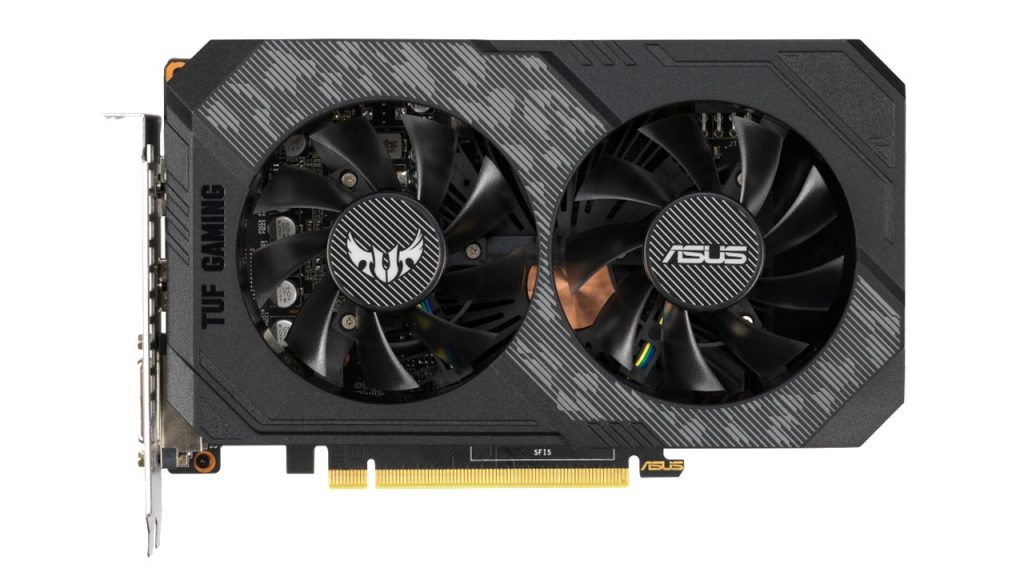 Subjected to a battery of compatibility tests with TUF Gaming motherboards, as well as a 144-hour validation program involving a variety of in-game and synthetic benchmarking, the TUF Gaming GeForce GTX 1660 targets gamers that prefer a longer upgrade cycle. To ensure long-term durability, each card is manufactured with ASUS Auto-Extreme technology and reinforced with a backplate. The cooler is also equipped with two 80mm fans that have dual ball bearings, which can last up to twice as long as sleeved designs. 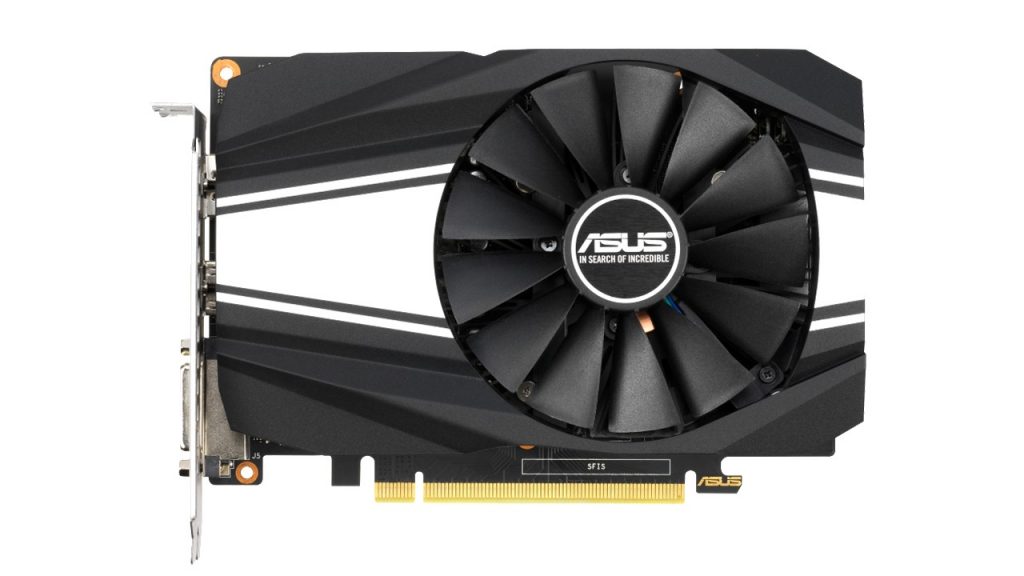