After the reveal of ASUS’ latest smartphones at Mobile World Congress 2018 last February, ASUS officially launched the ZenFone 5 line in the Philippines. The #Backto5 launch event was held yesterday at One Esplanade in Pasay City, and during the event the three ZenFone 5 models were showcased — the ZenFone 5Q, ZenFone 5, and ZenFone 5Z. 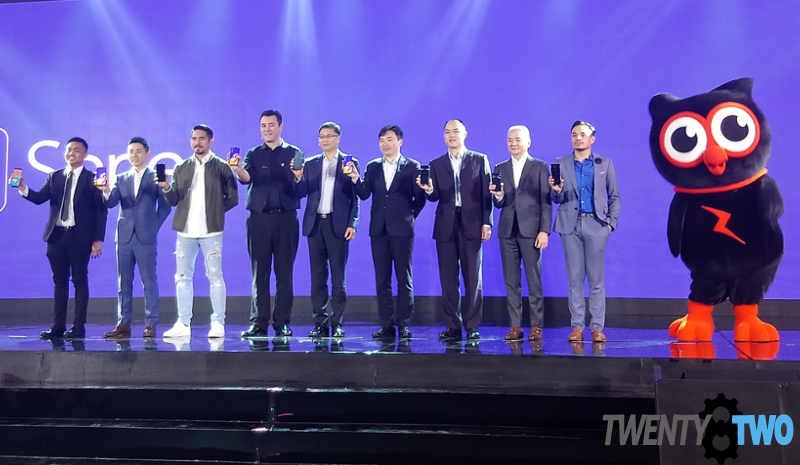 ASUS’ new ZenFone 5 line is a nod to their first generation ZenFone 5 phones released in 2014. Though this time their top-of-the-line models — the ZenFone 5 and 5Z, feature AI camera technology and many other exciting features. 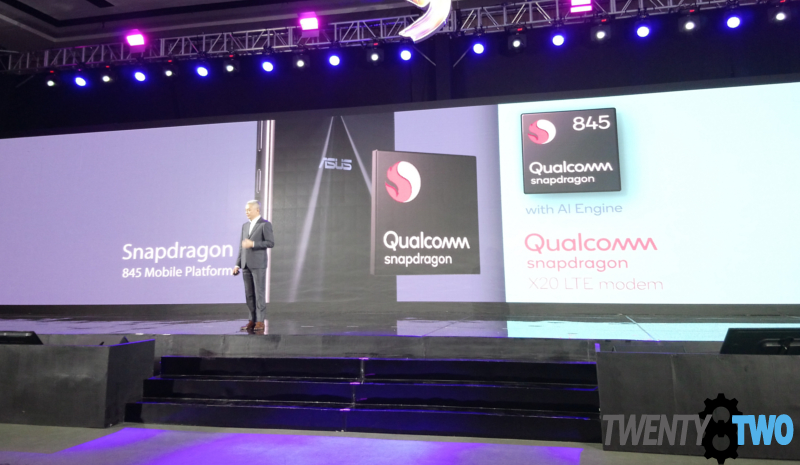 The ZenFone 5 and 5Z have almost exactly the same features, though the 5Z is packed with the top-end Qualcomm Snapdragon 845, while the 5 is equipped with the latest mid-range Snapdragon 636 SoC. The 5Z also benefits from a Snapdragon X20 Gigabit LTE modem for lightning fast internet connectivity, along with 6GB RAM and 128GB ROM. 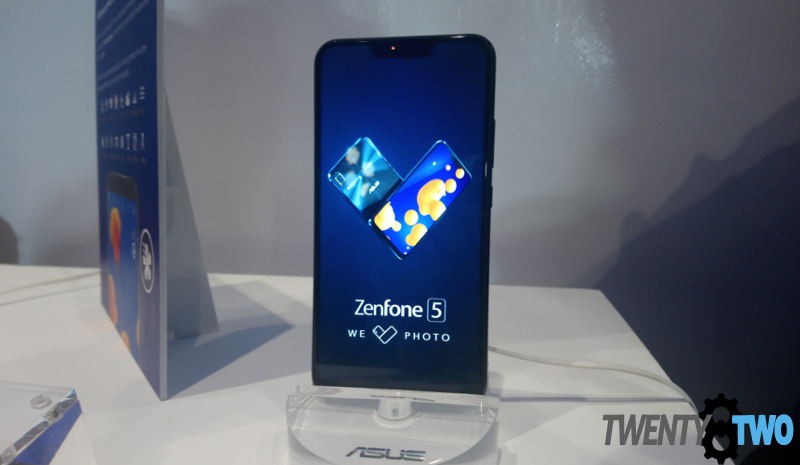 Internals aside, the ZenFone 5 and 5Z share the same features, including a 6.2-inch 19:9 display, and AI-powered dual rear cameras. The 5 and 5Z’s rear shooter setup includes a main Sony® IMX363 sensor with an f/1.8 wide-aperture lens, and a  120° wide-angle secondary camera. The phones’ AI camera features include AI Scene Detection for 16 different scenes and objects, AI Photo Learning, Real-time Portrait and Real-time Beautification. 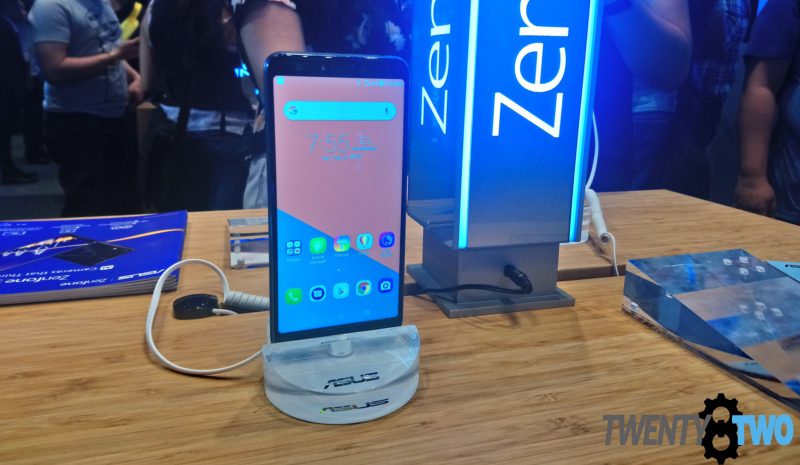 The ZenFone 5Q is ASUS’ mid-range option, and it boasts a plethora of compelling features for its segment. The 5Q has an 18:9 Full HD+ 6-inch display, a quad-camera setup (two rear cameras and two front cameras), and a Qualcomm Snapdragon 630 processor. 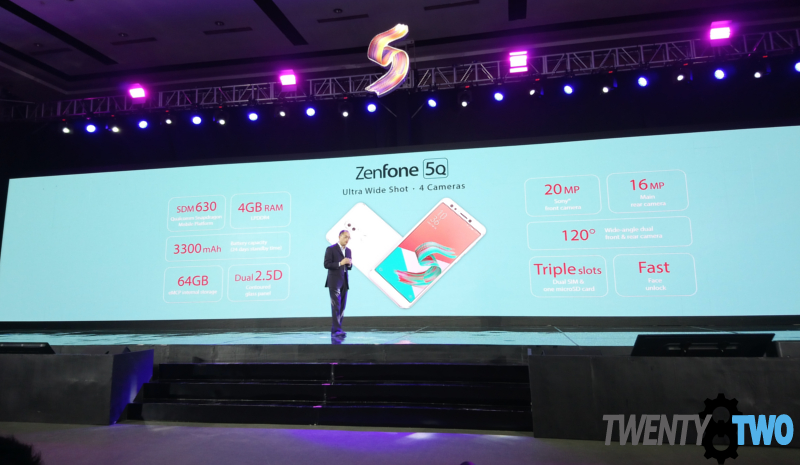 Other features of the ZenFone 5Q include a 3300 mAh battery, a triple-slot SIM/microSD card tray, face unlock, and NFC. 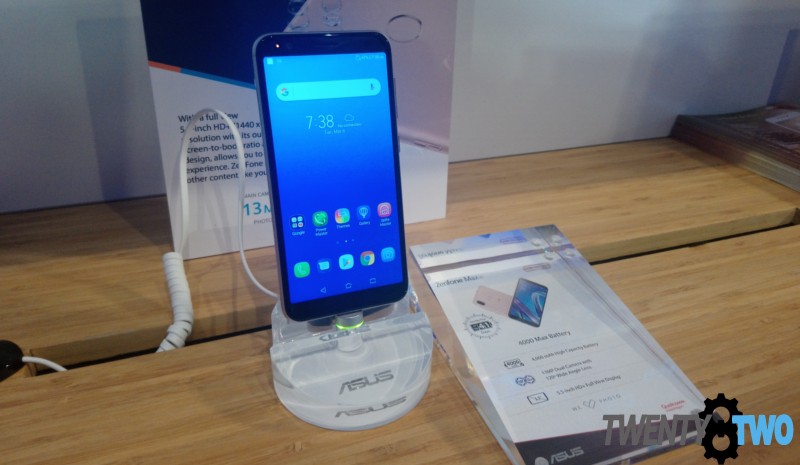 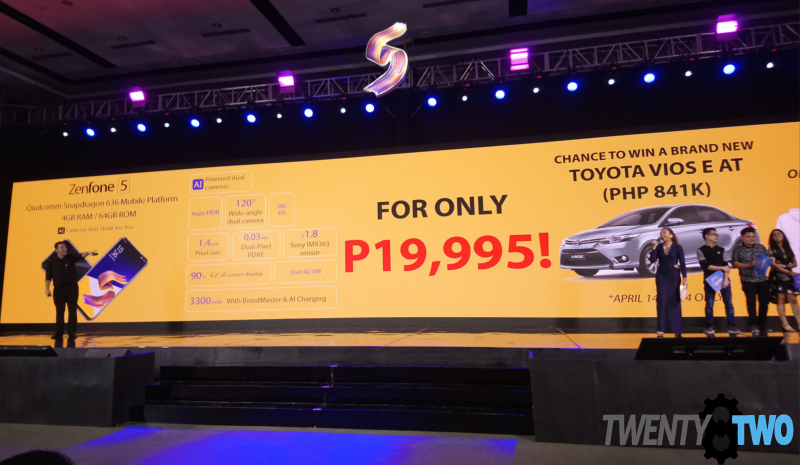 In a few weeks, the ZenFone Max M1 will also be made available nationwide, with an SRP of PHP 8,995.