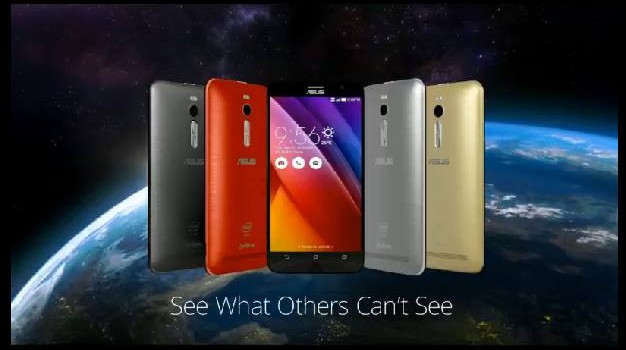 At the 2morrow event held in Jakarta, Indonesia, ASUS has revealed the Zenfone 2 to Southeast Asia – as well as pricing models for the Zenfone family of smartphones.

Before anything else, WE STILL DO NOT HAVE OFFICIAL PHILIPPINE PRICING for the Zenfone 2. The prices below are converted from their Indonesian Rupiah counterparts. Due to different taxation and importation laws in the country, we may have different final prices for the products.

If you’ve been living under a rock, then here’s a quick lesson to bring you up to speed. The ASUS Zenfone 2 is the company’s latest family of smartphones, and the first device to be released with 4GB RAM and 64-bit architecture. It’s the successor to the widely-successful Zenfone5, and it has had a history of being priced very competitively, factors that make it appealing to the Android fan that craves for the best without busting the bank. We tuned in to the public livestream courtesy of the combined forces of ASUS offices in the different Southeast Asiasn countries and got in on the action! The variants that will come to the Philippines have their prices below:

Reports claim that the ASUS Zenfone 2 will be officially available in the Philippines in mid-May.