Computex 2017 is where tech brands from all over showcase their new products to the world. As Computex is held every year in Taiwan, it’s only natural for the Taiwan-based ASUS to make a big splash at the expo. And make a big splash they did, as ASUS Republic of Gamers unveiled a slew of new products and technologies, both in their Nangang Exhibition Center booth and in their Join the Republic Press event.

Here are some of their announcements that caught our eye: 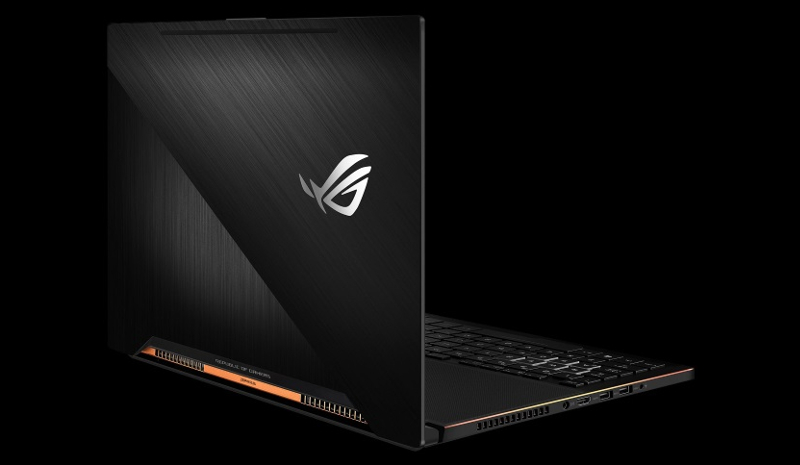 Probably the defining product of ASUS at Computex 2017, the ROG Zephyrus is the world’s slimmest gaming laptop powered by a 7th Generation Intel® Core i7™ (Kaby Lake) processor and the latest NVIDIA® GeForce® GTX 1080 graphics. Zephyrus features the Windows 10 Creators Update, which improves the performance of PC games via the all-new Windows Game Mode, and makes it easier to perform native game-streaming with Beam, Microsoft’s streaming service. 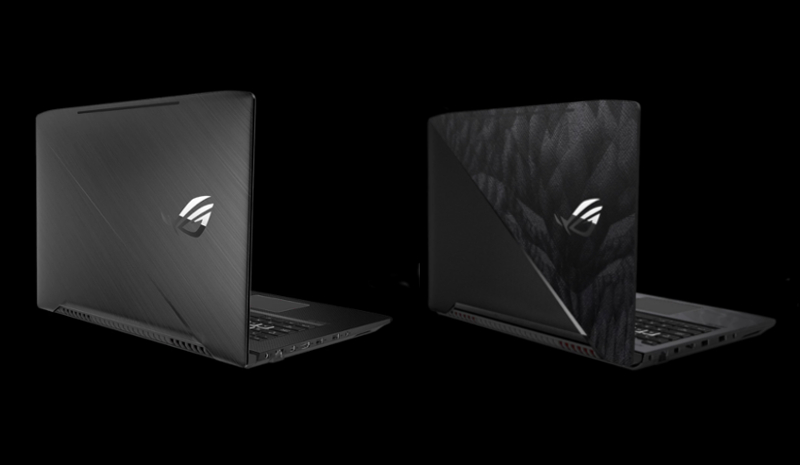 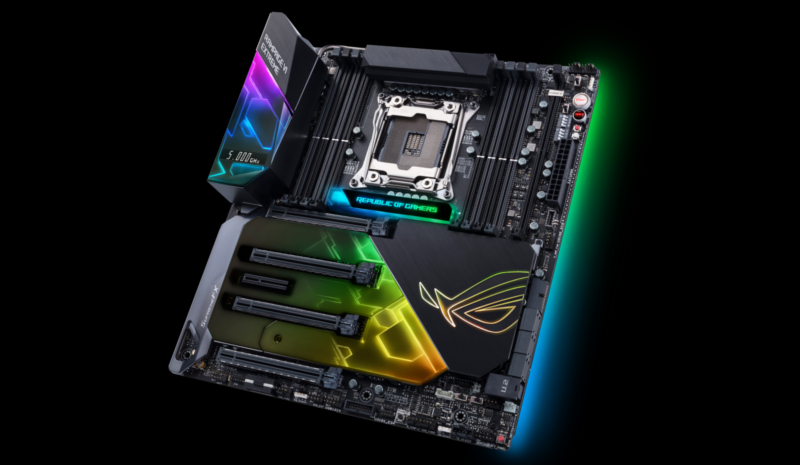 Intel® just took the wraps off its long-awaited Core™ X-Series processors and accompanying X299 chipset, which bring enough horsepower and bandwidth for everything from professional content creation to hardcore gaming. With Intel’s new chipset, ASUS Republic of Gamers has unveiled their own X299 series of motherboards, including Rampage VI Extreme, Rampage VI Apex and Strix X299-E.

The Rampage VI Extreme lives up to its name for drool-worthy dream machines with custom liquid cooling and ultra-fast networking, the Rampage VI Apex unabashedly targets peak game performance and record-breaking overclocking, and the Strix X299-E provides gamers the powerful tuning, cooling, and personalization options they need to get the most from their rigs. 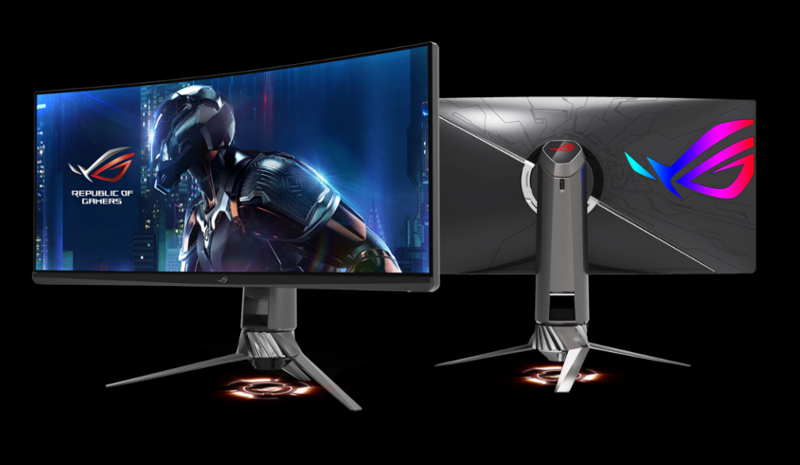 The ROG Swift PG27UQ meanwhile, is a 27-inch monitor and winner of a Computex 2017 Best Choice Golden Award. It is the very first High Dynamic Range (HDR) gaming monitor to run 4K UHD (3840 x 2160) content at a 144Hz refresh rate to provide gamers with detailed ultra-high-definition visuals at super-smooth frame-rates, and is designed to take gaming visuals to a whole new level.

The Strix models, unlike the previous two mentioned, are designed for intermediate gamers. With the three Strix models mentioned having a 32-inch, 27-inch, and 24-inch display respectively. 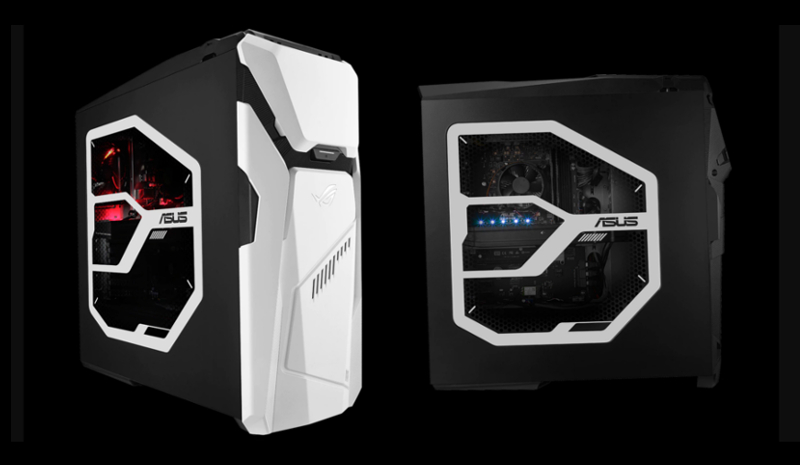 The ROG Strix GD30 is a powerful gaming desktop featuring a sleek black-and-white design, with interchangeable front panels that allow gamers to customize the system to suit their unique style. Equipped with up to the latest 7th Generation Intel Core i7 processors and NVIDIA GeForce GTX 1080Ti graphics and a plug-and-play hot swap 2.5-inch SSD module for esports tournaments, Strix GD30 delivers unrivaled performance for incredible gaming and multimedia experiences.

For more information on the complete ASUS ROG lineup at Computex 2017, click here.