CES 2017 is now underway, and electronics manufacturers are pulling out all the stops at Vegas to wow the tech crowd. ASUS ROG is part of the show, and has brought out their new line of gaming products. The first of which are the GTX 1050/1050Ti powered gaming laptops, the GL553 & GL753. 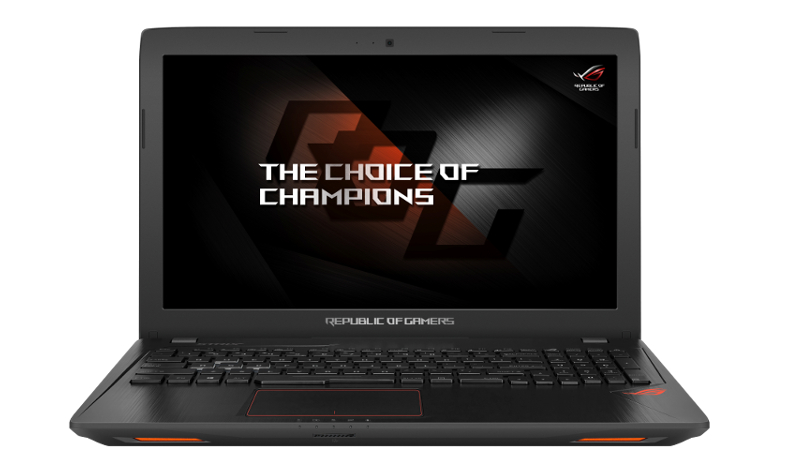 ASUS Republic of Gamers recently announced the arrival of two addition to its powerful gaming laptop line-up – the GL753 and GL553 which offers professional gamers and enthusiasts incredible gaming power and extreme performance.

Another product announcement from ASUS is their new Z270 Series Motherboards. 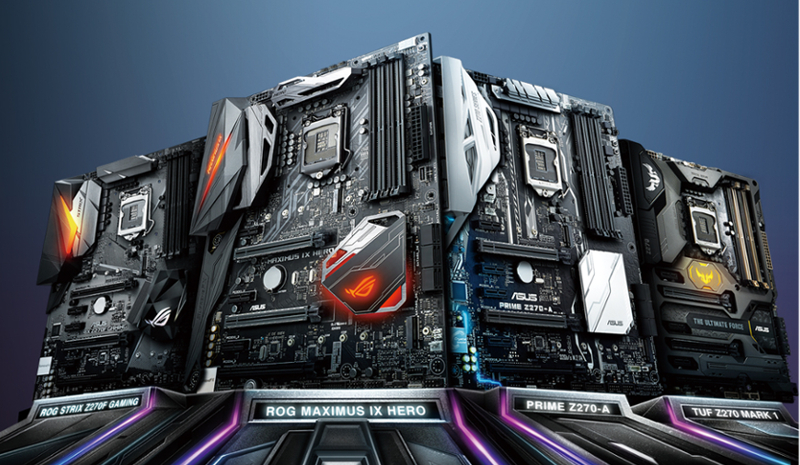 Also included in the lineup are the latest ROG Strix gaming motherboards for style-conscious enthusiast, the all-new ASUS Prime series for everyday customization and tuning, and the latest ASUS TUF boards with 24/7 stability and newly-added overclocking abilities. The ASUS workstation motherboard series has also been updated for the Z270 revolution — and all boards are loaded with exclusive technologies to enable users to extract every ounce of performance from Intel’s latest CPUs.

The 7270 series motherboards will be available in the Philippines this January 2017, with pricing yet to be announced. 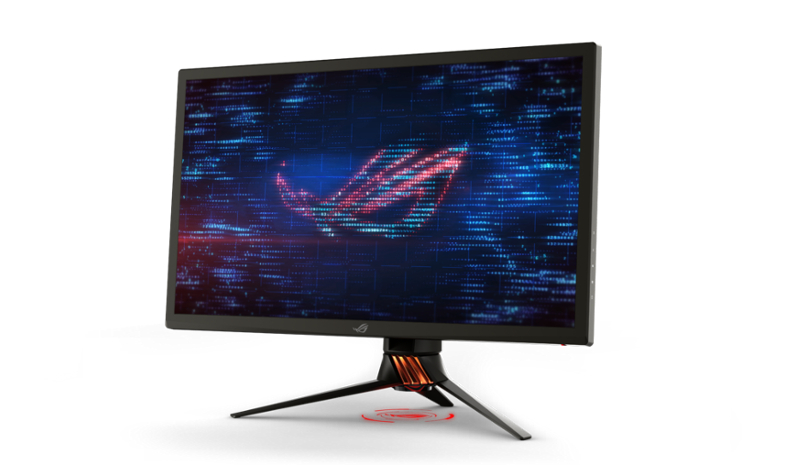