ASUS unveils full ZenBook lineup for 2017, along with new VivoBook and AiO models

ASUS has recently celebrated its 10th year Anniversary event last May 30. During the anniversary event, ASUS officially unveiled their full lineup of laptops and All-in-Ones (AiO) for 2017, including models that were recently announced during Computex 2017. 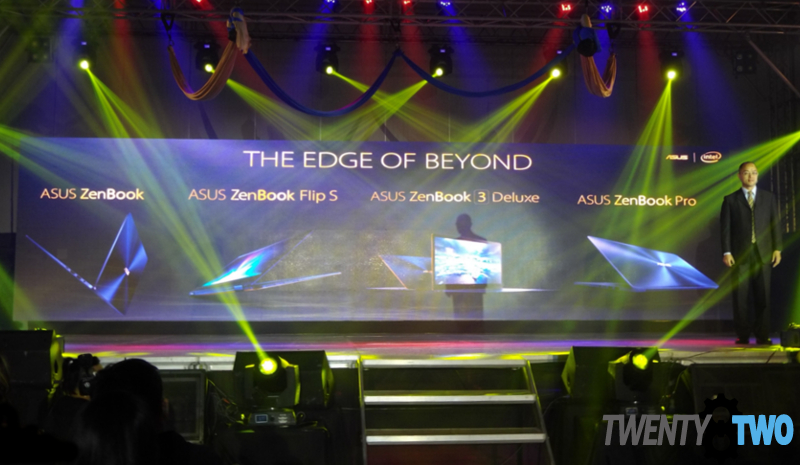 Last March, ASUS released the first models of the ZenBook 3 lineup, namely the Zenbook 3 Deluxe and the ZenBook UX430/UX530. Now, ASUS has completed the 2017 ZenBook family with the unveiling of two new models; the ZenBook Flip S and the ZenBook Pro. These new models were just announced a few days ago during Computex 2017 at Taiwan. 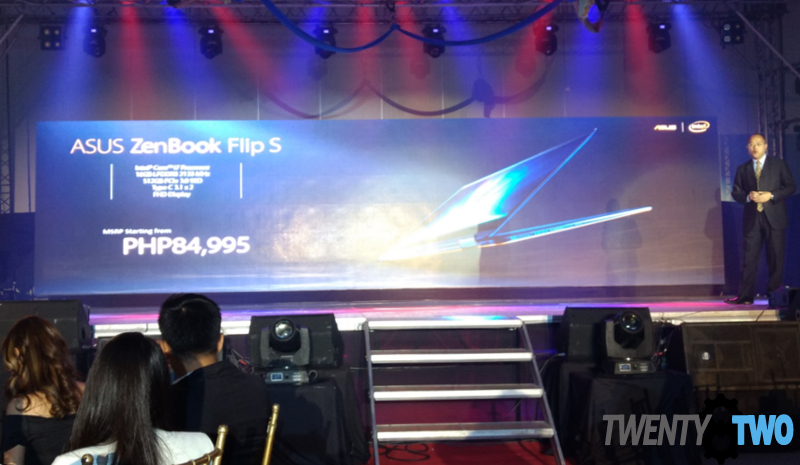 The ZenBook Flip S is a convertible notebook that ASUS says is the thinnest in the world at just 10.9 mm. The Flip S features an Intel Core i7 processor, 16 GB of LPDDR3 memory, a 512 GB SSD, and a FHD display. The ZenBook Flip S has an SRP of PHP 84,995. 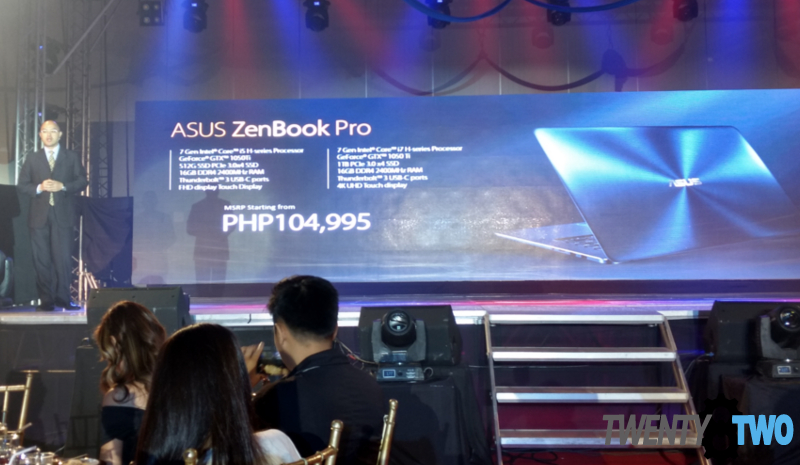 The second new model unveiled, the ZenBook Pro is the highest-end of the ZenBook family. It features up to an Intel Core i7 H-series processor, an NVIDIA GeForce GTX 1050 Ti, up to a 1TB SSD, 16 GB of DDR4 memory, and an optional 4K UHD touch display. As the most highly-specced laptop of the lineup, the ZenBook Pro has a starting price of PHP 104,995. 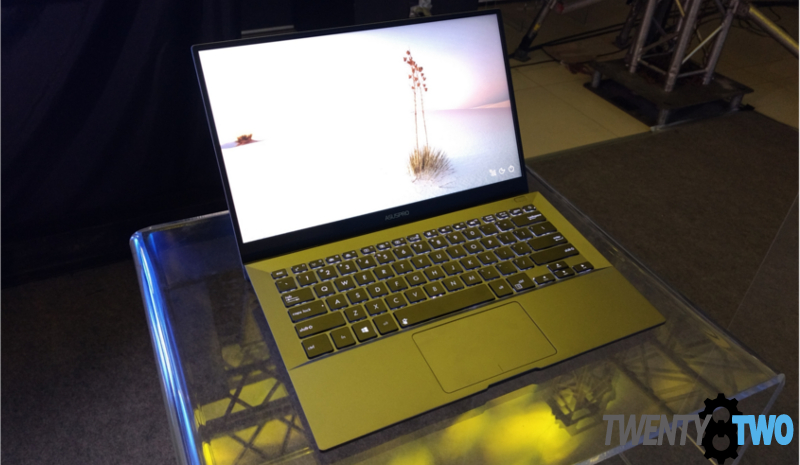 The first laptop highlighted during the event was the ASUSPRO B9440 business-grade laptop. It features a 14-inch display in a 13-inch laptop’s body, an Intel Core i7 processor, 16 GB of LPDDR3 memory, and 3-years onsite warranty. 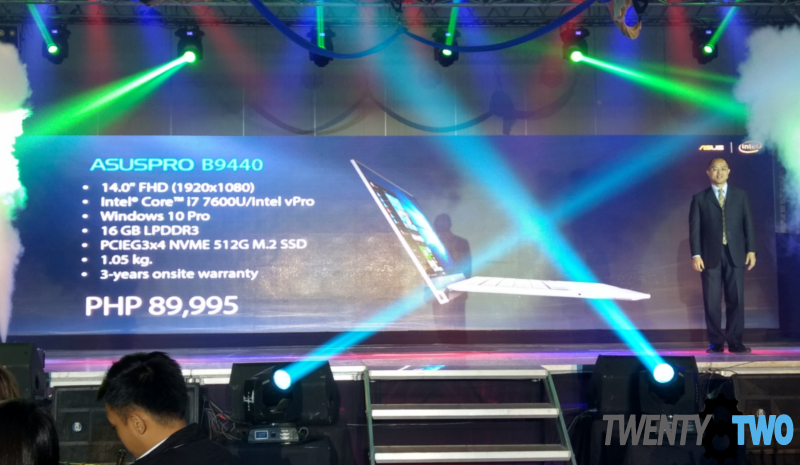 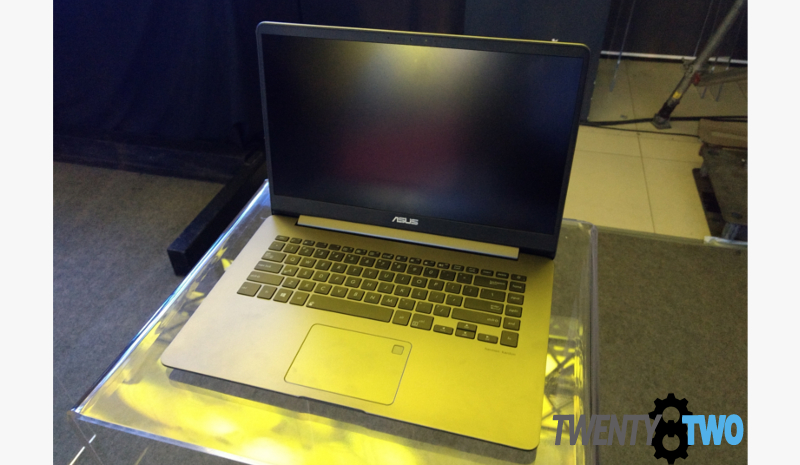 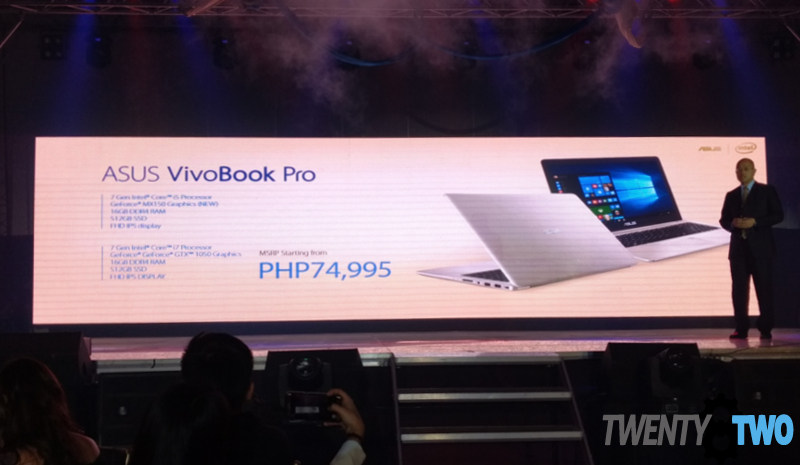 As a higher-end model, the VivoBook Pro has an SRP starting from PHP 74,995. 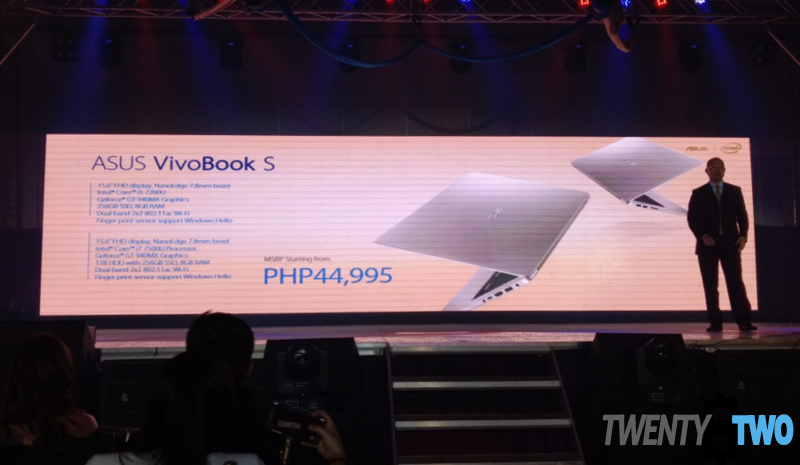 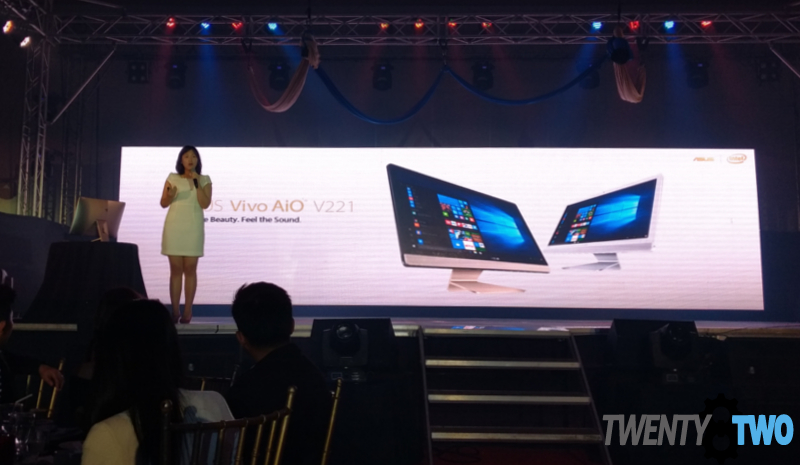 Aside from laptops, ASUS also highlighted their new All-in-One PCs, namely the Vivo AiO V221, and the Zen AiO Pro. 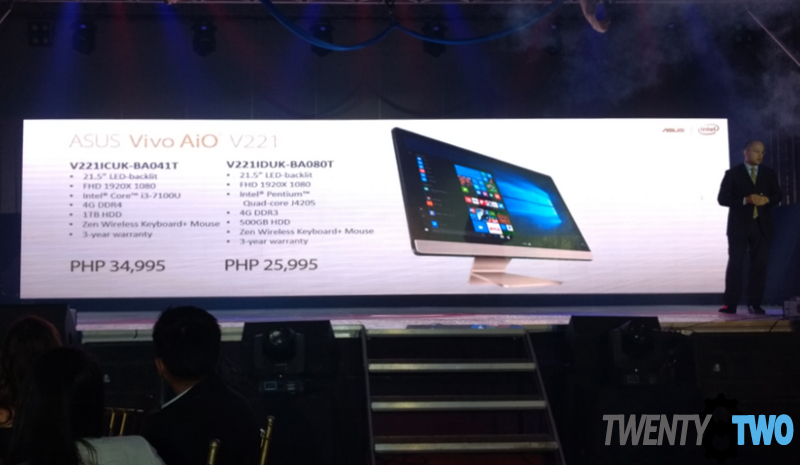 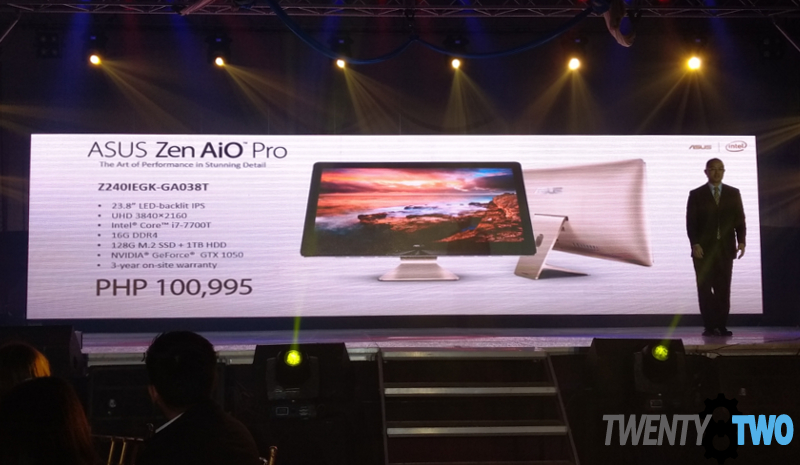 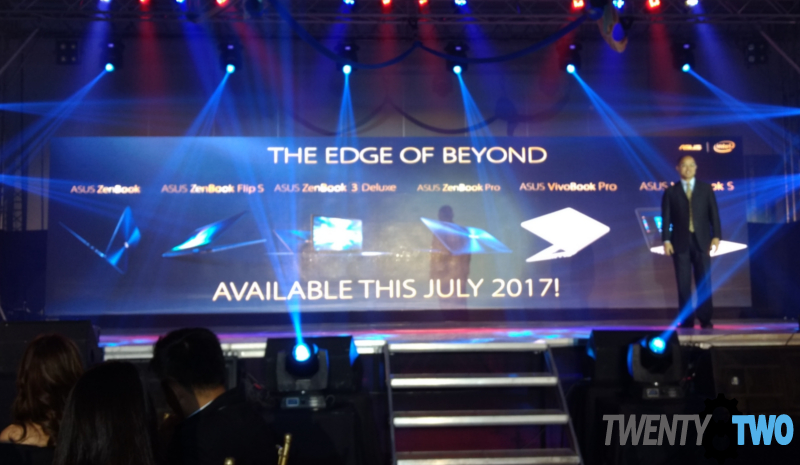 ASUS’ full lineup of laptops and AiOs will be available in the Philippines this July 2017.