We all know that Bandai Namco is a prolific video game publisher, with multiple title releases for different consoles ever year. Their new announcements prove this as they have release updates for three of their upcoming games, namely Summer Lesson, Gundam Breaker 3, and Project Cars 2. 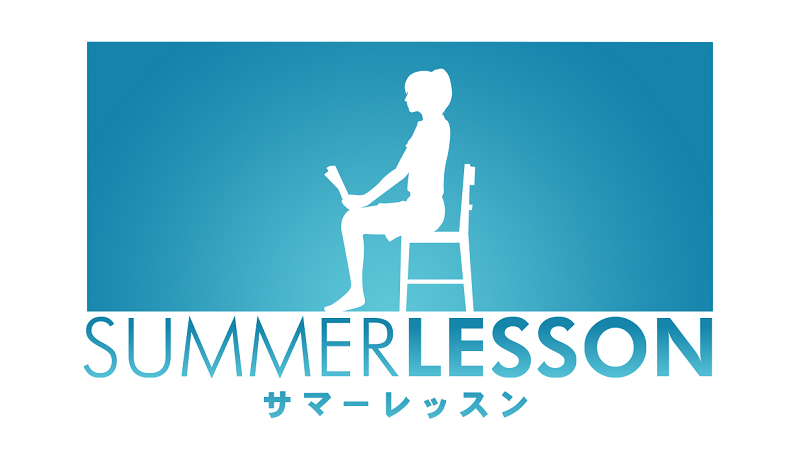 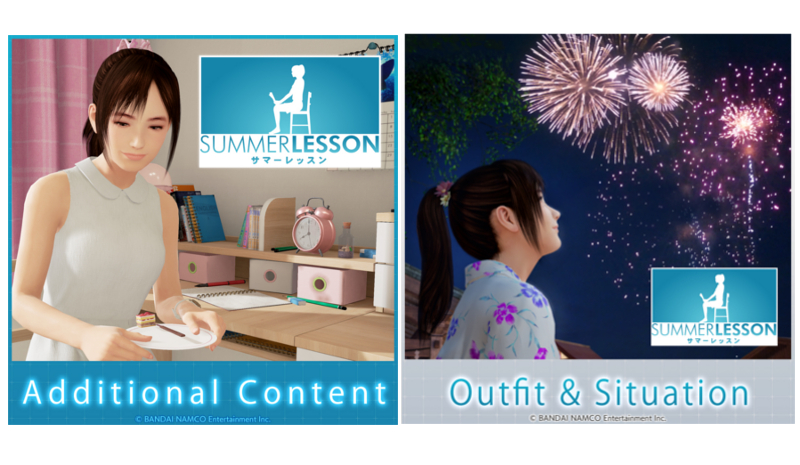 A Package Bundle Edition in English will also be available as announced previously. The Package Bundle Edition includes the main game, as well as the ｢Summer Lesson: Miyamoto Hikari Second Feel｣ and ｢Summer Lesson: Miyamoto Hikari Day Out｣ DLCs. From new situations to additional outfits including one-piece dresses and sportswear, there is plenty of exciting new content to look forward to. 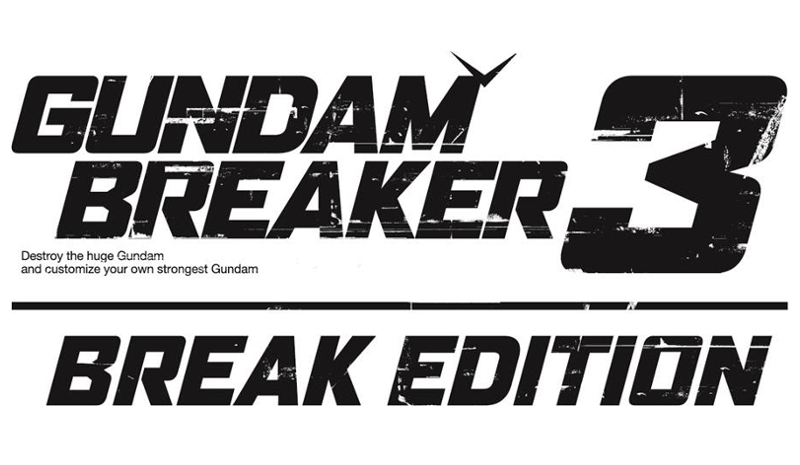 BANDAI NAMCO Entertainment Asia has announced that the English language version of GUNDAM BREAKER 3 BREAK EDITION will become available on May 2, 2017 as a PlayStation®4 / PlayStation®Vita exclusive title. 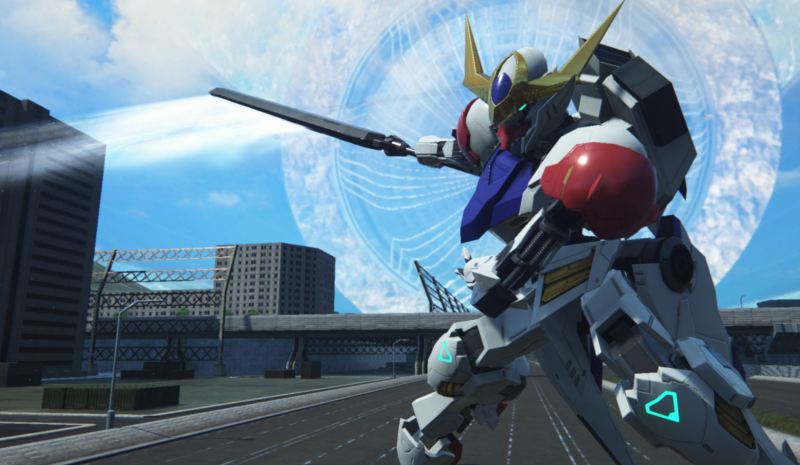 GUNDAM BREAKER 3 BREAK EDITION is a special edition title that includes the base GUNDAM BREAKER 3 game and all 6 DLC expansion packs. Customization possibilities have multiplied with the varied line-up of new units. Through additional missions, discover how the story unfolds after the finals of the Gunpla Battle World Tournament.

GUNDAM BREAKER 3 is the third instalment of the popular GUNDAM plastic model (also known as “Gunpla”) action game that lets players freely combine Gunpla heads, torsos, arms and other parts to create their very own original unit. Players destroy enemy Gunpla units to acquire new parts, and use them to create new original Gunpla to fight alongside their comrades in co-op battles against huge enemy Gunpla units. 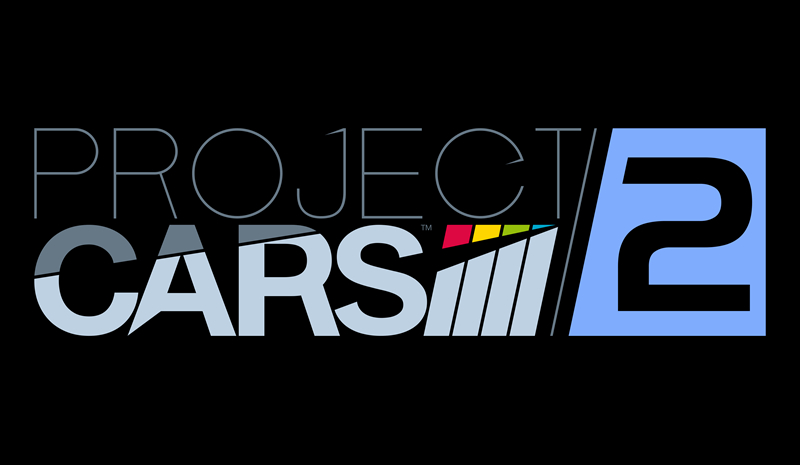 With a wide variety of vehicles on offer within Project CARS 2, BANDAI NAMCO Entertainment Asia is excited to provide new images of some of the most iconic cars from Asian manufacturer Nissan! 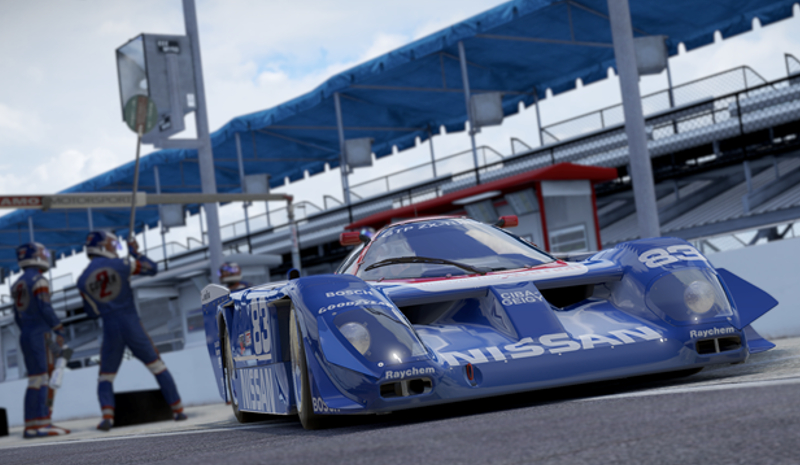 Project CARS 2 covers a wide variety of machines and motorsports. In Project CARS 2, you get the chance to exploit these to their fullest by taking them out to the Retro Touring that harkens back to previous years of close pack racing exemplified by the BTCC and TOCA Tour.

The game will be released in late 2017 for the PlayStation®4 system, Xbox One, and PC. Find out more and keep up-to-date at the official Project CARS 2 website: http://www.projectcarsgame.com.