BlizzCon is upon us once again; here are the reasons to get excited!

blizzard34 blizzcon2 diablo2 esports52 gaming287 Hearthstone26 heroes of the storm7 overwatch33 starcraft2 warcraft2
BlizzCon, the yearly celebration of all things Blizzard, is starting very soon. Here are a few reasons why everyone should check it out.

Every year at Anaheim, California, hordes of gamers flock to the Anaheim Convention Center for BlizzCon. A celebration of all things Blizzard, BlizzCon is a huge event that not only features fun community-developer interaction, it’s also the launchpad of major Blizzard releases (from games to add-ons). This year marks the 25th Anniversary of Blizzard, and it’s also the 10th BlizzCon ever; it’s no surprise that tickets have already been sold out.

But fear not, as there are still a lot of reasons to watch BlizzCon online. The convention is filled with events and activities to watch out for, such as: 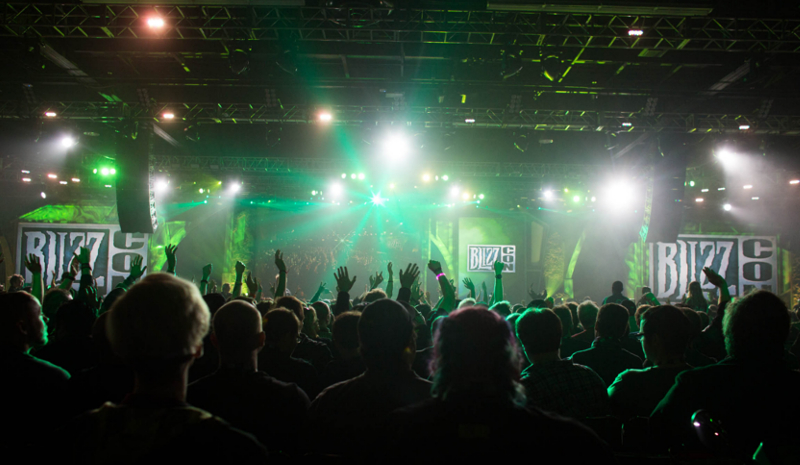 Join us Friday at 11 a.m. PDT as the BlizzCon festivities kick off with the opening ceremony. Hear updates on Blizzard’s development plans, and catch it online free at www.blizzcon.com. 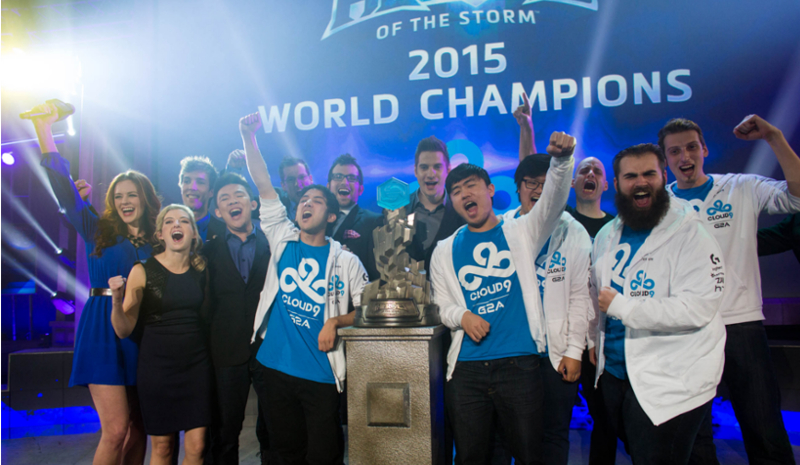 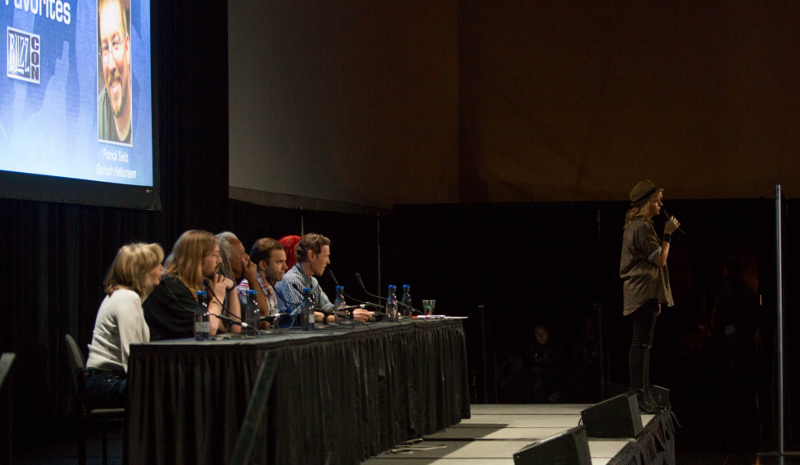 Go behind-the-scenes with your favorite Blizzard games in developer panels throughout both days of the show. You can be among the first to learn about upcoming content for Overwatch, World of Warcraft, Heroes of the Storm, Hearthstone, StarCraft II, and Diablo® III, and join the celebration of two major milestones with Blizzard’s 25th Anniversary Panel and Diablo’s 20th Anniversary Panel. Take a peek at the complete schedule at www.blizzcon.com/schedule.

For die-hard Blizzard fans who cannot make it to this year’s convention, the BlizzCon virtual ticket is the next best thing. It offers a comprehensive coverage of the whole event, as well as giving ticket holders a bunch of in-game goodies for all current Blizzard titles.

Make sure to check out this year’s BlizzCon. There might just be some much-awaited announcements…