Canon has a brand-new offering for power users in the form of its flagship model for 2020, the EOS-1D X Mark III.

The EOS-1D Mark III is a leg up on the Mark II with an overall performance increase with a focus on speed and capturing decisive moments, while not scrimping on professional-grade feature improvements. 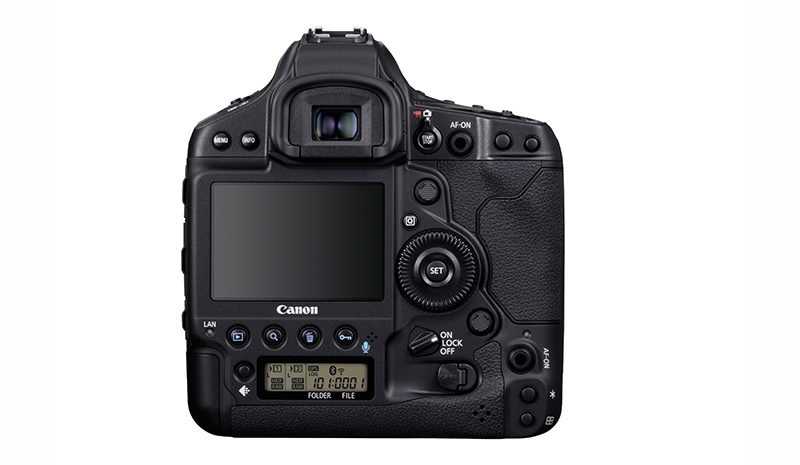 The EOS-1D X Mark III offers detail in every shot, as among the first cameras to offer the HDR PQ HEIF, a 10-bit recording standard (for stills) that uses high-resolution and low-noise approaches versus conventional high-definition standards. HEIF files can be easily converted to JPEG (HDR PQ-quality) format and have a similar “feel” to those shot with HDR PQ. This feature eliminates the need for RAW development retouching and gamma adjustment process, particularly for photos with strong contrast or lighter tones in neutral-colored areas. 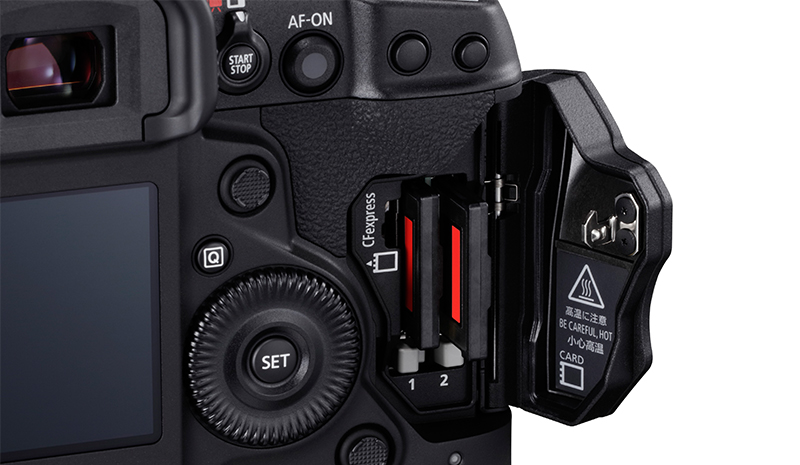 The latest from the EOS series reinvents burst shooting by increasing speeds to 16 fps and up to 20 fps for Live View shooting for both RAW and RAW + JPEG recording to help users capture decisive moments. EOS-1D X Mark III uses a new mirror system with a high-speed mechanism to retract and reset the mirror, combined with an optical system that displays images in real time to improve the camera’s ability to track moving subjects through the viewfinder, avoiding “blackouts” commonly experienced during high burst shooting. 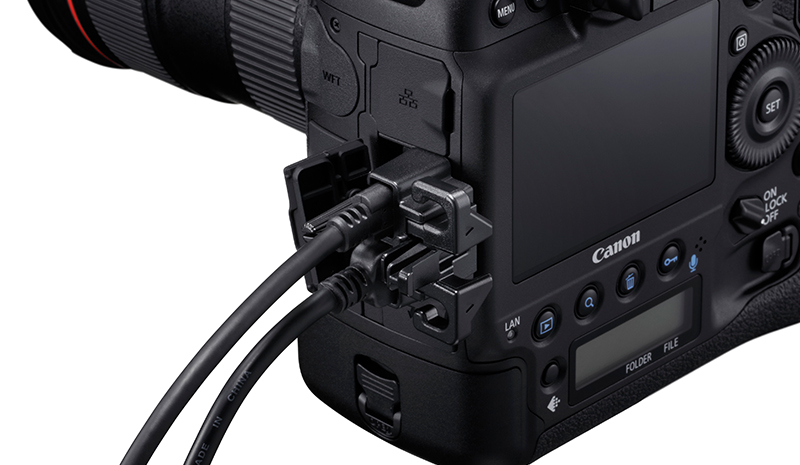 Get the latest Canon EOS-1D X Mark III for Php 399,998 which will be available in key Canon authorized partners nationwide starting March 2020.