At last year’s IFA, Acer announced their insane high-end Predator laptop, the 21 X. It features a 21-inch ultrawide curved display (the first for a laptop), a mechanical keyboard with Cherry MX swtiches, Dual GTX 1080s in SLI (yes, those are two GPUs for a laptop), along with an Intel Core i7 Kaby Lake processor, and up to 64 GB of RAM (because why not?). All of this and more for the price of $8,999 (or around PHP 450,000). 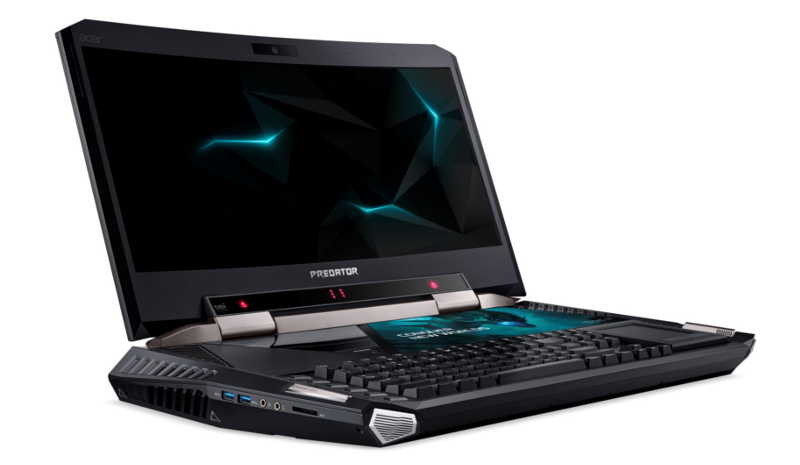 The Predator 21 X also features the Tobii eye-tracking system, where you can look around in a game using your eyes. You can also add up to four 512 GB SSDs, along with a 2 TB HDD. Acer certainly pulled out all the stops for this laptop, but it’s insanely expensive. But hey, it does glow blue (compared to the typical Predator red).

If you don’t have an exorbitantly large bank account, you can rather opt for Acer’s refreshed Predator 17X. The 17X is packed with a GTX 1080 (only one though) GPU, an Intel Core i7 Kaby Lake processor, and a 17.3 inch G-Sync screen. This laptop though is priced at a more reasonable $2599.