Death Stranding Gets A Release Date

Three years after it was first announced at E3 2016, Hideo Kojima’s Death Stranding finally gets a release date. For fans of the director’s Metal Gear franchise, November 8, 2019 is the date you should be freeing up. 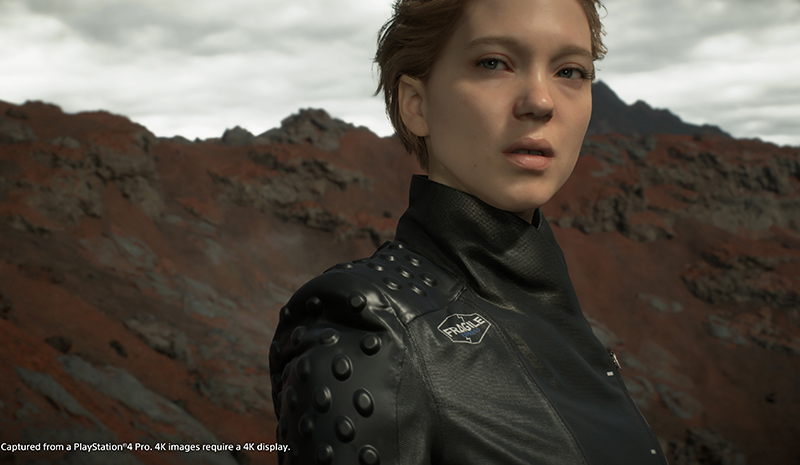 Death Stranding is Kojima-san’s first game after departing Konami and Metal Gear, as well as the cancelled Silent Hills game. Incidentally, The Walking Dead’s Norman Reedus was set to appear in Silent Hills but after that cancelation, Kojima got him onto the Death Stranding project along with Mad Mikkelsen, Lea Seydoux, Margaret Qualley, Guillermo Del Toro, Lindsay Wagner, and Troy Baker. 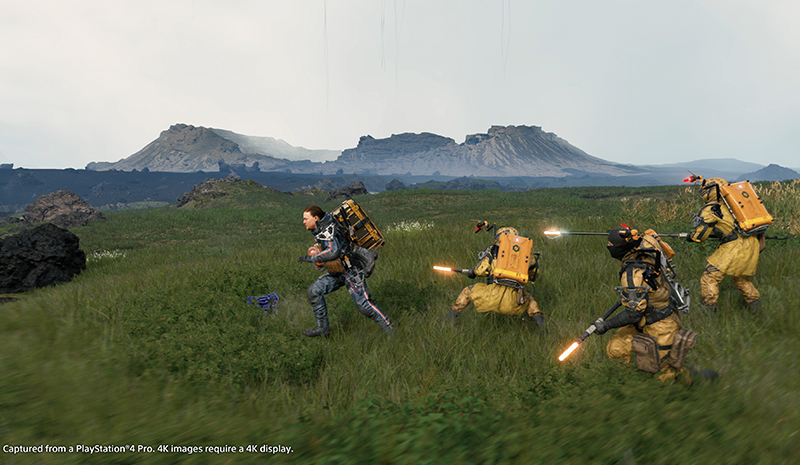 Centered around reconnecting isolated cities and societies, Death Stranding is looking to be an action-oriented game, with stealth mechanics and vehicle manipulation focusing on the theme of “strands” or connections. Currently, the Internet is still mystified as to how the game actually plays, but we won’t have to wait for very long. In a statement, Kojima-san said that “As Sam Porter Bridges, you will attempt to bridge the divides in society, and in doing create new bonds or “Strands” with other players around the globe. Through your experience playing the game, I hope you’ll come to understand the true importance of forging connections with others.” 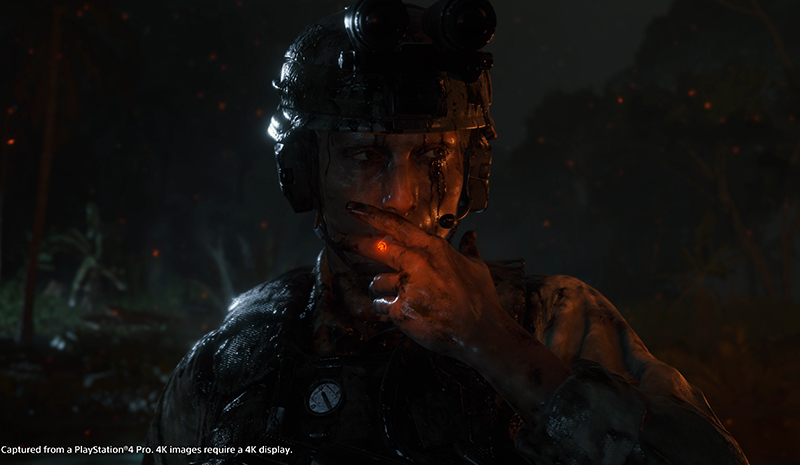