Fresh off of relaunching the ever-popular Special Force, PlayPark is back at it with another relaunch. Dragonica Mobile: Cliff of Emprise has officially been relaunched in Southeast Asia, complete with new systems and new features. 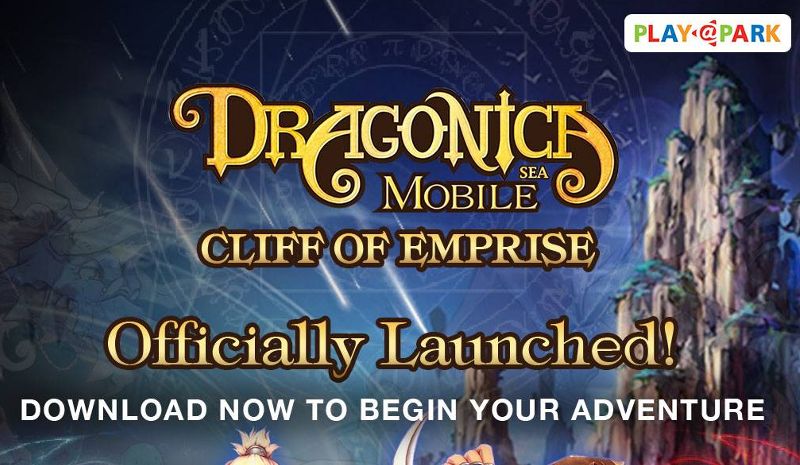 To all brave warriors, are you ready for the war “Cliff of Emprise” which begins now!

The all new Dragonica Mobile has just officially launched with new systems and features such as REAL Time Party, 3v3 GUILD WAR, Weapon Crafting, an abundance of rewarding Events and more.

It has never been more crucial and exciting to team up with friends to reign supreme in the everlasting war and call yourselves true heroes of the realm.