While the trailer for The Last Jedi certainly stole the show during the previously concluded Star Wars Celebration Orlando, fans of Star Wars games were also in for a treat. During the second day, EA has announced the next chapter in their rebooted Battlefront series, Star Wars Battlefront II.

Unlike the previous Battlefront game, Battlefront II will feature a singleplayer campaign mode, where players will take the role of Iden, an Imperial Commander of the special forces unit, Inferno Squad. The campaign will span from the end of Return of the Jedi (specifically, at the destruction of the second Death Star) up to the Assault on Starkiller Base. 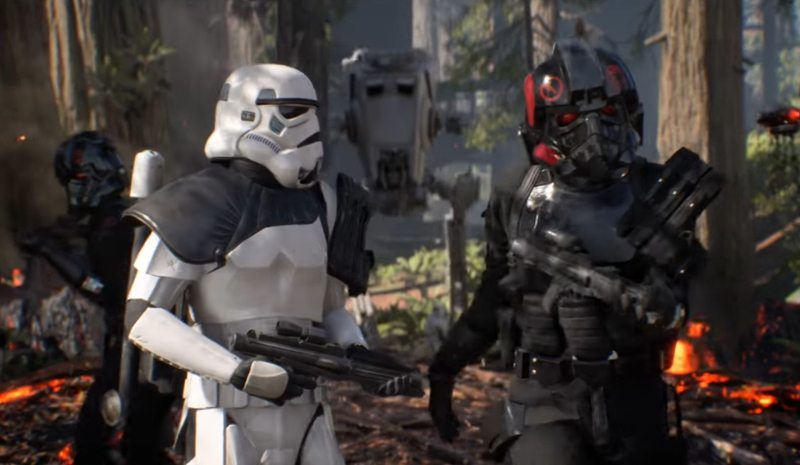 The campaign aims to show a different side to the Empire, compared to their portrayal as just the bad guys in other Star Wars media. Fans have high hopes for the campaign, seeing as it has been confirmed that the game’s story is canon; and the campaign was co-written by Walt Williams, writer of the acclaimed (story-wise) Spec Ops: The Line.

Though the campaign is set in between Episodes 6 and 7, the multiplayer mode will span across all three main Star Wars timelines; meaning Clone Wars era characters will be playable. EA and DICE will also be bringing back full space battles (which was sorely missed in the first game), along with player classes (as the previous Battlefront only had changeable loadouts). 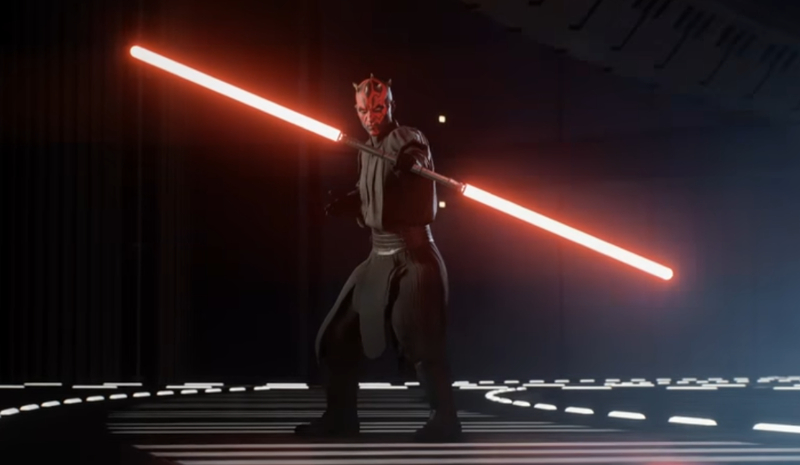 Heroes for each sides are also back – such as Rey, Kylo Ren, Darth Maul, Yoda, and others. This time though, they’re gameplay has been improved, so they feel less like meat shields. Regarding the heroes, the developers have stated that they wanted more heroes on the battlefield, though this might mean that the said heroes will be easier to take down.

Star Wars Battlefront II will be available on November 17 this year for PC, PS4, and Xbox One. The game is now available for pre-order.