doomfist1 efi oladele1 overwatch33 overwatch hero1 overwatch new hero2
A new Overwatch lore character, Efi Oladele, has been revealed by the official Overwatch Twitter. Could she be the next hero of Overwatch? If...

The official Overwatch Twitter recently tweeted about a new character in Overwatch lore; she is Efi Oladele, an 11-year old AI and robotics prodigy hailing from Numbani. Yes, the same place where Doomfist’s gauntlets are found. Shortly after the tweet, Blizzard released an interview with Efi on the Overwatch Blog (which you can check out here). Now this got Overwatch’s community talking. 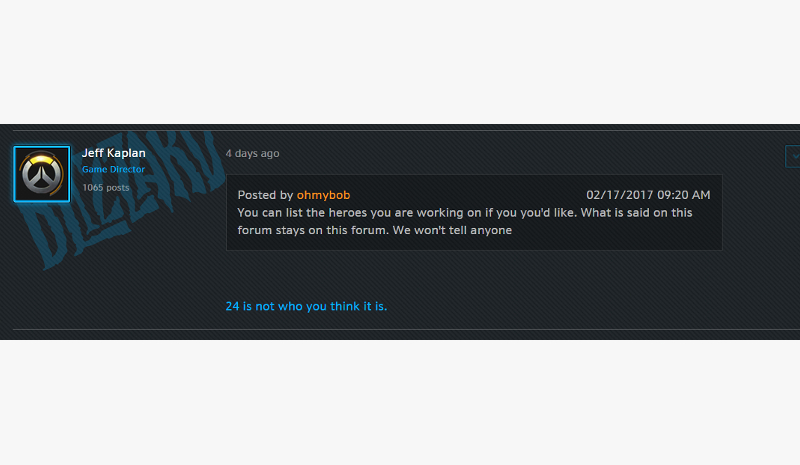 This announcement is in line with Jeff Kaplan’s post on the Overwatch forum, stating that the next hero is not who we think it is; and most think it’s Doomfist. Though Efi will likely not be the new hero (I mean, she’s just 11 years old), rather an omnic quadruped that she built named “Anchora” is rumored to be the next hero.

(This next photo may contain possible spoilers, skip the top half to avoid them) 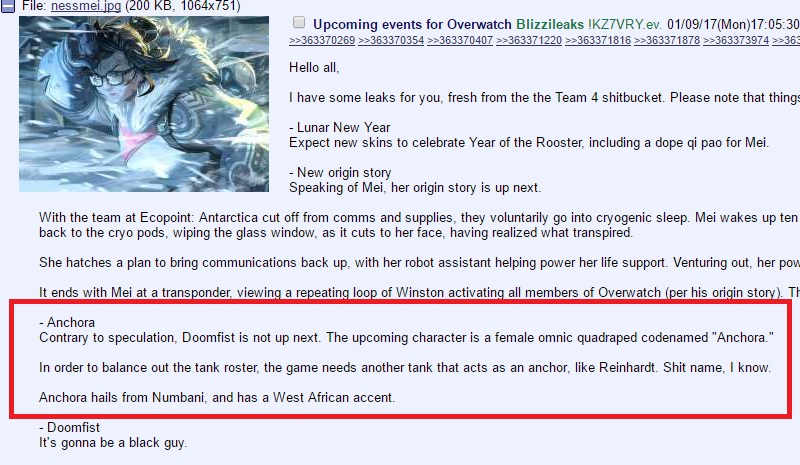 This rumor started last month with a post on 4chan, which detailed some “leaks” of upcoming Overwatch content. The Lunar New Year event was predicted accurately, along with the fact that it aligns with Jeff’s forum post; that Doomfist is probably not the next hero. 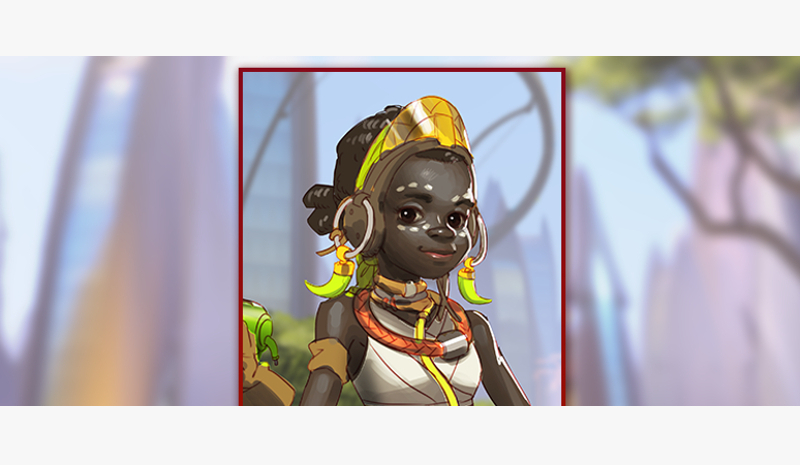 With these rumors and announcements, Overwatch fans around the internet are busy theorycrafting. Some believe that Efi’s might have a tragic end, and her consciousness will be uploaded to her creation, Anchora. Others say that she’ll possibly control Anchora remotely, far from the battlefield. 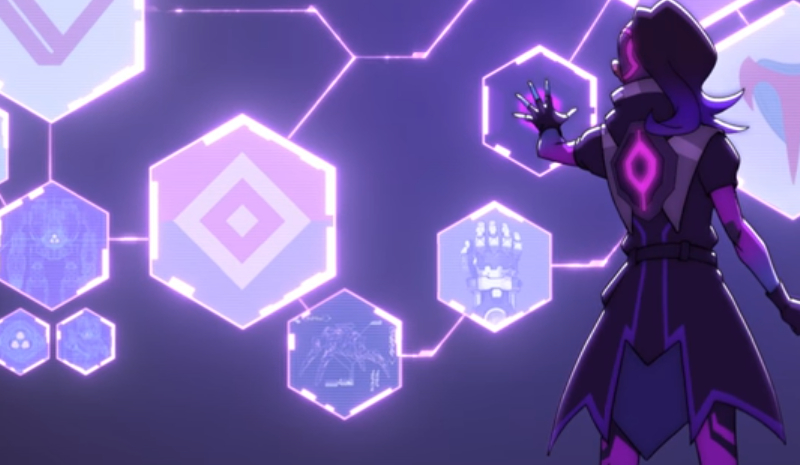 If either Anchora or Efi are officially announced as the next hero, it doesn’t mean Doomfist isn’t connected just yet. Some eagle-eyed fans have noticed that the Numbani flag, Doomfist’s gauntlets, and a quadruped omnic are connected in Sombra’s web, as seen in her origin story video. So Doomfist may yet be connected in all this; hopefully it won’t be as elaborate (and a tad aimless) as Sombra’s past ARG.

Whoever the new hero may be; and whenever she/he will be released, it’s certainly an exciting time for the Overwatch community.