ESGS 2016 | Call of Duty: Infinite Warfare is One Hell of a Package

Games from the Call of Duty series have always been solid and reliable First-Person Shooters. Their campaigns are sure to please, and multiplayer of all their titles are certainly a fun experience. But there has yet be a CoD title that is as complete a package as the upcoming Call of Duty: Infinite Warfare. 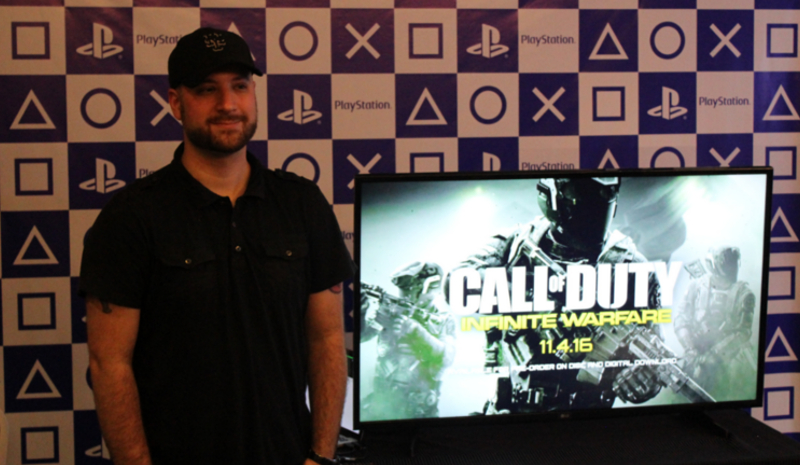 During a PlayStation media briefing at ESGS 2016, the three game modes of Infinity Warfare (Campaign, Multiplayer, and Zombies) were showcased; along with the bundled Call of Duty: Modern Warfare Remastered for select editions of the game. 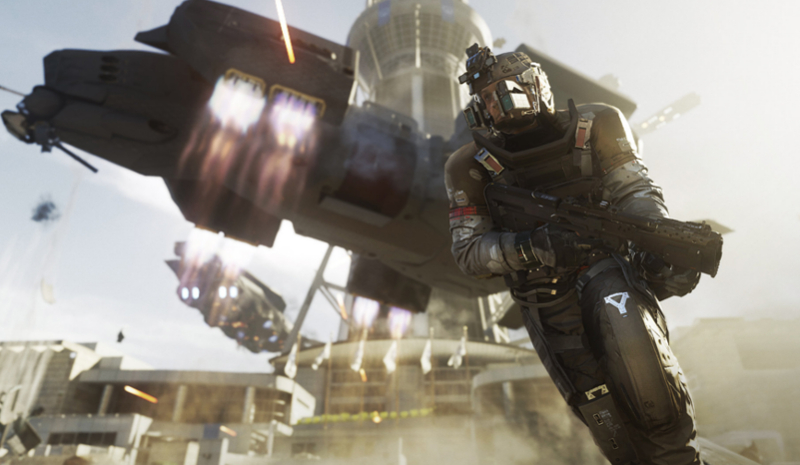 Infinity Warfare’s campaign puts players in the shoes of Captain Nick Reyes, a Tier 1 Special Operations pilot, who helms the Retribution (one of Earth’s last warships). It is set in the distant future, where the Earth is stripped of its natural assets, and colonies throughout the solar system serve as the main sources of necessary resources. The fascist Settlement Defense Front, a splinter group that broke away from the United Nations Space Alliance, seeks to control the different outposts to place a stranglehold on the Earth; thus, putting the entire solar system to the brink of war.

The campaign features unique gameplay mechanics, such as gunfights in zero-gravity, and the ability to fly the Jackal, a space-ready jet fighter. To aid in zero-g gameplay, the player is equipped with a grappling hook and a boost pack for easy movement. The core gameplay of the game consists of seamless transitions from boots-on-the-ground, to piloting the Jackal and outer space combat. 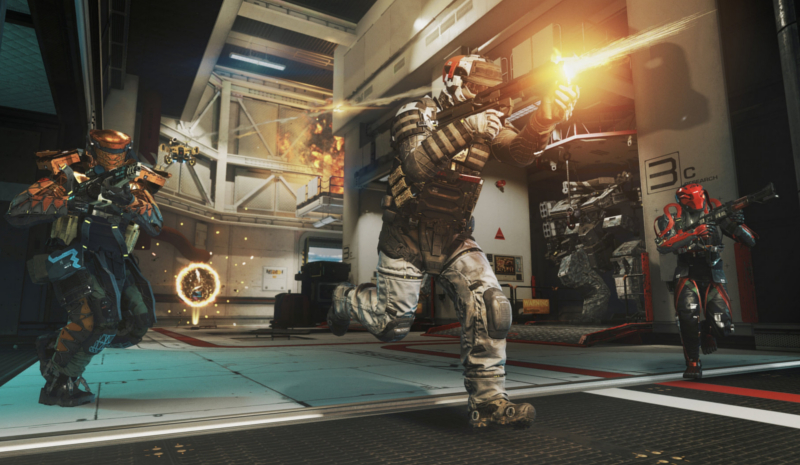 The game’s multiplayer is optimized for fast time to combat and to force head-to-head engagements. It features the new Combat Rigs, which are akin to exo-suits in other games. There are six Rigs to choose from: Phantom, Synaptic, Warfighter, Stryker, FTL, and Merc. The different rigs offer different playstyles (e.g. the Wafighter is for mid-range assaults, while the FTL is for stealthy gameplay), and are swappable on the fly.

Each of these rigs have different payloads and traits to choose from, making for a customizable multiplayer experience. Adding to this is a weapon crafting system for even more weapon options. 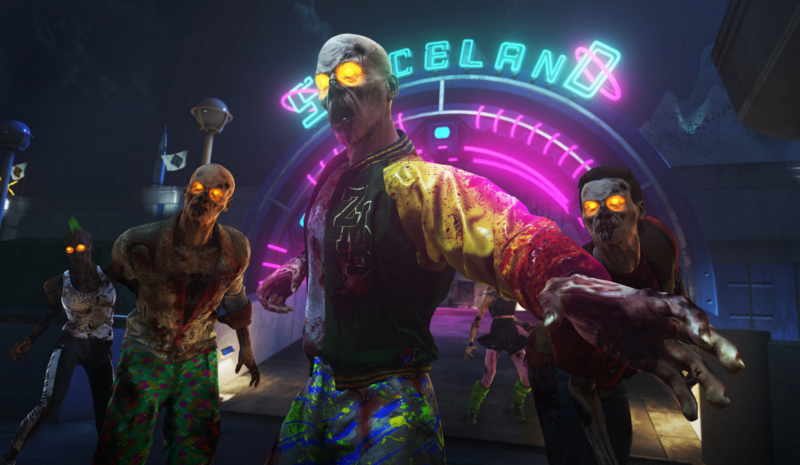 Infinite Warfare also features a co-op zombie mode much like previous games, but with a kooky and crazy twist. Zombies in Spaceland is set in a 1980s-amusement park (with 80s stylings and colors to boot) and stars four actors who are transported to a zombie flick by a reclusive director. It features a cast of voice actors popular in the 80s such as David Hasselhoff and Paul Reubens. 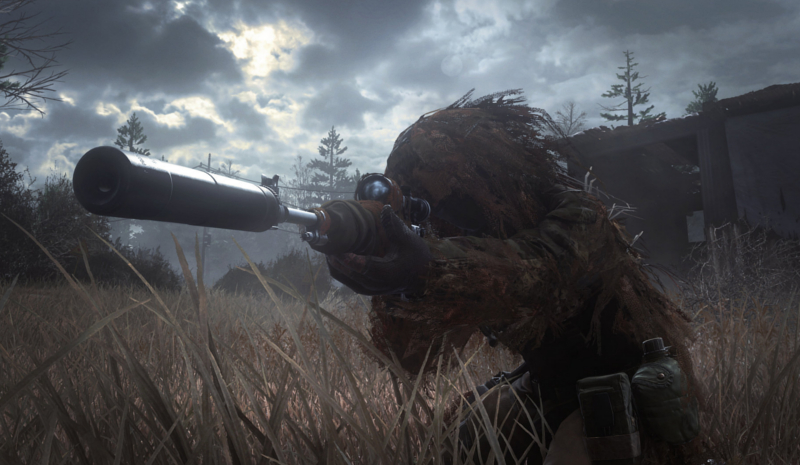 Included in the Legacy, Legacy Pro, and Digital Deluxe Editions of the game is Modern Warfare Remastered. One of the most iconic Call of Duty games, Modern Warfare is back and with enhanced graphics. It includes 10 classic multiplayer maps, along with the single-player campaign 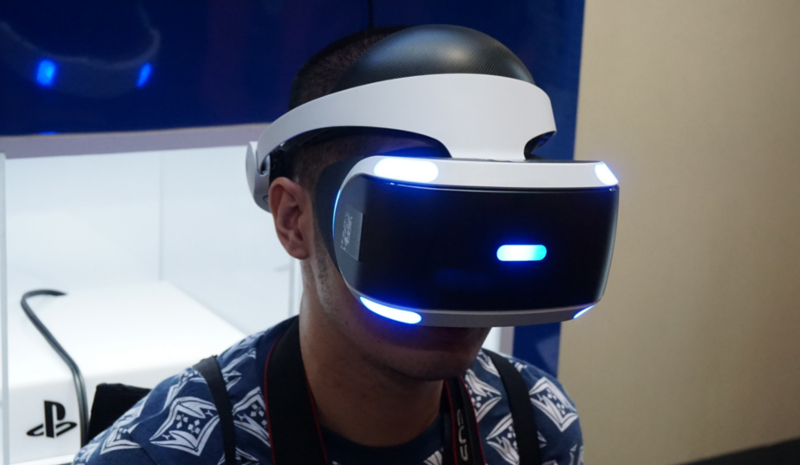 After the media briefing, media personnel were given a chance to try out the Call of Duty Jackal Experience with PlayStation VR. Yours truly actually got the chance to play the VR showcase, and I found the VR gameplay to be immersive and fun. It adds quite a lot to the experience of the space fights in the game.

CoD: Infinity Warfare will be released on November 4, and the base game will retail at PHP2,599 for the PS4. The Legacy Collection is priced at PHP3,599 and the Legacy Pro at PHP5,299.