Fans of horror and puzzle games have surely played through Bandai Namco’s creepy platformer, LITTLE NIGHTMARES. Acclaimed by multiple gaming publications, the game will soon have an expansion, entitled Secrets of the Maw. 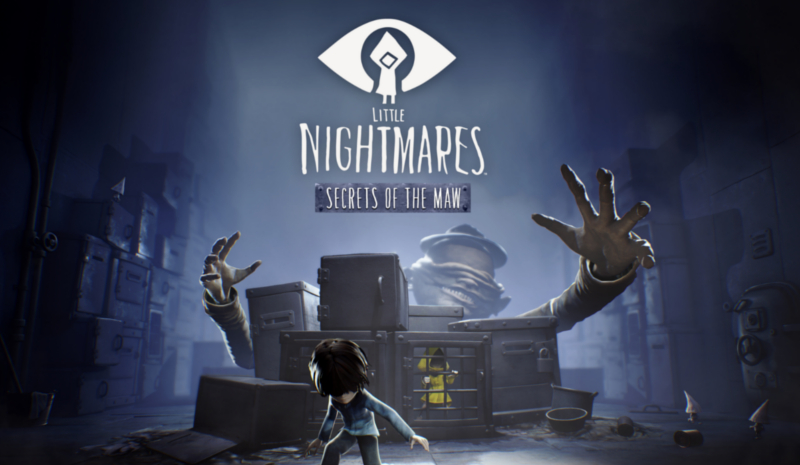 Unveil all the secrets of The Maw as The Runaway Kid, another prisoner looking for a way out of this place of misfortune. On his journey, The Kid will visit unseen areas of the Maw in 3 different chapters: The Depths, The Hideway and a last secret location offering a different perspective on Six’s adventures as well as new challenges to overcome.

In The Depths, the first chapter to be released in July, the Runaway Kid will explore a decayed and flooded basement where he must try to escape from an insidious threat that lurks underwater. In November, you will be able to visit The Hideway, a machine-themed section where the Nomes reside. The third and final chapter to be released in January will decide the fate of The Runaway Kid.