After its initial E3 debut three years ago, Square Enix and Sony have drawn the curtains back and released solid details on its Final Fantasy VII remake. Get ready for a wild 2020, as Final Fantasy VII will land on our shores on March 3, 2020. 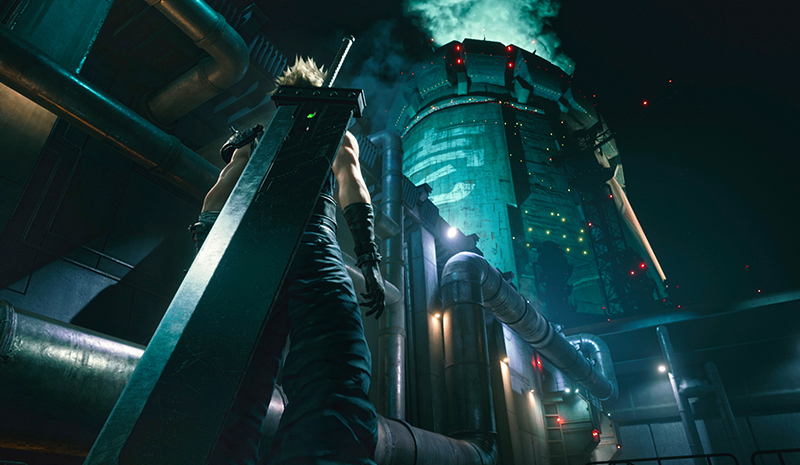 Final Fantasy VII first appeared on the PlayStation platform. It’s the first game Square (back then) has ever released on CD format, and while the whole game can fit into one disc, the cinematics were so large at the time that the game shipped with four discs. This set a trend for several RPGs to follow, but for the PlayStation generation and those who played Final Fantasy games on older consoles, VII was mind-blowing. 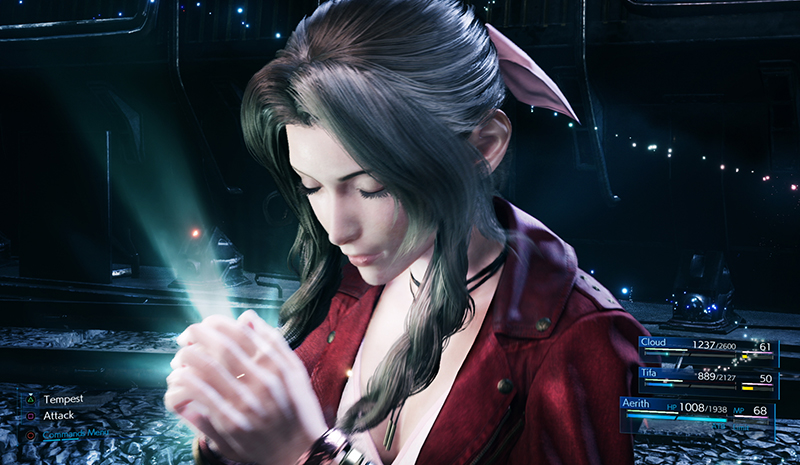 Final Fantasy VII quickly secured its spot as one of the best FF games in history, thanks to Cloud, Tifa, and Aeris leading the cast of memorable characters. Ask any person who played FFVII about their memorable in-game moments and they’ll probably have the same standout answers: Cloud in a dress, the end of disc 1, the Golden Saucer, and probably bumping into Emerald Weapon for the first time. For anyone who has played through all four discs of the game, no matter how “complete” your weapons and Materia were, Final Fantasy VII left a big impression. 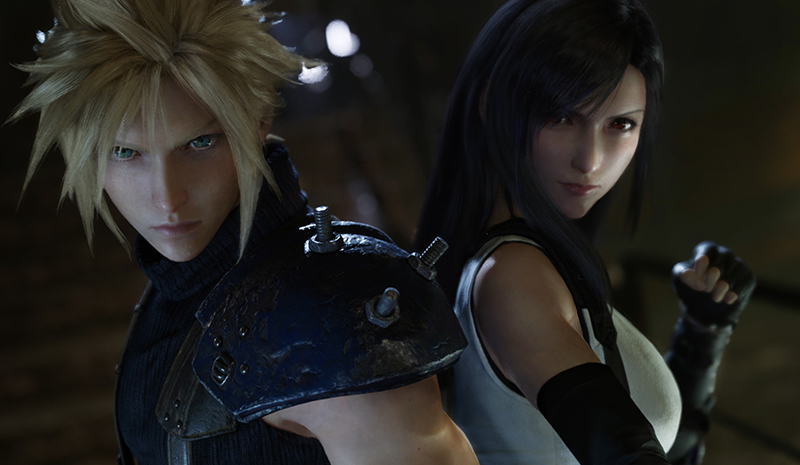 And now it’s finally time for this hallowed game to enter the modern digital age. It’s time for a new generation of gamers to be introduced to a great story, colorful characters, and the eternal debate of who’s better, Tifa, or a girl who sells flowers? 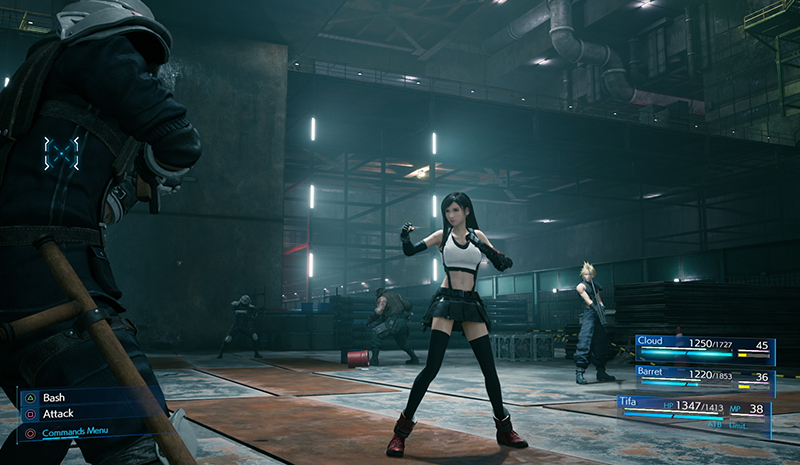 Final Fantasy VII Remake is broken into episodes, pretty much like the original was done in discs. The base game, the one that will be released on March 3, 2020, will focus on Cloud and company’s adventures in Midgar, as most of the released footage and trailers show. The following episodes will follow the group’s further adventures beyond the walls of Midgar all the way to the final showdown with Sepiroth, with the fate of the world and its mako energy at stake. There are still too few details about the battle system and how the FFVII story will be adapted into this new game release format, so stay tuned! 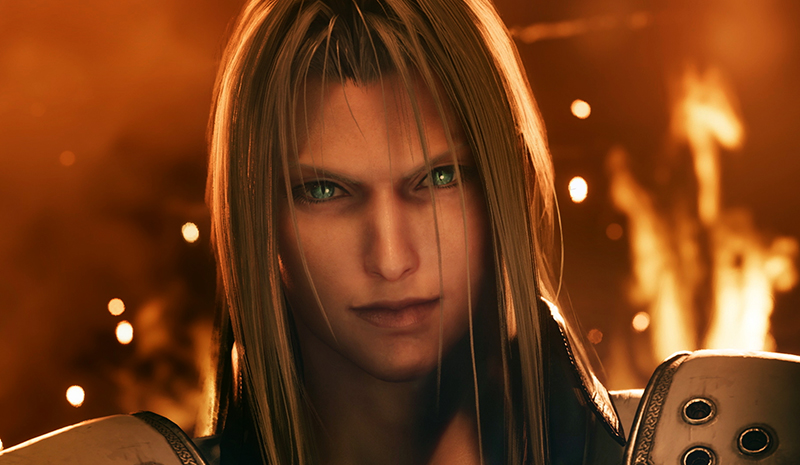