The 2018 ASUS Zenfone 5 is significant to the company for a couple of reasons. First, it’s their fifth smartphone offering to a consumer base that widely adored the very first ASUS smartphone, called the Zenfone 5 (because of the display size). It’s also the company’s realization that they do have a loyal fanbase right here in the country for the very specific niche they attempted to capture five years ago: bang for the buck smartphone enthusiasts. With the 2018 Zenfone 5 series’ pricing/specs combo, ASUS is undoubtedly the Comeback King of 2018. 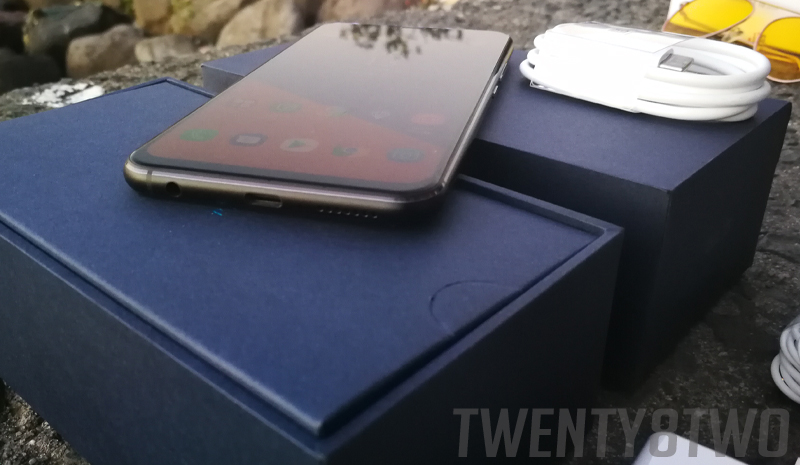 There are three phones in the Zf5 series: the Zenfone 5Q (low midrange), the Zenfone 5 (high midrange), and the Zenfone 5Z (flagship). Launched just last weekend, these AI-powered phones all sported above average specs for their price range, and great lenses front and back, with the 5Z bringing the house down by being one of the cheapest devices running a Qualcomm 845 chipset. Of the three, we were lent a Zenfone 5 for review, and we kick things off with a quick and dirty unboxing.

First off, the specs:

The box for the Zenfone 5 has a very simple yet classy vibe. Opting for blue on blue, the minimal text brings the aesthetics up a few notches, and is always appreciated overall. The clean angles and lines of the packaging inside give a premium feel to the phone, which is wrapped in plastic. Underneath the device is a box that holds the jelly case, NTC stickers, and a SIM tray pin. 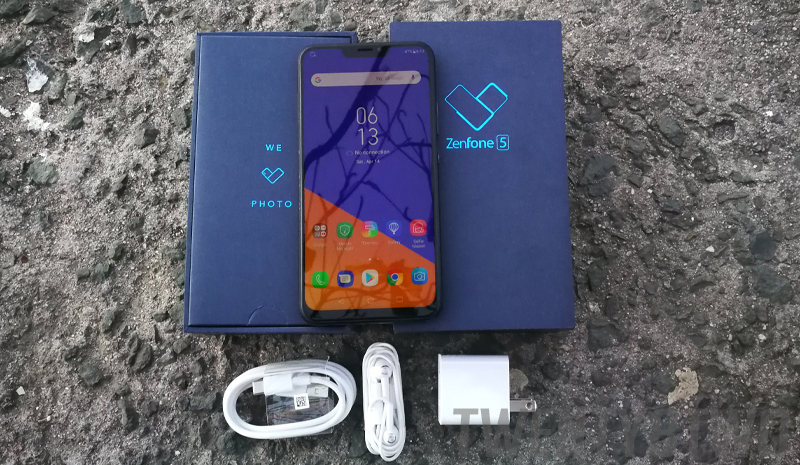 Underneath that is just a partition for the charger, earphones, and spare earbuds. I like how ASUS puts in little extras like these in even their non-flagship models. It’s the attention to detail and subtlety that really makes the phone stand out from the pack, a pack that ASUS has helped establish five years ago with the first Zenfone 5.

Here are a few sample shots taken from the device. Do note that I put everything on auto settings, adjusting focus points and the light by very few notches. 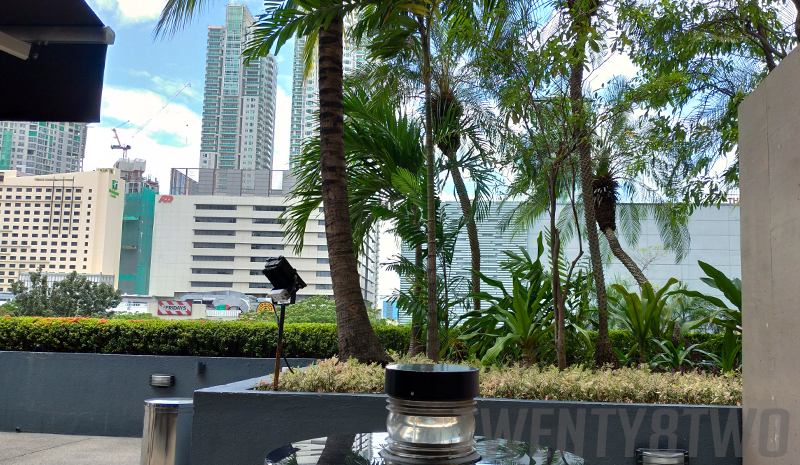 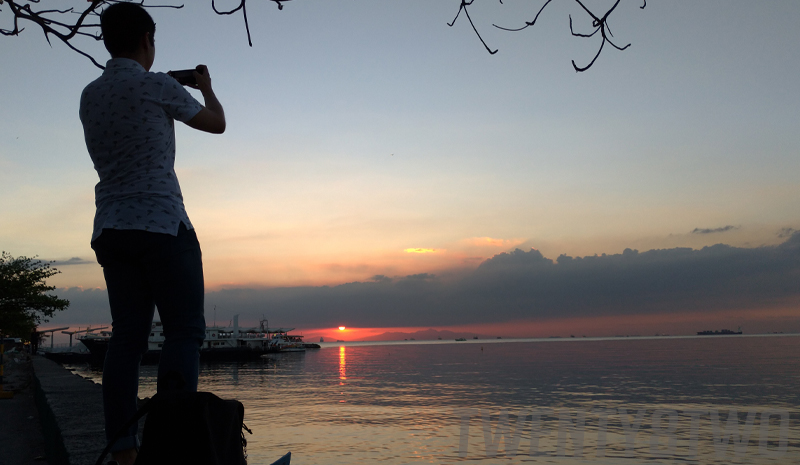 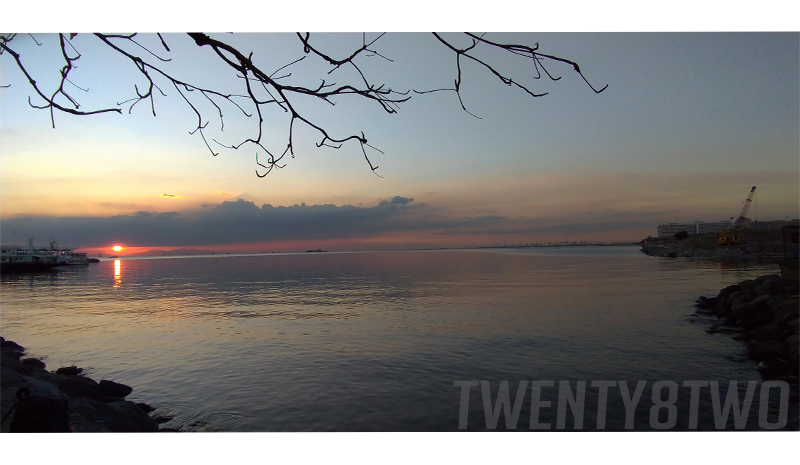 What do we think of the phone? It’s great! We’re only seeing the first generation of AI-powered smartphones (almost all brands have AI phones already) and I feel like this isn’t just a trend. The AI ASUS baked into their imaging software really takes lighting situations well, which is always a good thing when you don’t really have time to fiddle with pro settings and have to make do with a quick-or-you-will-miss-it shot.

Physically, I found the aesthetics to be very smooth, flowing, and pleasing to the eye. The phone doesn’t have jarring angles, but the back part of the phone and the way it’s connected to the side of the frame does take getting used to, and can be easily remedied by plopping it in the jelly case. There are no squeaking when you squeeze the size of the phone which is great, and can be attributed to the metal frame of the device. If you have sweaty hands however, do make it a point to use the jelly case, because the back of the phone is not just a fingerprint magnet, but really likes to slide off surfaces you normally create, like your hands or your jeans/slacks/dress.

Speaking of trends, I really do hope the notch is just one of the many smartphone trends to come and go. While it kinda looks okay on phones, there really isn’t that much use to it other than maximizing screen real estate. Should ASUS (and other brands) think of ways to have both sides of the notch swipe down for different menu trays, then I guess the notch won’t just be all style without an actual reason to be there. Nevertheless, the ASUS Zenfone 5 ticks all our boxes when it comes to specs, price, looks, and packaging.

The ASUS Zenfone 5 is available now at all ASUS boutiques and concept stores nationwide for P19,995.

We’ll be posting a full review of the ASUS Zenfone 5 soon so stay tuned!