Four Games to Play (or replay) this Halloween

amnesia the dark descent1 five nights at freddy's1 halloween2 horror games2 outlast1 slender the arrival1 steam sale5 survival horror games1 video games43
Ah Halloween, a fun time of the year where kids get to dress up as spooky creatures, and adults get to party in equally...

Ah Halloween, a fun time of the year where kids get to dress up as spooky creatures, and adults get to party in equally scary (or in some cases, skimpy) outfits. For gamers, Halloween is also a holiday to look forward to, as it means that Valve will bestow a Steam Sale upon us.

In the spirit of Halloween, and steep discounts, here are a few horror titles that you can buy and play; or replay rather, if you already own one, or two, or all of them: 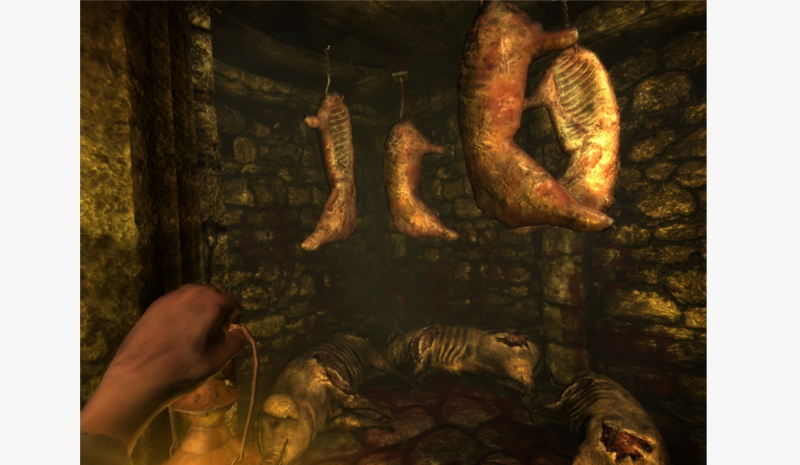 One of the most well-known modern horror games, Amnesia is set in 17th century Prussia, where the protagonist named Daniel explores a dark and desolate castle, avoiding monsters and solving puzzles along the way. Playing the game is a frightening experience, as there are no ways of fighting the monsters that try to kill you; hiding is the only option. Adding to the scary gameplay is the stress-inducing sanity mechanic, which depletes upon being in the darkness or looking at a monster for too long.  Overall, Amnesia is a must-play for gamers who have no plans of sleeping anytime soon. 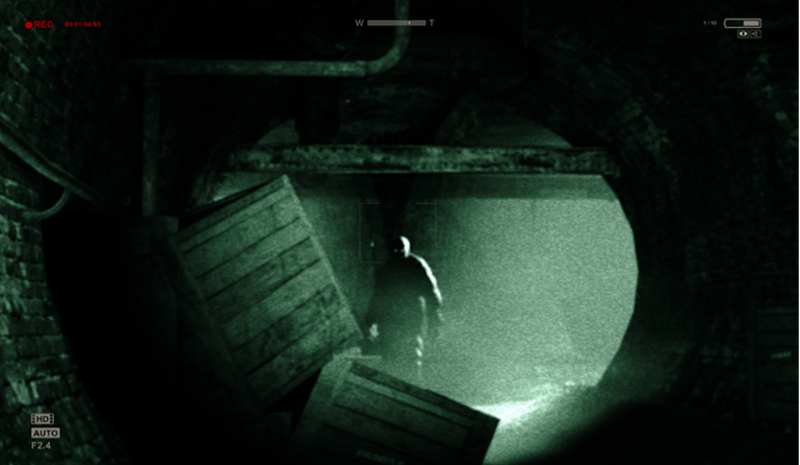 Another equally horrifying game is Outlast. This game though is set in an isolated psychiatric hospital in Colorado, where inhumane experiments were said to be done. It’s seemingly inspired by found-footage genre films, as the gameplay revolves around the use of a camera with a night vision option. There are also attackers that hunt you down, and as with Amnesia, the player has no way of retaliating. Outlast is pure nightmare fuel; but it does make for some great let’s plays. 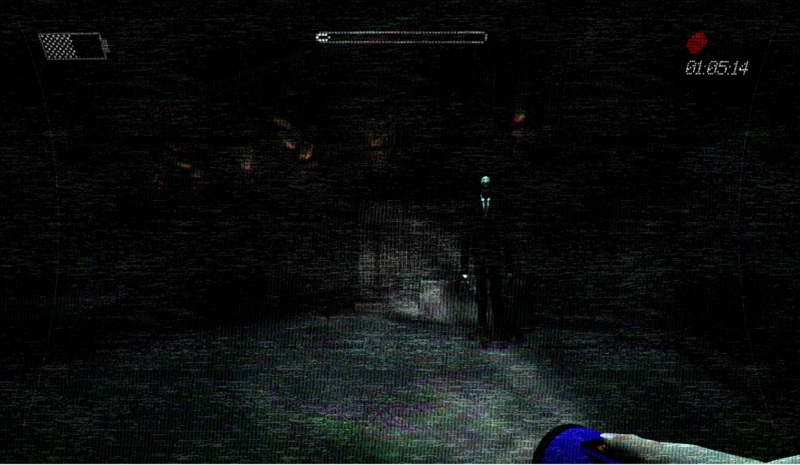 Memes do become dreams with Slender: The Arrival. Based on the “Slender Man” meme, Slender: The Arrival is a horror game where you play as Lauren, who is desperately trying to search for her friend who was abducted by the titular Slender Man. The gameplay consists of finding clues in the form of eight pages (or in another level, turning on generators), all while being chased by the Slender Man. While it may be a bit repetitive for some, it’s still very much a scary experience. 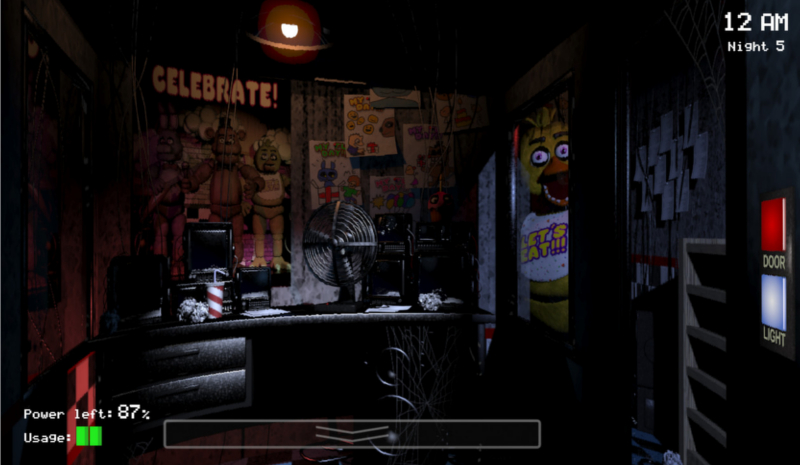 Five Nights at Freddy’s is a game series consisting of five games, though all of them have the same base game mechanics. You get to play as a night-shift security guard at a family restaurant with animatronic characters, who wake up during the night and try to kill you (they always do).

Gameplay consists of using the security system to monitor the animatronics, and opening/closing doors and lights to ward them off from killing you. Though all these use a limited power supply, so players need to use these systems carefully. The five FNaF games are all tense and full of heart attack-inducing jump scares, so better turn on the lights if you’re planning a marathon session.