MSI, one of the leading gaming laptop brands, announces their “Treasure Hunt” promo in celebration with the upcoming Chinese New Year.

As this year will be the year of the dog, the theme of the treasure hunt includes a dog sniffing for a treasure. Though of course, the mechanics of the treasure hunt doesn’t require participants to “literally’ sniff for the treasure; but they have to watch out and wait for the clues that will be released by MSI PH on their Facebook and Instagram pages.

The teaser and complete mechanics of treasure hunt has been released already last January 12, 2017.

While the first clue will be released on January 26. There will only be 4 sets of clue that will be released and each one of them will be posted either on Facebook or Instagram every Friday of the week before the Chinese New Year.

MSI Lucky Treasure Box will be given to the winners on the day of Chinese New Year or February 16, 2018 at the MSI Concept Store Megamall.

Now what’s inside the Lucky Treasure Box? That is for you to find out! But here’s a hint, the treasure box contains 5 Lucky Items from MSI.

Here’s the complete mechanics for your reference:

– 1 clue will be revealed every week. Don’t forget to save and collect every clue as you need to present them to claim the treasure.

– Only 5 Lucky Treasure Hunters will get the chance to claim our treasure boxes.

Everyone is also invited to drop by at any MSI Concept Stores. Promos and/or discounts also await! 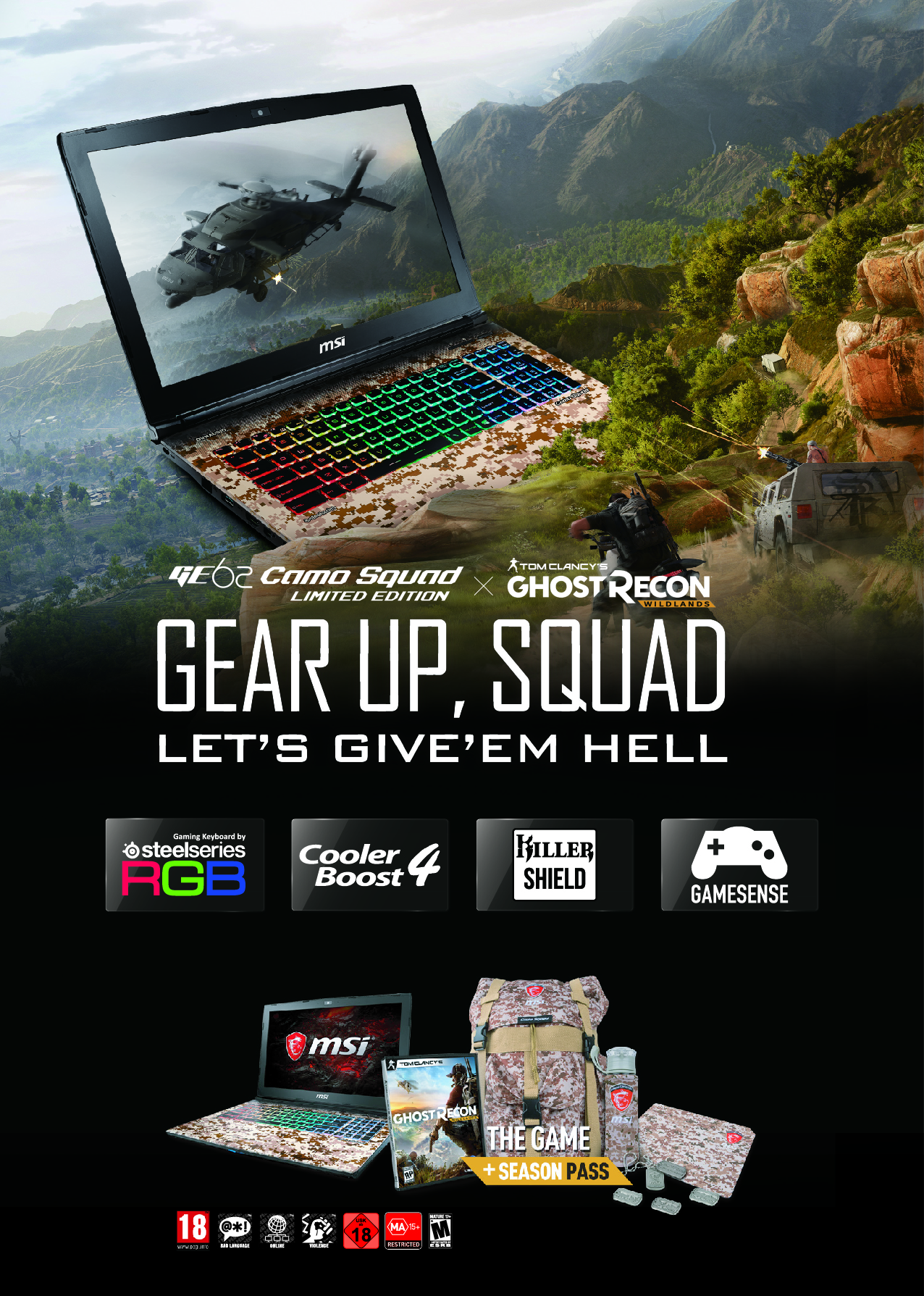 Get to try the very own pride and treasures of MSI Gaming, the newest and coolest gaming notebooks in the market: GE Raider Series, GE Camo Squad Series and the monster GT Series.