Get ready: Tyler Hoechlin, Ray Fisher, and Gaku Space are going to APCC 2017

It’s that time of the year again when Pinoys are treated to the biggest geek convention in the country: Asia Pop Comic Con! This year, APCC promises an impressive roster of talents in cosplay, comics, movies, and TV series, headlined by Supergirl‘s Tyler Hoechlin, Justice League‘s Ray Fisher, and Overwatch‘s Gaku Space! 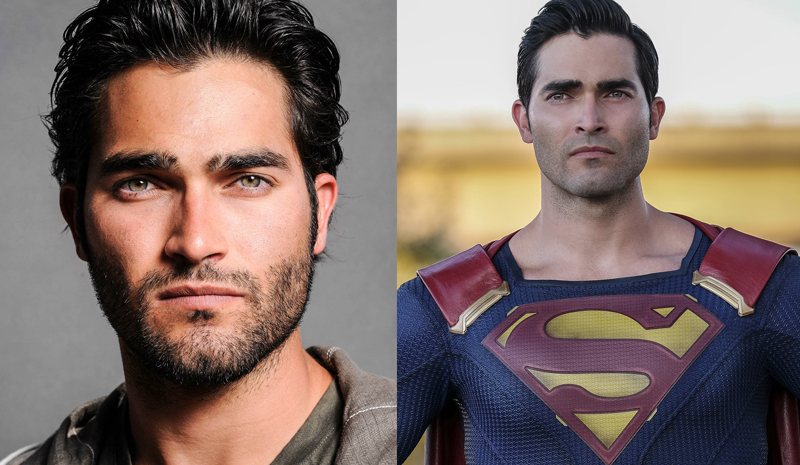 Tyler Hoechlin plays tragic werewolf Derek Hale in the MTV series Teen Wolf. He also stunned audiences last year with his appearance as the iconic Superman in the CW series Supergirl. An established performer who had been acting since he was nine, Hoechlin’s first big break came when he played the timid Michael Sullivan, Jr. in the crime film Road to Perdition. This landed him several nominations and awards, as well as the role of Martin Brewer in the long-running series 7th Heaven. 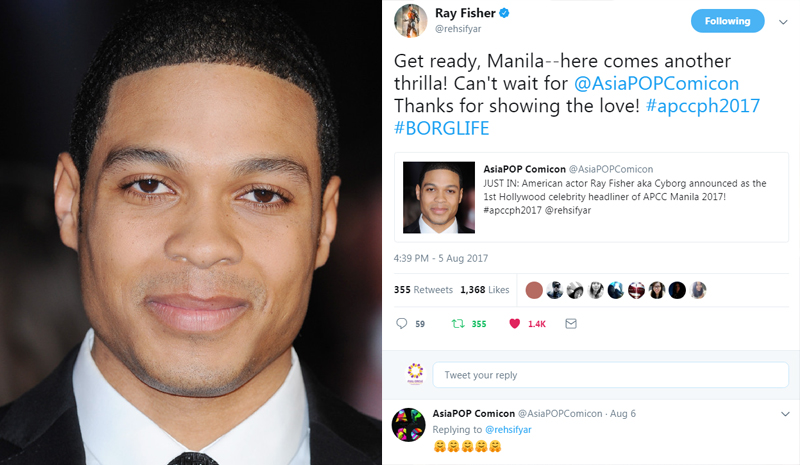 Ray Fisher plays Cyborg, and is the latest addition to DC’s Justice League, an organization of Earth’s greatest superheroes dedicated to protecting the world from its greatest threats. In 2020, Warner Bros. is said to release a solo Cyborg film, where Fisher will reprise his role as Victor Stone/Cyborg. Fisher’s performance as Cyborg marks the actor’s big screen debut. His past performances include a brief appearance in the period television drama, The Astronaut Wives Club, and various theater productions across the United States, including his portrayal of Muhammad Ali in the New York Theatre Workshop’s Off-Broadway production of Fetch Clay, Make Man. 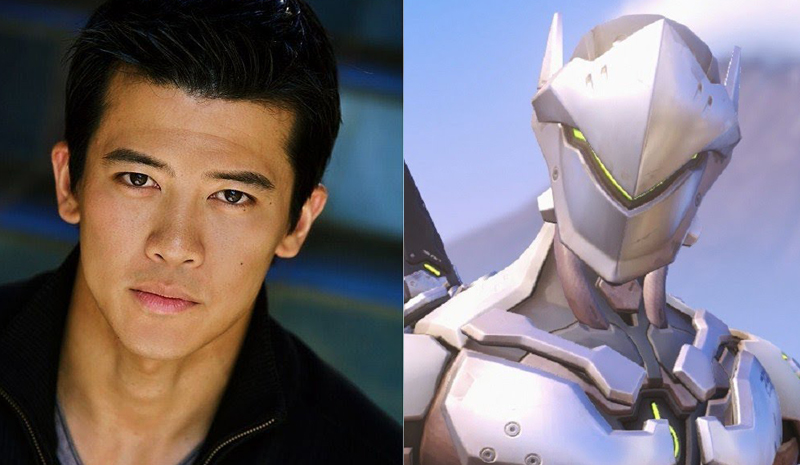 Fans of the hit video game Overwatch are all too familiar with Gaku Space, the voice actor of Genji. Genji born into the Shimada ninja clan, and came close to death at the hands of his brother, Hanzo. Under the supervision of Dr. Angela Zeigler – callsign Mercy – Genji was reborn as a cyborg ninja, intent on bringing down his family’s criminal empire while finding peace in being more machine than man. Gaku Space has also starred in Street Fighter: Assassin’s Fist as Goki, and How I Met Your Mother as Robin’s Date.

APCC Manila also released the second batch of globally-recognized artists who will showcase their works and share their talents to their fans. These include Whilce Portacio, Carl Potts, Shoji Kawamori, and Serena Kozuki.

APCC Manila 2017 tickets are now available via SM Tickets website, or at all SM Tickets outlets, with ticket prices at PhP600 (one-day pass), PhP900 (two-day pass), and PhP1,100 (three-day pass). All these will give the ticketholder access to stage activities, performances, and the main show floor. The event is free for children aged five years and below for all days, but a valid identification is required for verification purposes before entering the show floor. 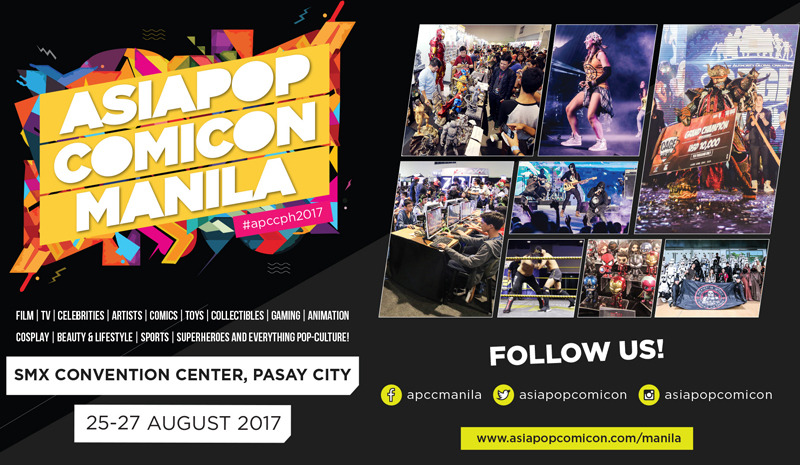