.hack//G.U Last Recode is a compilation of the three .hack//G.U. action-RPG titles; Rebirth, Reminisce, and Redemption; the titles originally being released for the PlayStation 2. The Last Recod release updates the games with 1080p, 16:9 widescreen picture, and 60 fps frame rate, gameplay balance changes, and additional features.

.hack is a multimedia franchise created and developed by famed Japanese developer CyberConnect2. Comprising of video games, anime, novels, and manga, the world of .hack focuses on the mysterious events surrounding a wildly popular in-universe massively multiplayer role-playing game called The World. .hack//G.U. begins after the events of the original .hack series with players assuming the role of Haseo as he tracks down a powerful Player Killer named Tri-Edge who killed his friend’s in-game avatar Shino, and put her in a coma in real life. 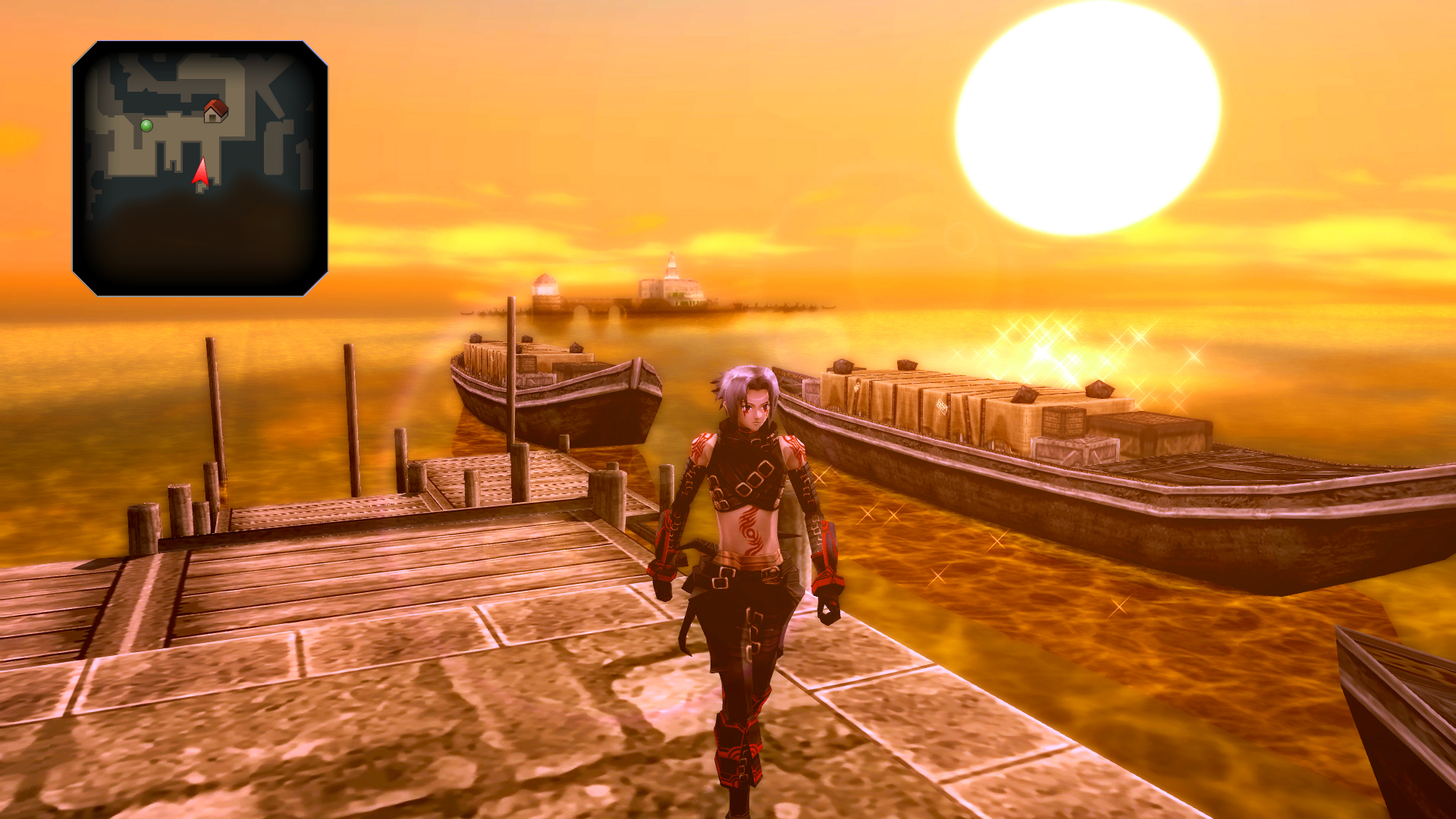 For those unfamiliar with the series, the .hack games feature a novel “game within a game” concept. .hack//G.U for example, is a single player action RPG, but simulates an MMORPG; the player takes on the role of a participant in a fictional MMO called “The World.” The game is mainly played in the perspective of the MMO character, though at times players can log-off and return to a desktop interface complete in-game e-mail, news, and message boards.

.hack//G.U. Last Recode will release for the PlayStation 4 system  – physical and digital – and STEAM in late 2017.