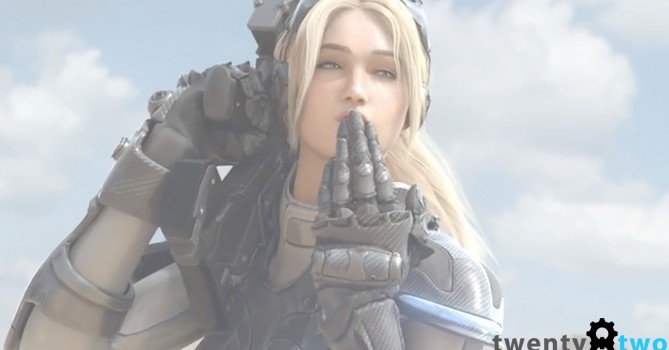 asiasoft5 blizzard34 closed beta1 closed beta keys1 diablo2 games242 giveaway1 hero brawler2 heroes of the storm7 levelup games1 nexus1 raynor1 sky temple1 thrall1 tyrande1 world of warcraft2
Blizzard’s new game has finally entered the next step in its development, we check out what’s new and how you can get in on...

Blizzard’s new game has finally entered the next step in its development, we check out what’s new and how you can get in on the action!

EDIT: We have our winners!

Heroes of the Storm has officially entered Closed Beta, unveiling a new Battleground called Sky Temple, which features a reimagined desert/Egyptian feel. Also new in Closed Beta is Thrall, a character from World of Warcraft who’s eager to join the fight. Playing on the new Battleground is a random chance, and Thrall can be unlocked via in-game gold. Check out this video for more information!

Being in Closed Beta means that you can only play the game if you’ve had Technical Alpha access, or if you have a Closed Beta Key (which we’ll get to in a bit). If you do get into the game, Blizzard lends a helping hand to get you started via the Founder’s Pack.

The Founder’s Pack is a digital package that contains heroes, skins, and other in-game items designed for new players to quickly jump into the game and start ripping up Battlegrounds and opposing heroes. For $39.99, you get the following:

You will need a Battle.net account to play Heroes of the Storm though, so better sign up, since we’re giving away Closed Beta Keys! Remember, you have to be a fan of our Facebook page in order to be part of the raffle. Now, onto the rules:

1. In the comments section below, answer this question: What is the name of Thrall’s special ability? Put your Facebook name when you comment (this is important!). If you need a hint, scroll up and watch the video again!

2. Comment here that you’ve finished Step 1. This is also important! We’ll announce the winners here on the site and on the Facebook page, so check back often!

If you want to increase your chances of winning, go ahead and check our friends’ sites. They will be having Closed Beta Key giveaways as well.

Good luck, and see you in the Nexus!

EDIT: We have our winners, so head on over to our Facebook page for the list (if you haven’t received your key already)!