Honor officially launches in the Philippines, available exclusively on Shopee

The budget and mid-range smartphone segment is heating up again, as Honor has officially announced its return to the Philippines. The brand brings with it two phones — the Honor 9 lite and the Honor 7x. Both Honor phones will be exclusively available on online shopping portal Shopee on May 5, 2018. 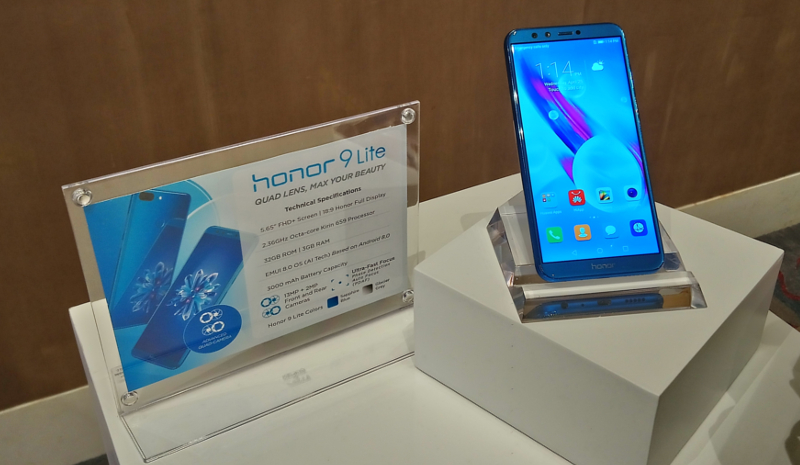 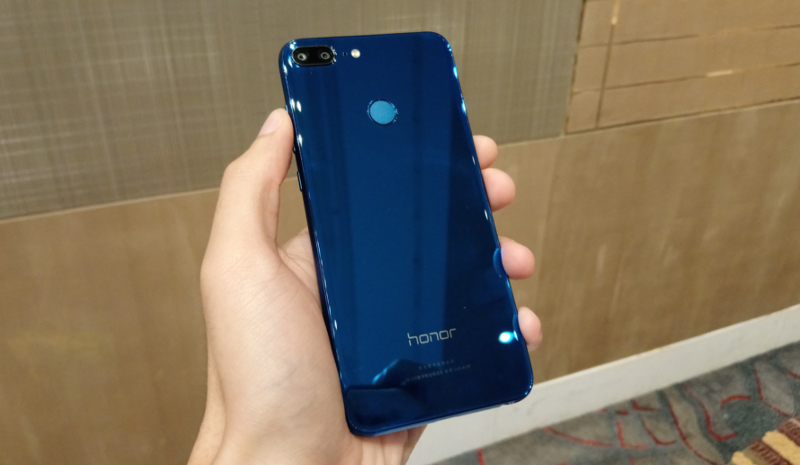 The Honor 9 Lite will be available in two colors — Sapphire Blue and Glacier Grey. 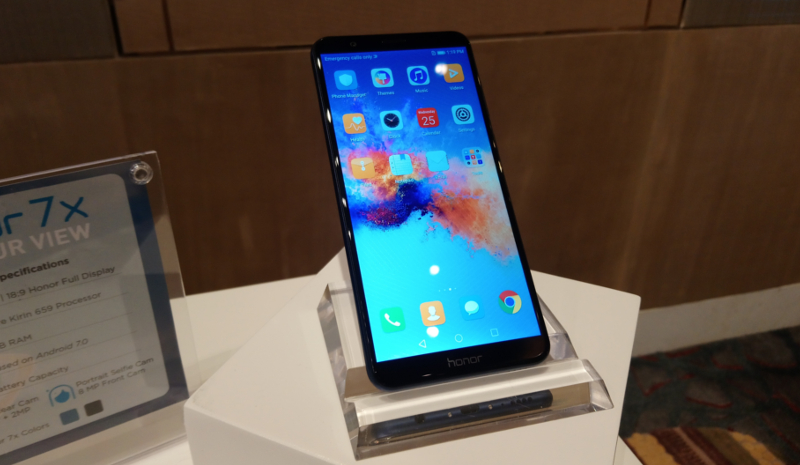 Honor’s other smartphone offering on Shopee is the Honor 7x. The 7x also packs a Kirin 659 processor and Android 8, but has more RAM and storage (4GB and 64GB respectively). The Honor 7x also has a dual camera setup, but its rear shooters are 16MP + 2MP. For the front camera, the 7x may not have dual cameras, but it does have an 8MP selfie shooter. 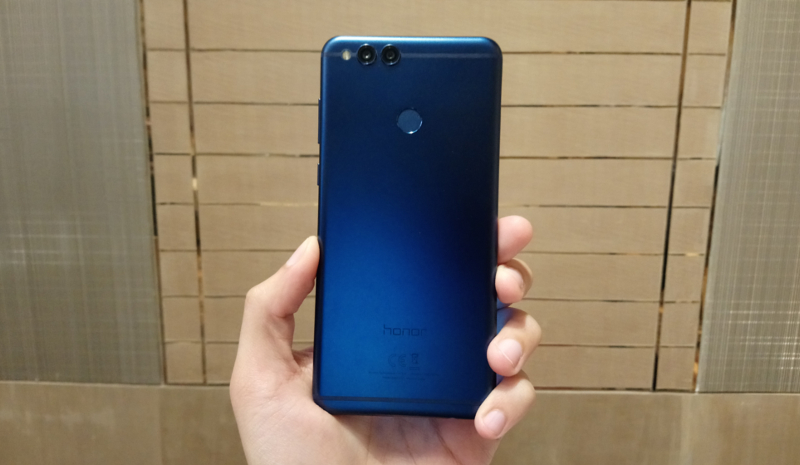 The Honor 7x will also be available in Sapphire Blue and Glacier Grey, 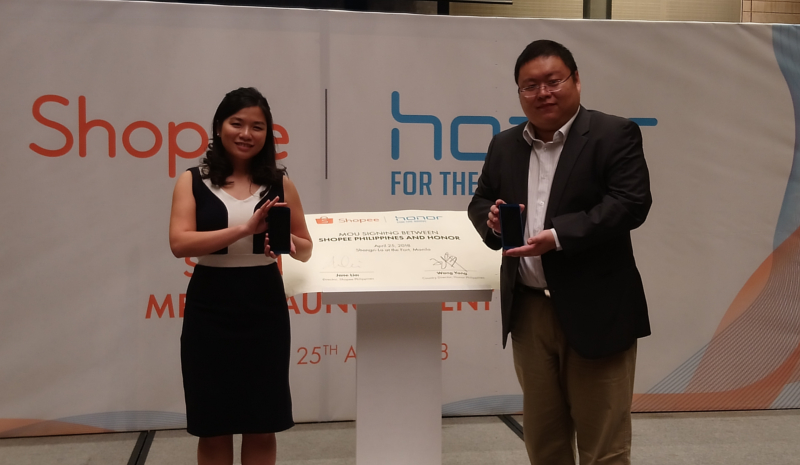 “We are excited to partner with Shopee for our foray into the Philippine market and through the debut of the Honor 9 Lite, our very first four-camera phone. We believe deeply in the potential of the region, especially in the Philippines, and we are continuing to focus our efforts where we can have direct impact in providing consumers with top quality and innovative mobile devices”, said Wang Yang, Country Director of Honor Philippines.

Honor’s new smartphones will be released as part of the Shopee 5.5 Super Sale. On May 5, Shopee users can look forward to an exclusive Honor Flash Sale. During the flash sale, the Honor 7x will be available for only PHP 10,990, while the Honor 9 Lite will be available an incredible price of only PHP 7,990!

Interested in Honor’s newest phones? You can pre-register for the phone from April 25 to May 4, and the first 500 users to do so will receive a PHP 250 voucher that can be used to buy other products on Shopee.