How you doin’, mon? Zul’jin is Heroes of the Storm’s newest hero

blizzard34 blizzard entertainment15 blizzard games14 hero brawler2 heroes of the storm7 moba games3
Blizzard has announced the newest hero for Heroes of the Storm, the troll assassin, Zul'jin. He is set to be released this January.

Blizzard has been quite generous this holiday season; they’ve not only launched a Christmas event for Overwatch, they’ve also given everyone 5 free loot boxes on Christmas day. Though Overwatch isn’t the only game being given love, Heroes of the Storm is too, with the upcoming release of the new hero Zul’jin. Warcraft fans are sure to be familiar with the troll assassin, who is set to be released this January.

Zul’jin, former Warlord of the Amani forest trolls and chieftain of the Amani tribe, is as quick as he is deadly. This Troll Berserker throws an axe murderously fast and becomes more dangerous as he takes on damage. 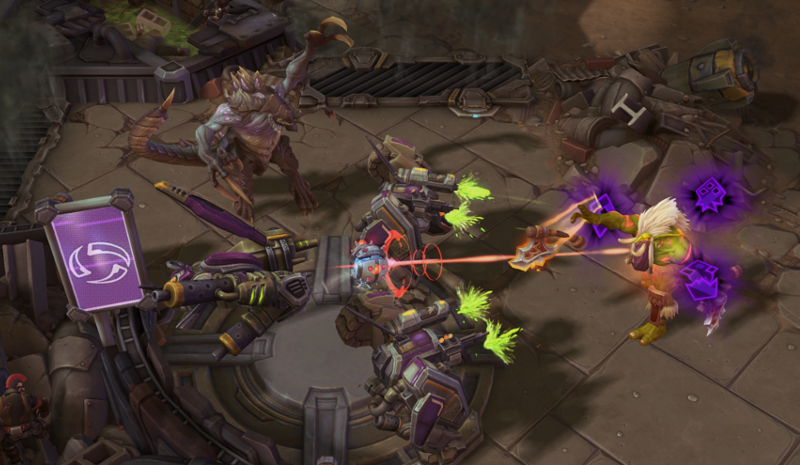