The popularity of tablets soared a few years ago when Apple released their first iPad. Now though, tablet sales have slowed down, both iOS and Android tablets. This has led to lots of people saying that “Tablets are dead,” but they most certainly are not. Manufacturers such as Huawei still enjoy strong sales of their tablets; Huawei even managed to double their sales from last year, quickly catching up to the market leaders.

With their success in the local Android tablet market, Huawei has launched two new tablets: the MediaPad M3 and the Mediapad T2. 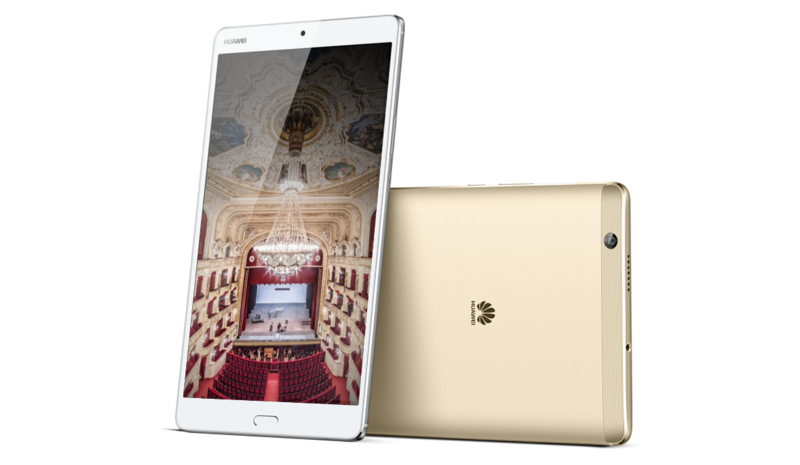 The MediaPad M3 is designed by Huawei as a multimedia entertainment powerhouse, seeing as they’ve equipped the tablet with an 8.4-inch 1600 x 2560 resolution display (359 ppi), along with speakers co-developed with Harman/Kardon. The tablet is sure to be a great choice for video-watching and music-listening sessions. 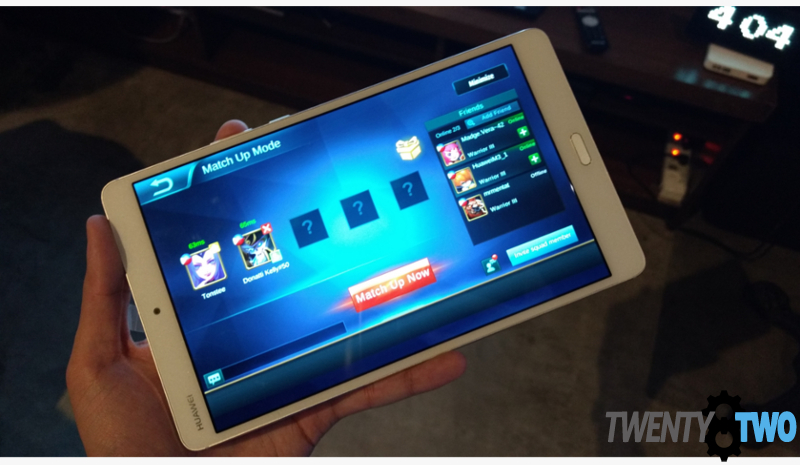 The M3 is also a great gaming tablet, as it has rather good specs. The tablet’s processor is a Kirin 950 (the same processor found in the Huawei P9), the GPU is Mali-T880 graphics chip, and it’s equipped with 4 GB of RAM, along with 32 GB of storage. The M3 should run most popular games well; we’ve even tried playing Mobile Legends on the M3, and it ran smoothly throughout. Long gaming/media sessions won’t be a problem with the M3, as it houses a 5100mAh battery. The large battery lets the device last up to 11 hours of Full HD video playback, 6 hours of gaming, and 45 hours of music. Other features of the MediaPad M3 include 8-megapixel front and rear cameras, and a fingerprint sensor. On the software side, the M3 runs on EMUI 4.1 based on Android 6.0 Marshmallow. 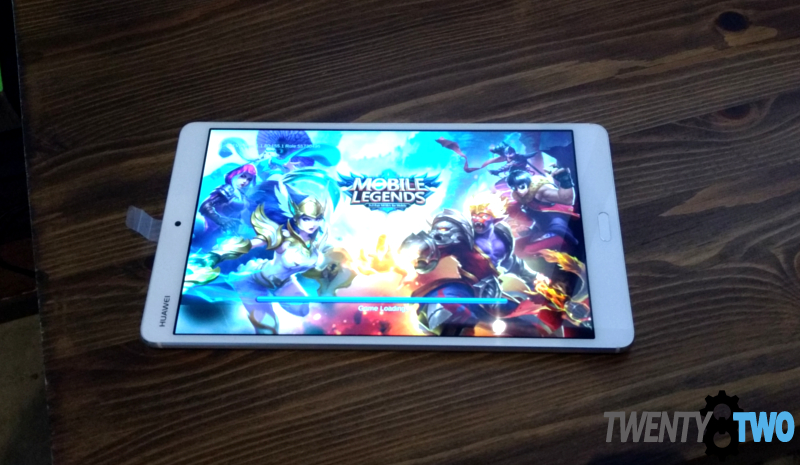 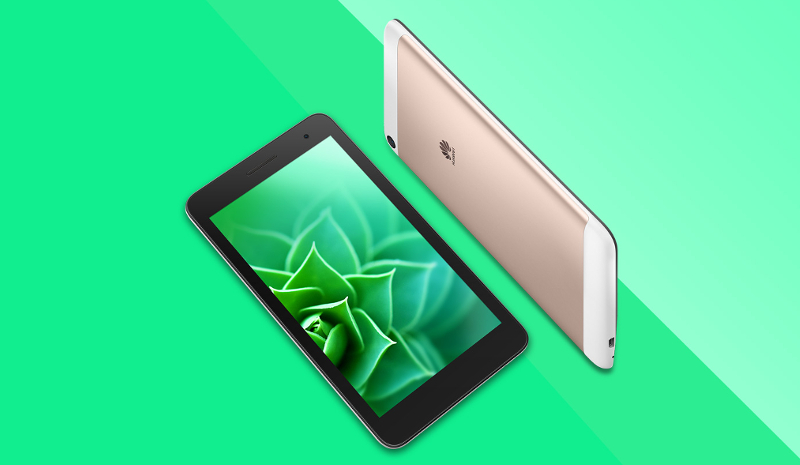 Launched alongside the more powerful M3 is Huawei’s MediaPad T2 7.0. The T2 (which also runs on EMUI 4.1) is a more entry-level tablet, which features a 7-inch 1024×600 display, a Spreadtrum SC9830I processor, 1 GB of RAM, 16 GB of internal storage, and 4100mAh battery . While its’ certainly not as powerful as the M3, it’s a good option for those on the lookout for their first tablet.