The first-ever Southeast Asian leg of Microsoft’s long-running Imagine Cup has recently ended, and Team CIMOL from Indonesia bagged the first place and claimed the Imagine Cup Southeast Asia Finals. Team HeartSound from Singapore and Team Opticode from the Philippines rounded out the top three for the competition. 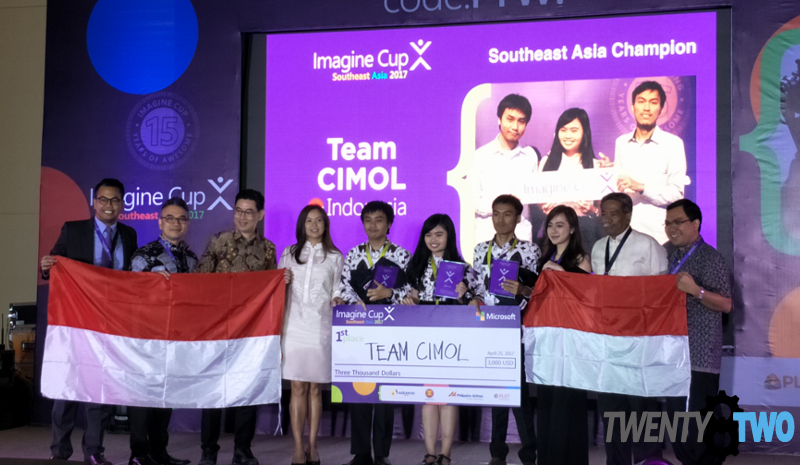 Team CIMOL’s competition entry is Hoax Analyser, a web-based app that identifies if certain contextual information in online articles are hoaxes or not. This app aims to combat the increasing number of “fake news” articles that are proliferating throughout the internet, specifically in social media. Team CIMOL’s app is certainly a timely one, as fake news is a hot topic in today’s news climate; so much so that big tech companies such as Facebook have invested in combating fake news. 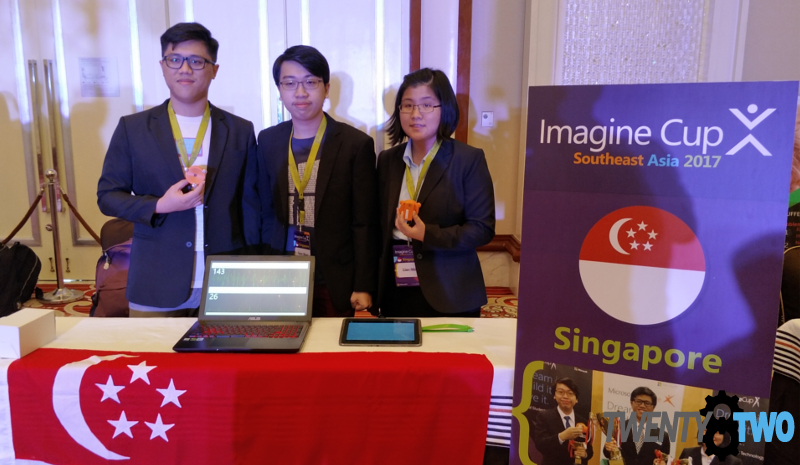 Team HeartSound’s entry meanwhile is the S3, a wearable device that functions both as a stethoscope and an electrocardiography machine. With the device, the team aims to make monitoring of heartbeats easy for everyone, so people won’t have to go to clinics or hospitals to know if they have any heart-related abnormalities. 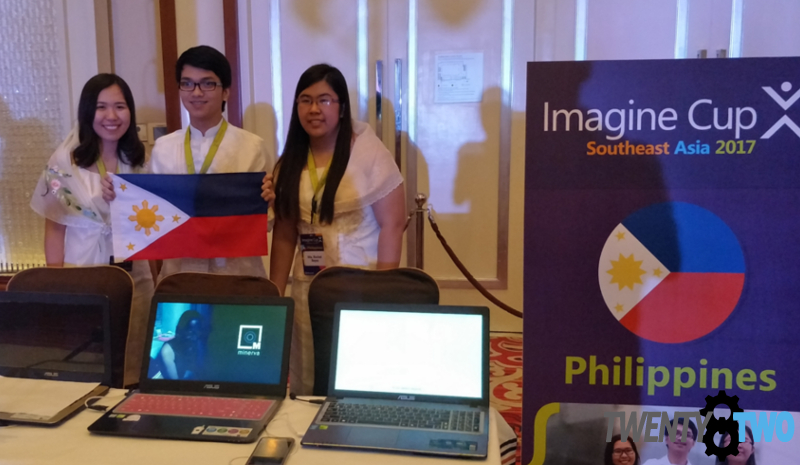 The Philippine Team Opticode’s submission is Minerva, a virtual assistant (a la Cortana or Siri) that is geared to improve quality of life for the visually impaired. The assistant has features that include real-world object identification, color identifier, and others.

Along with the top three teams, four other Southeast Asian teams were given awards. The seven awarded teams will move on to the World Finals that will be held this July. The other teams are:

The Imagine Cup 2017 World Finals will be held this July, with 50 student teams from all over the world competing for the top prize of $100,000.