It’s Not Over: PT for PC Is The Horror Remake Fans Have Been Waiting For

A few years ago, Konami released PT, or Playable Teaser. It’s a very short mini game that serves to whet our appetites for the (at the time) upcoming survival horror game Silent Hills, the supposed sequel to the popular Silent Hill franchise. The game was met with much admiration from fans and while Konami has cancelled production of the actual game, it was made available for the PS4 for a short time after being taken off the online store forever. 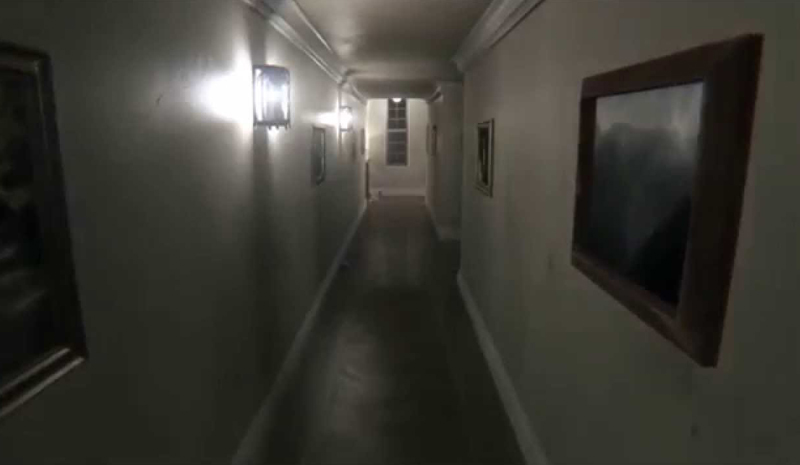 It was a compelling game with a right mix of subtle horrifying elements (looking away at an empty sink then looking back to see blood on it, etc) and “you know you’re gonna get it” moments of dread made PT an instant cult classic. The clamor for the game to be made is still present among the community, with many projects to recreate it being started. One such project has completed its first version (an alpha? a beta?) in the form of PT for PC, a project by a Redditor named Qimsar. It’s a very impressive effort on the 17-year-old, because according to him, he had “only 6 hours of experience with the Unreal Engine (about 1 hour on GameMaker, and about a staggering 35 or so hours on Unity, and that’s all of my experience with videogame development) and this is my first game”.

Qimsar also details on his post the hours he has currently spent on the game (20), and a bit of the process. You can follow the thread here, and download the game for yourself here.

We’ve played PT with friends and it’s somewhere on the Internet, as with a lot more other videos of people’s real reactions to the game and it’s multiple endings. This is one game we definitely want to get out the onesie for.