After years of waiting, fans of the beloved Kingdom Hearts series will be treated to the latest installment in the franchise. Kingdom Hearts III will be released in the Philippines on January 29, 2019!

The franchise took players on different Disney-themed worlds during the game’s previous iterations, but now, something new has been added to the mix: Pixar. A few years ago, Disney was able to acquire Pixar, the studio behind Toy Story, The Incredibles, Finding Nemo, etc. The addition of Pixar-based characters, environments, and scenes will definitely make for great gameplay. Aside from the visuals, fans old and new will be expecting a new set of mechanics and system for combat, a few things Square and Sony are proud to announce. With new characters, returning heroes and villains, and reworked and improved systems and mechanics, Kingdom Hearts III will hopefully be worth the long wait. 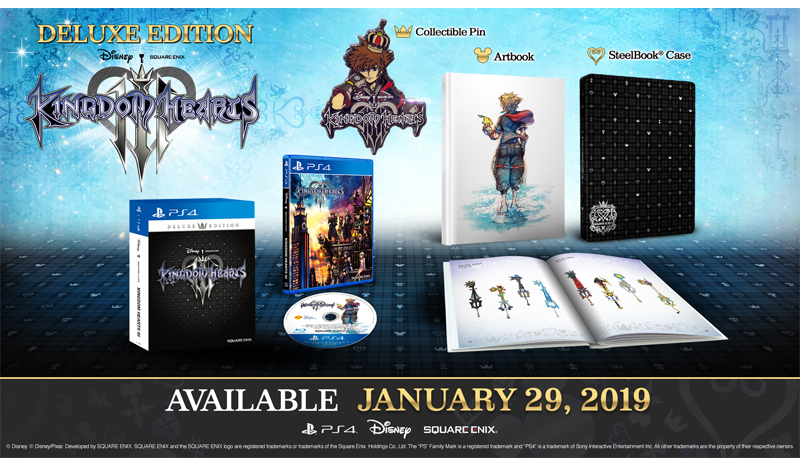