LoadCentral and MOL Philippines joined forces last weekend to give gamers a venue to test their skills and get to know each other in a fun and friendly environment by hosting Let’s Play!, a grand eyeball event at the Skydome SM North EDSA. 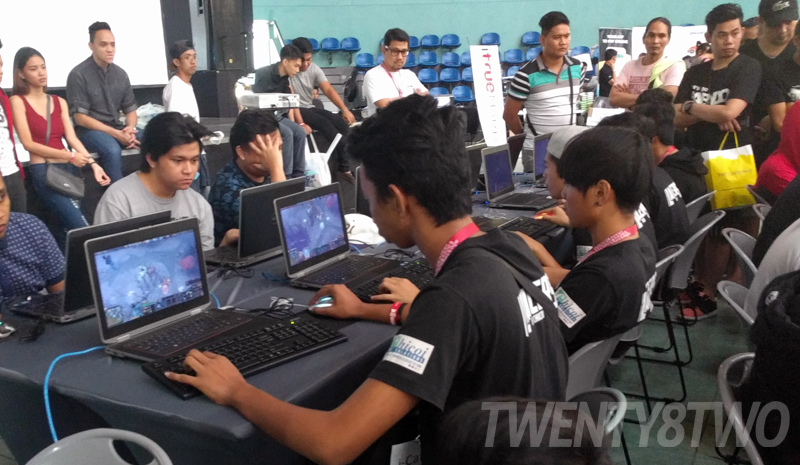 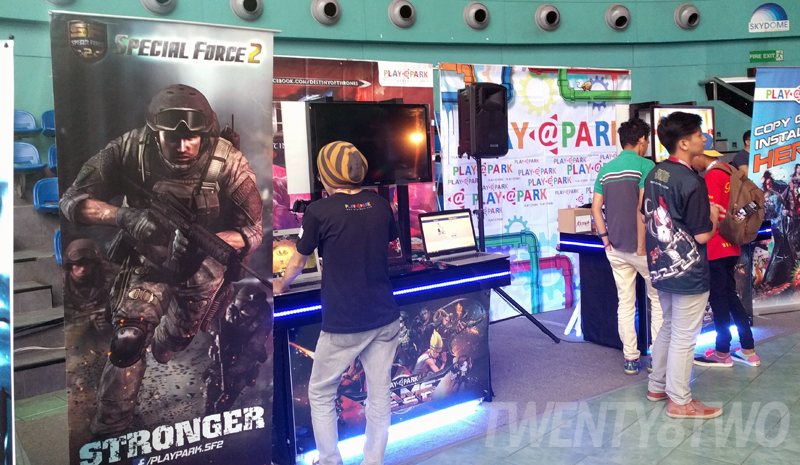 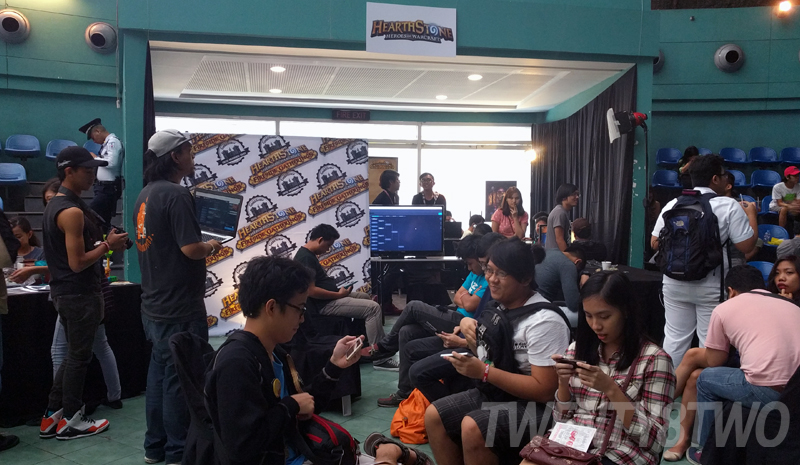 Aside from a stage for parlor games and a tournament area for esports like iCafe League’s DOTA 2 tournament and the Crossfire tournament, there was also Guild House’s game area where a Hearthstone Fireside Gathering took place. Throughout the day, cool prizes like Razer gear, Lenovo laptops, and Samsung smartphones were raffled off to lucky participants. World of Tanks and PlayPark held free play sessions and gave away exclusive freebies as well. 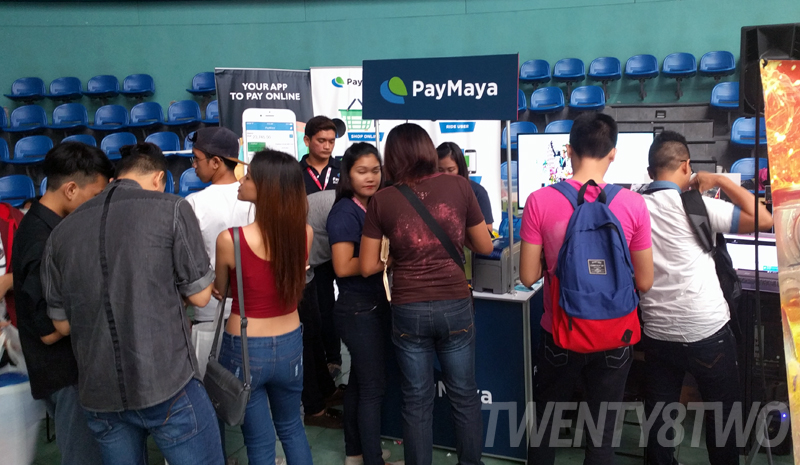 PayMaya was also present at the event and gave away 100 PayMaya cards loaded with credit for the first one hundred participants to sign up and try the service.

The event was capped with a cosplay competition where competitors stood to win P20,000 for first place. While judging was going on, LoadCentral also hosted a Pokemon GO! Lure Party for trainers who wished to level up their trainers, capture a lot more Pokemon, and gather needed items.