A few months ago, Moto came back to the country with three smartphone lines, namely the Moto E, G, and Z families. Moto’s G4 Plus is their midrange option, and it is certainly a capable phone. Though it might not catch everyone’s eyes; it has an all-plastic body when the trend right now is to use more premium materials. Now, Moto has launched their newer and more premium midranger, the all-metal Moto M. 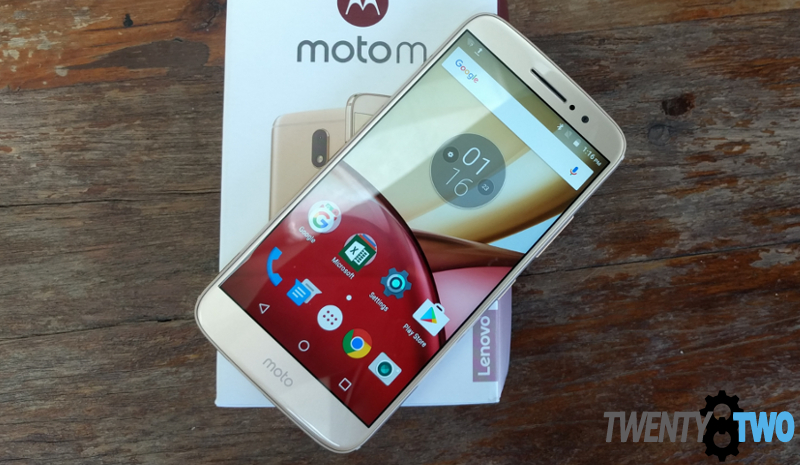 The new Moto M is certainly a looker, with its full-metal body which comes in either gold or gray. Much like the G4 Plus, it has a 5.5” Full HD display, and it runs on Android 6.0 Marshmallow. It has a slightly bigger battery (3,050mAh compared to 3,000mAh for the G4 Plus), and supports fast charging, which can deliver hours of power in a few minutes of charging. 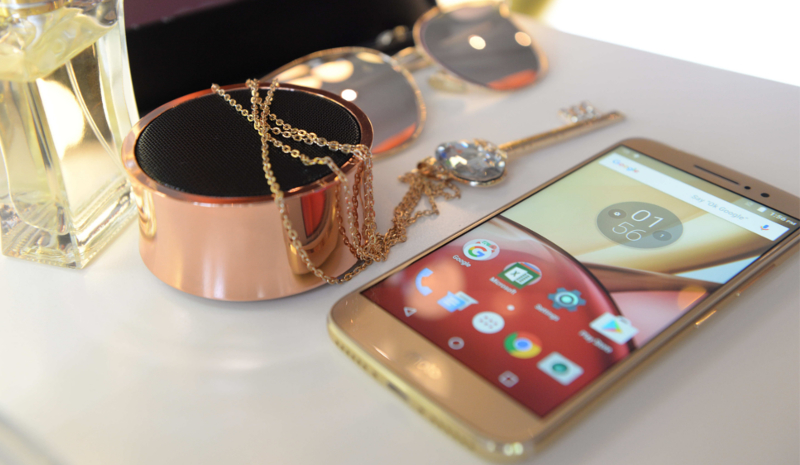 The Moto M is powered by a MediaTek Helio P15 processor, along with having up to 4GB of RAM, which means day-to-day performance should be smooth. As for storage, it has 32GB onboard, and is expandable up to 128GB. 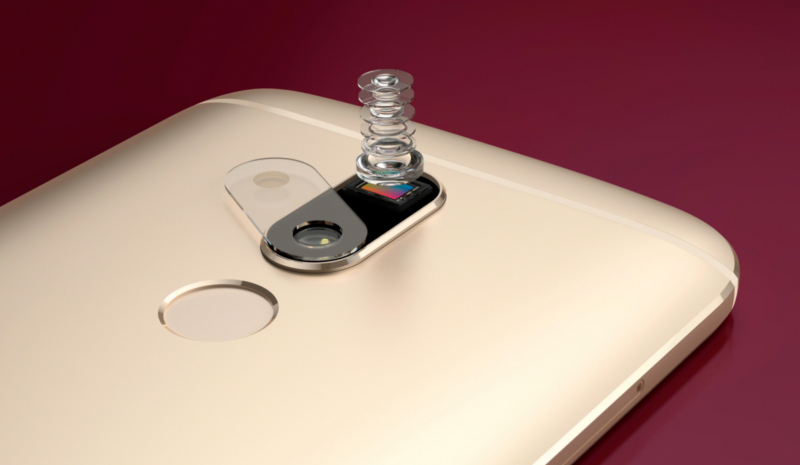 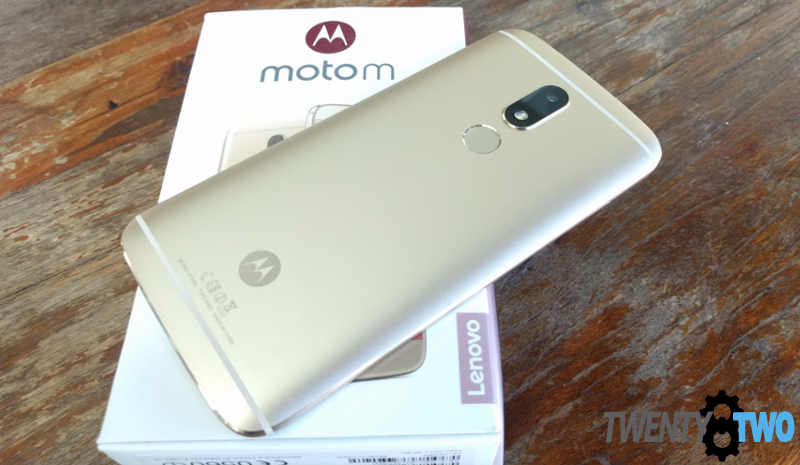 The Moto M’s other features include an ultra-fast fingerprint sensor found at the back, compared to other Moto phones with fingerprint sensors at the front. It also has a water-repellent nano-coating, which will protect the phone from light spills and splashes. 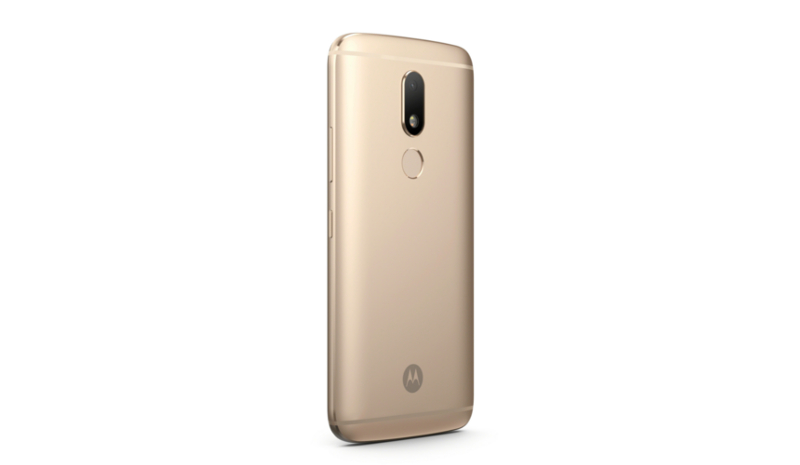 The Moto M in gold is now available in Moto stores, select MemoXpress and Silicon Valley outlets, and Lazada for PHP14,999. The Moto M will also be available in dark gray starting the second week of March.