MOVIE REVIEW | Ghost in the Shell

Two recently-released movies served as great nostalgia trips for me: Power Rangers and Ghost in the Shell. I grew up watching Mighty Morphin’ Power Rangers as a kid and enjoyed the action, but I remember Ghost in the Shell knocked me out with its visuals and story. It ignited my imagination on the future we could have, and was one of the main influences that got me interested in technology and futurism. 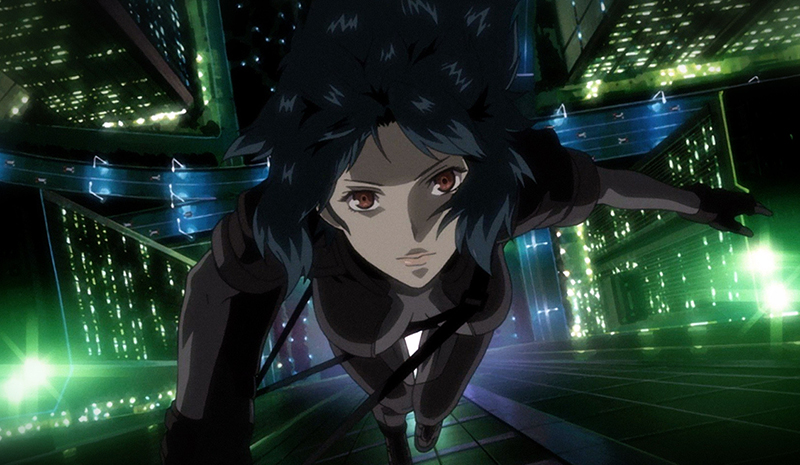 The 1995 movie discussed particularly deep topics underneath the cutting edge combination of traditional cell animation and CGI, some of which are consciousness, the soul, and what it meant to exist. It served as a great template for a great movie: a great score, driving, multi-layered plot, complex characters, and visuals that were not afraid to push the boundaries of how much we can turn imagination into reality.

Fast-forward to 2017 and the live-action movie, which was met with criticism even before being launched thanks to the apparent whitewashing of protagonist Motoko Kusanagi, played by Scarlett Johansson. Given the setting of the original movie/story, it would’ve been very possible to have given the Major’s role to an Asian actress.

I believe that the fundamental flaw in the 2017 movie wasn’t really the so-called whitewashing because it could be said that in the context of the movie, society has evolved beyond race, and that with the concept of “shells” that house human brains, anyone can be whoever they want to because their brains and “ghosts” determine who they are as persons. My main criticism of the movie was that, in an effort to produce a box office hit, it tried to both appeal to nostalgia and deliver a Hollywood action movie at the same time. 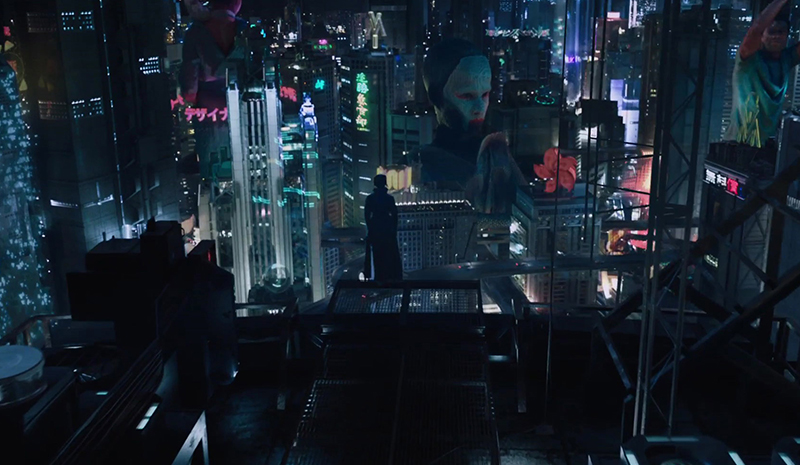 When it came to the nostalgia, the title alone could’ve driven moviegoers who were genuinely curious about the movie to watch, whitewashing be damned. Instead, the movie gave me memorable GitS scene after memorable GitS scene. The dialogue and plot merely served as a vessel to deliver the franchise fan to these iconic scenes and didn’t really have the depth a movie that tackled very deep concepts (cognition, the self, the soul, the concept of existence) should have. The movie gives a typical Hollywood start: exposition on the protagonist’s background. It also mirrors the opening credits scene from the 1995 movie where Motoko is “assembled” (aka the shelling sequence). It then fast forwards one year later where Major Mira Killian executes a leap of faith assault into the building. This was one of the iconic scenes of the 1995 movie, and one that fans remember. We then get to a typical Hollywood action hero sequence where the adviser (in this case, Aramaki) tells the hero “not to do it” but she does anyway (the dive into the ruined geisha robot), to move the plot forward.

We also get to the memorable fight at the waterfront, where both the Major and the thug were in thermoptic gear; the former in a bodysuit, the latter in a cloak. Near the end of the movie where the Major has to fight for her life against a giant spider tank, we see a small wooden hut built around a giant tree, a physical reference to the Tree of Life relief sculpture in the animated movie. The plot itself isn’t really deep, but I was disappointed that Hollywood had to take a metaphor (the Tree of Life) and interpret it literally. The fact that the plot was a revenge story took a great deal away from the essence of the franchise, which was about answering questions about the self. 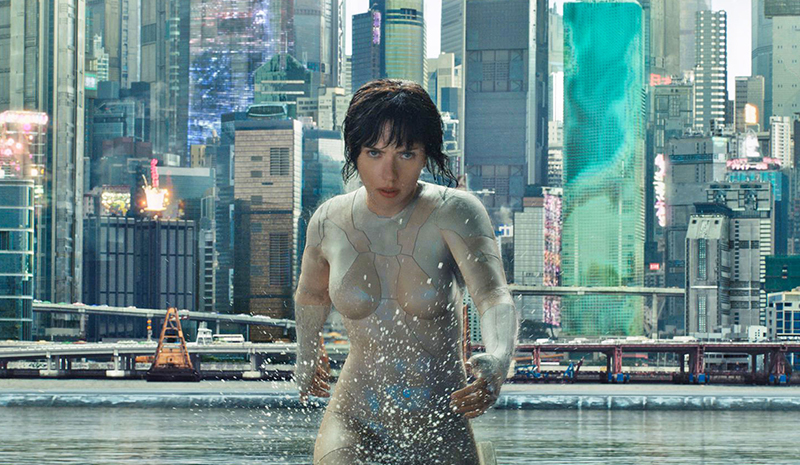 While Scarlett Johansson delivers a great performance as the hero of the story, a few aspects of her performance were off-putting. She seems to look like she’s stretching her neck forward, which is confusing because there was no exposition about it. She also appears to act very robotic, to the point of mimicking her male costars’ gaits – in essence, she tries to walk like a guy instead of just walking normally. I suspect that it was the director who made her intentionally do these “ticks” as a way to add color to her personality as a cyborg. She didn’t need to do these however, as we were told that the events in most of the movie were set a year after she was rebuilt so one would think that any kind of robotic mannerisms might have been gone by then as her brain should already be the one to dictate how her body moves (it’s just a shell after all, supposedly).

After watching the movie, I realized it reminded me of Power Rangers; how the production outfit used action footage from Japanese super sentai series and stitched them together with a plot featuring actors they shot in their studios. But while the Power Rangers show has no bearing to their sentai counterparts, it strove to become its own series. Its underlying plots never truly sourced the original Japanese material, but rather struck out on their own which resulted in a franchise that a lot of kids grew up with. In Ghost in the Shell however, the production team had a lot of source material to use. Each storyline from the franchise could be a movie in itself and still result in an entertaining blockbuster. What Ghost in the Shell wanted to do was counter intuitive to the source material: in its effort to present itself as its own movie, it failed to find its “self”.

Ghost in the Shell strove to deliver an original story tailored to audiences new to the franchise. While that in itself is noble, the plot, taken without any context from the material that came before it, ultimately tells of a very typical Hollywood action movie story: protagonist is flawed and edgy, main villain is someone from the past, and nothing is what is seems. There’s betrayal, a lot of secrets, a big gunfight to resolve the plot, and ends on a happy note. Nothing really changes, everyone goes back to their normal lives, and there were no post credits scene. It’s the kind of movie that delivers big on the action and takes a literal interpretation on very metaphysical subjects that would be better understood when presented in metaphors. 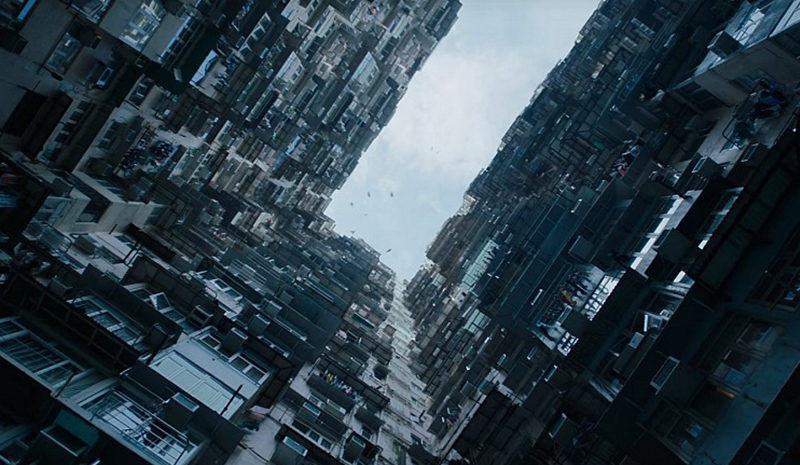 Ghost in the Shell is how you “Hollywood” a franchise all right. It has gorgeous visuals, a great action hero in Scarlett Johansson, a few beautiful but glaringly lazy shots just begging to be posted on Instagram, but lacks anything more substantial underneath the sparkly visuals. For source material so ambitious and very much ahead of its time, Ghost In The Shell  showed me a lot of “shell”, but not enough “ghost”.