With the dizzying amount of laptops being released every year, it’s important for prospective buyers to look up reviews and articles from reputable tech publications. One of the most respected ones, PC Magazine, conducts a yearly survey from their viewers about their tech preferences. And for 2017, MSI has bagged their second consecutive “Best Windows Laptop” of PCMag’s Reader’s Choice. 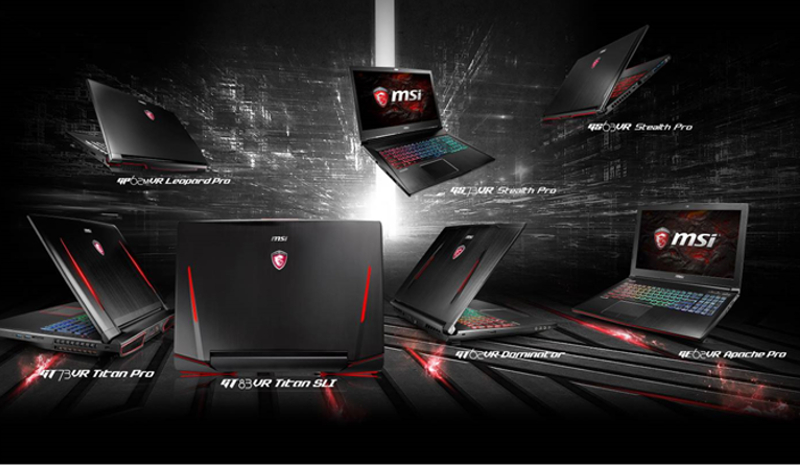 This year, MSI has won their second consecutive award of Best Windows Laptop from PCMag Readers’ Choice. PC Magazine, which is the one of the most authoritative and well-reputed computer magazines in the U.S., conducts the reader surveys every year and converts readers’ feedback into statistic. MSI achieved incredible victory including taking the first place among Windows laptops and literally getting an impressive improvement in the part of likelihood to recommend. Remarkably, MSI received its highest satisfaction for its prominent reliability. This result reveals this company is not just a big name among gamers, but also drives itself as a well-certified laptop brand with the best Windows laptops with its innovation, enthusiasm, and reliability for general users.

MSI devotes strongly in designing and developing the gaming instruments. The company keeps pushing the boundaries of technology over a decade. It goes all out to deliver products that meet the demand of global gamers, and dedicating countless hours and bountiful resources to eSports, such as supporting the world’s best and aspiring gamers and sponsoring several world class eSports events. Therefore, MSI’s notebooks are the first to come in mind when gamers select high-quality and high-performance notebooks. MSI masters its production process of notebooks with guaranteed quality and brings the latest state-of-the-art notebooks, well-classified notebook series, and rich gaming features out. These are truly the main reasons which set MSI apart from the pack.

MSI has an excellent understanding of gaming industry. Also, by means of considering the gamers’ experience and sharing the idea with them, this company works big time with the theory “Only Gamers Design for Gamers” and shapes five main aspects of gaming feature to fit gamers’ needs.