Last CES, TCL (one of Blackberry’s partner hardware manufacturers) offered a sneak peek into the Blackberry Mercury smartphone project. The phone is security-focused, and in typical Blackberry fashion, includes a physical QWERTY keyboard. Now the project is official, as TCL and Blackberry revealed the KEYone on their keynote at Mobile World Congress 2017. 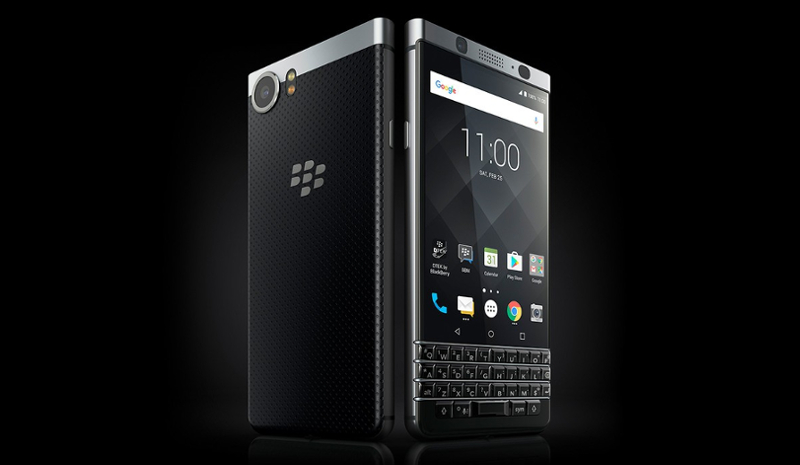 The KEYone follows Blackberry’s previous smartphones, the Passport and the Priv, in being one of the few Android smartphones with a physical keyboard. Longtime Blackberry fans will surely flock to this device. 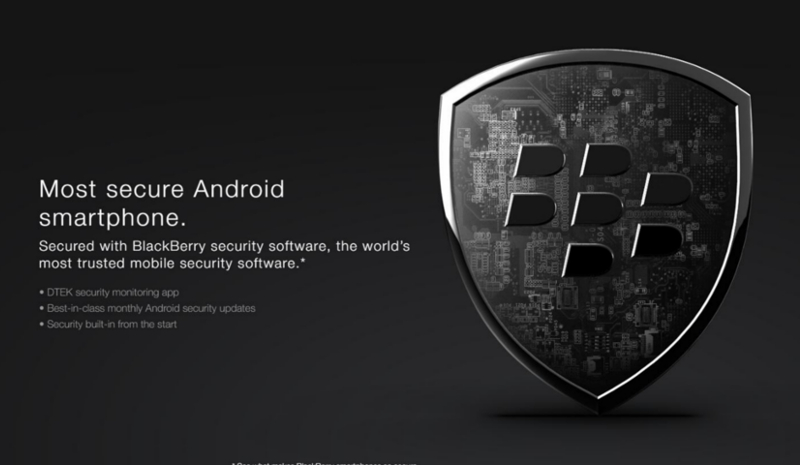 Along with enthusiasts, businesses might also be interested in the KEYone, as it has Blackberry’s trusted mobile security software. Blackberry is even promising monthly Android security updates with the KEYone. 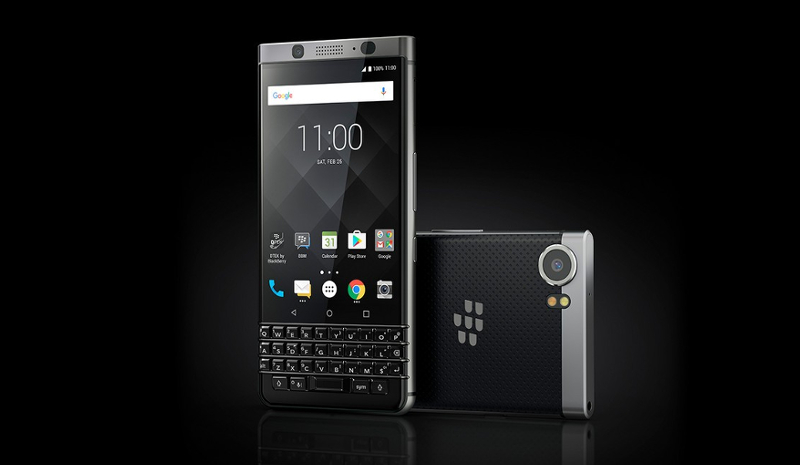 An issue with the KEYone though is its price, which was announced to be at $550 (or around PHP27,000). It’s rather expensive for a phone which is powered by a Snapdragon 625, which you’ll see in a lot of phones that are priced at the $400 mark and lower. Though for users who want a physical keyboard, the KEYone might be one of the best options upon release.