When it comes to smartphone colors, Apple seems to be the trailblazer. When they released the Rose Gold 6S, most every manufacturer made their own rose gold variants; the same thing seems to be happening with the Jet Black 7. But Huawei might shake things up with their new P10 line, which comes in two Pantone colors, namely Greenery (the color of the year according to Pantone) and Dazzling Blue. The lineup consists of the P10 and P10 Plus. 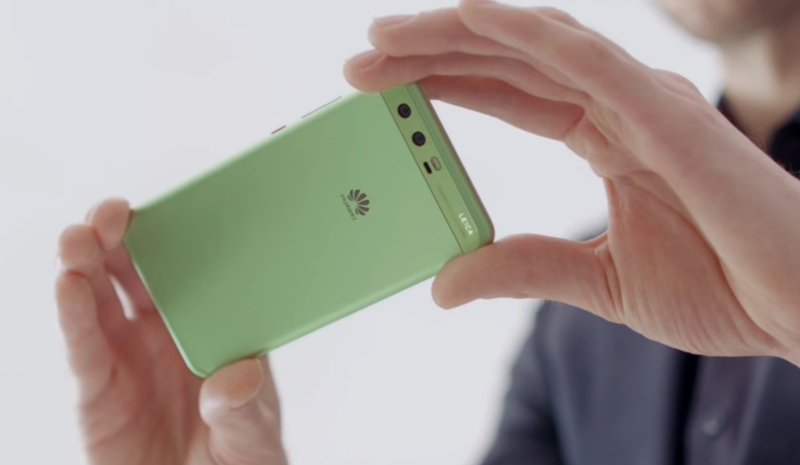 As with Huawei’s P9, the P10 line features dual-Leica lenses, one being a monochrome sensor, and the other being an RGB one. Though the P10 has a front camera that’s also co-engineered with Leica, meaning selfies should be better than the previous P9. 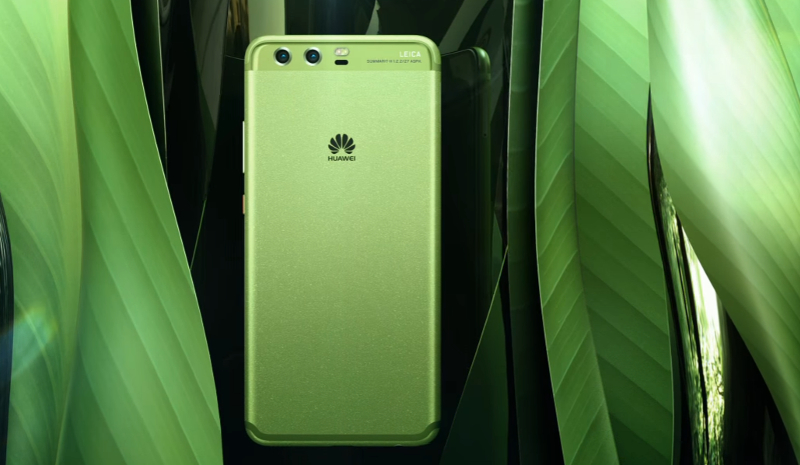 An interesting feature of the P10 line is machine learning. Huawei has said that apps will launch 20 percent faster on the P10, as the phone is said to adapt to a user’s usage habits. 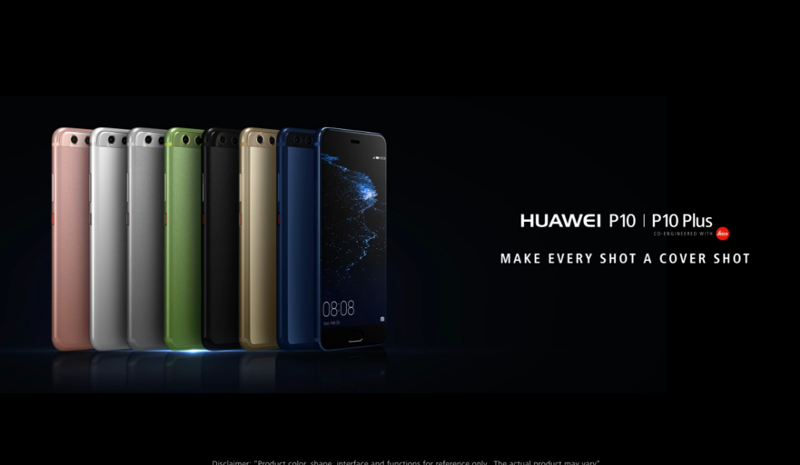